8 INTERESTING FACTS ABOUT ISTANBUL, THE CITY WHERE THE WORLD IS FUN OF 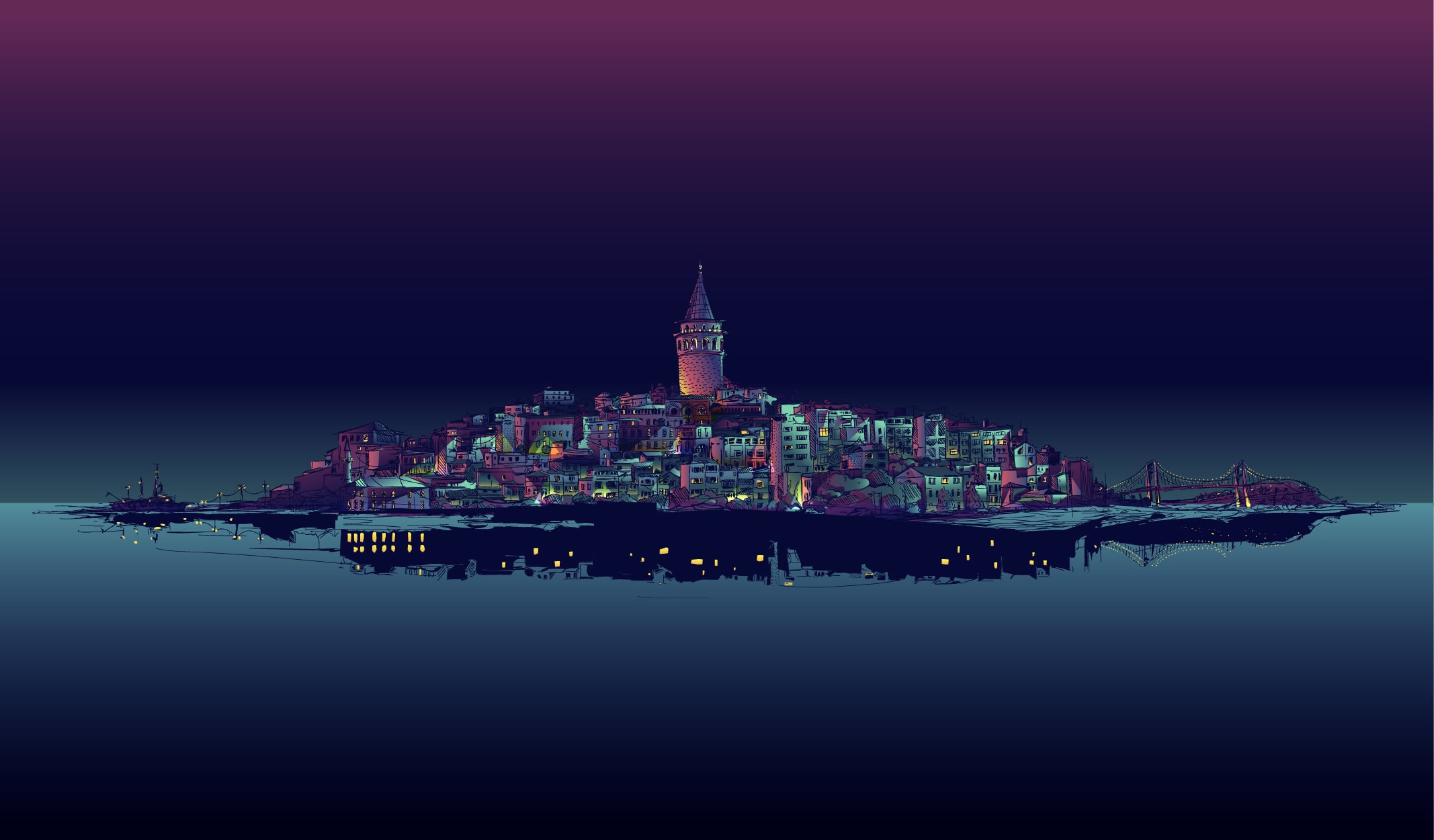 1. SEVEN HILLS - Istanbul is a world city located at the intersection of Europe and Asia, with an urban history of approximately 3000 years and a capital city of 1600 years. The city, which hosted different civilizations throughout all these ages, was also the last capital of the Ottoman Empire. You can find interesting information about Istanbul, which hosts millions of tourists every year. 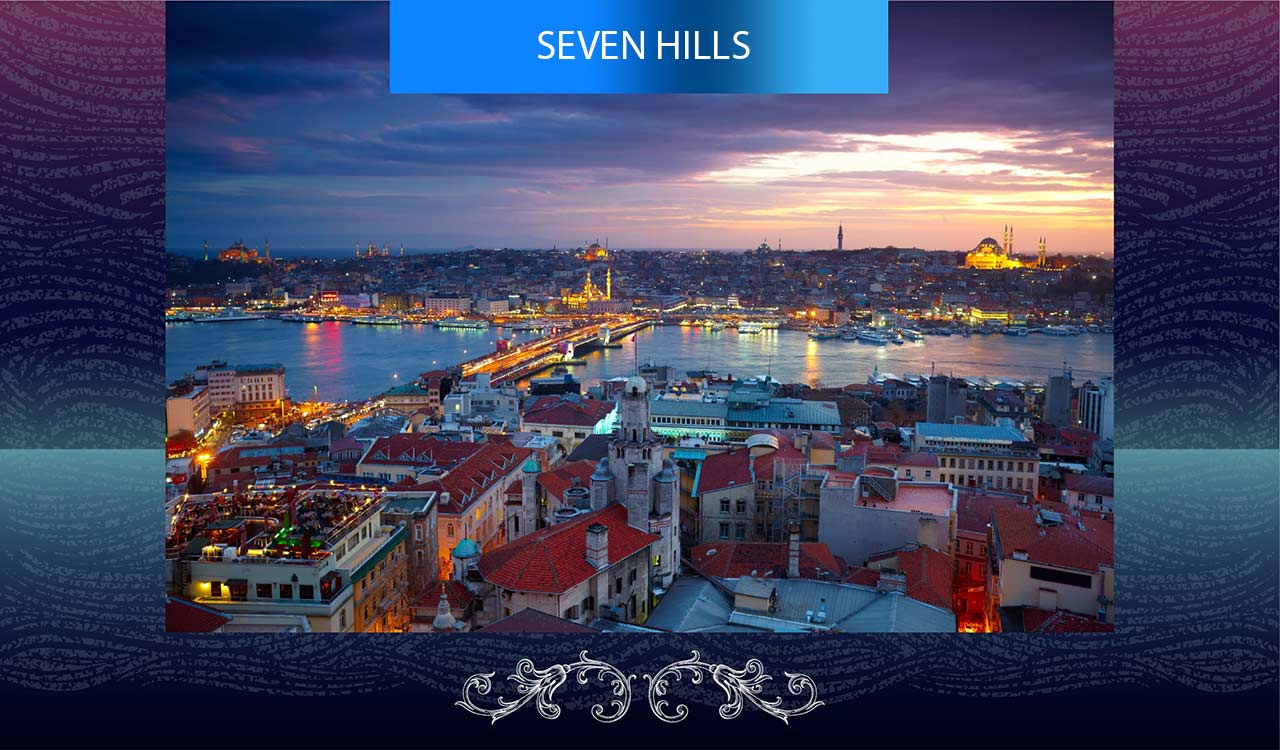 2. THE BOSPHORUS - One of the first things that come to mind when Istanbul is mentioned is undoubtedly Istanbul's Seven Hills. The description of Istanbul as Yedi Tepe dates back to the Roman Empire period. Emperor Constantine built the city on seven hills, based on the belief that there were sun, moon and five planets in the sky, which was a common belief at that time. These hills are in the Historic Peninsula today; Sarayburnu, Nuruosmaniye, Beyazıt, Fatih, Yavuz Selim, Edirnekapı and Kocamustafapaşa hills. 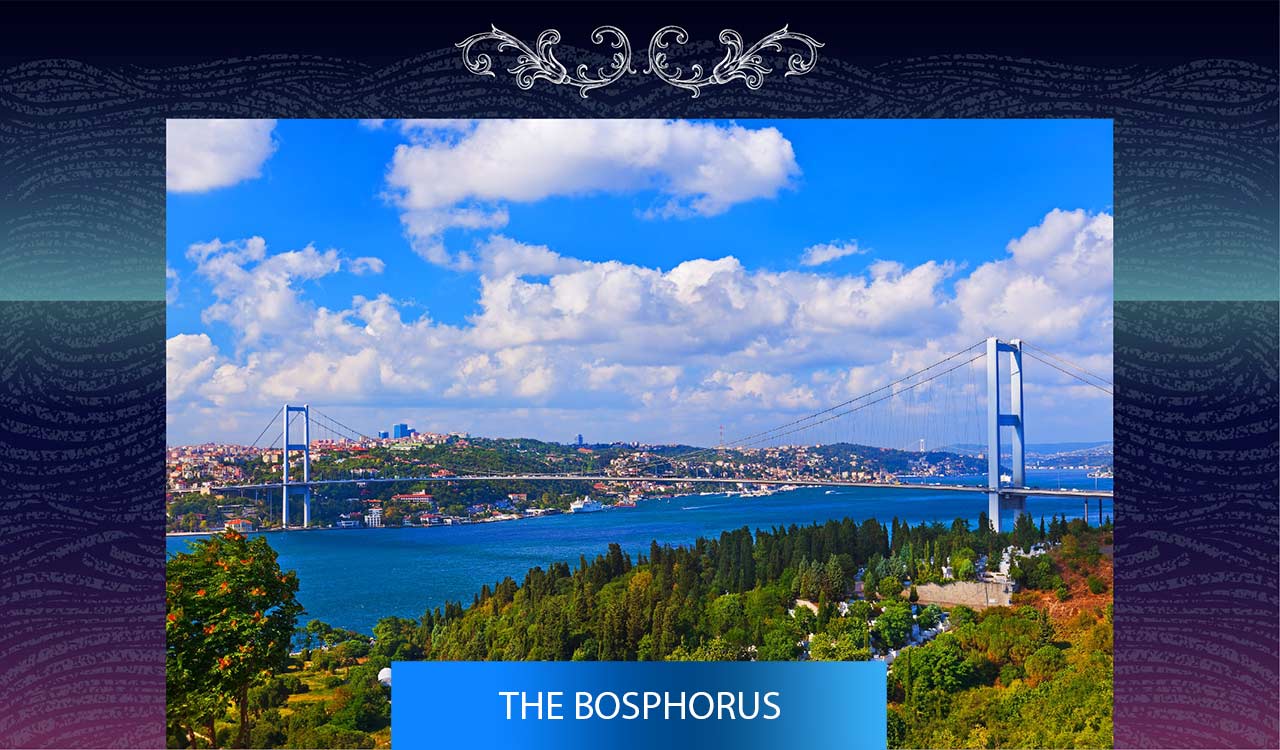 3. CEMBERLITAS BATH - There are 237 baths in Istanbul. Today, only 60 of these baths, most of which were built during the Ottoman Empire and handled by important architects such as Mimar Sinan, are used. The most known ones; Cağaloğlu Bath, Historical Galatasaray Bath and Çemberlitaş Bath. 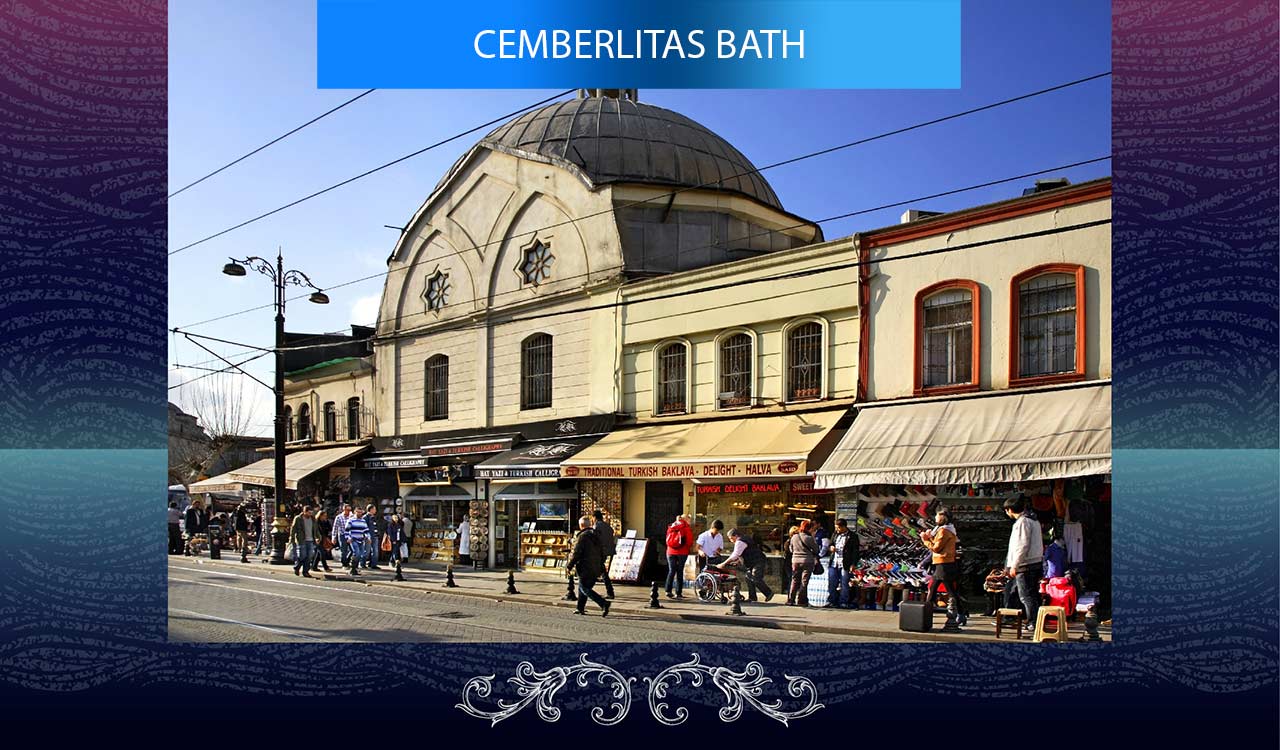 4. THE TUNNEL - The nostalgic Tunnel metro, which is frequented by many tourists today, is the second oldest metro in the world. Tünel metro, which runs between Şişhane and Karaköy, was built in 1875, 12 years after the London subway. 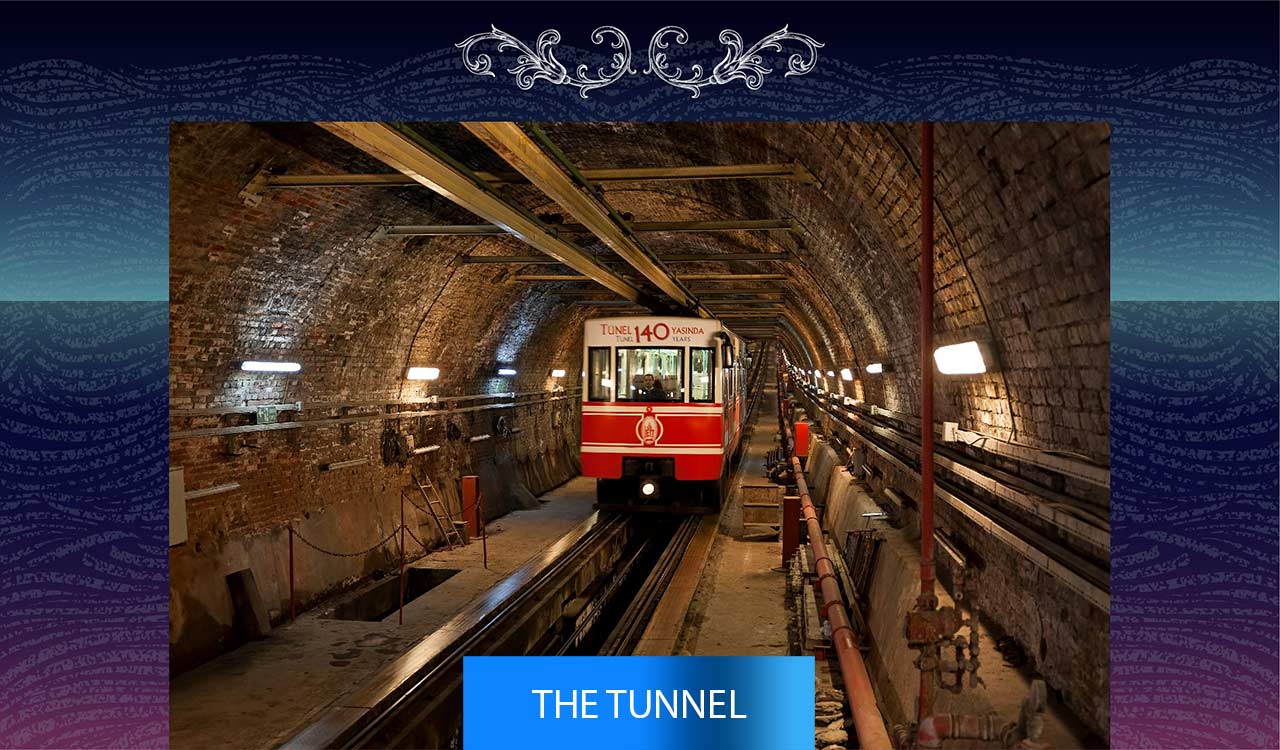 5. GRAND BAZAAR - The Grand Bazaar, which was started to be built in 1460 during the reign of Fatih Sultan Mehmet, is today located in Beyazıt on an area of 47,000 square meters with 22 gates, 61 streets, and around 4000 shops. The Grand Bazaar, one of the largest and oldest bazaars in the world, hosts an average of over 90 million tourists a year. 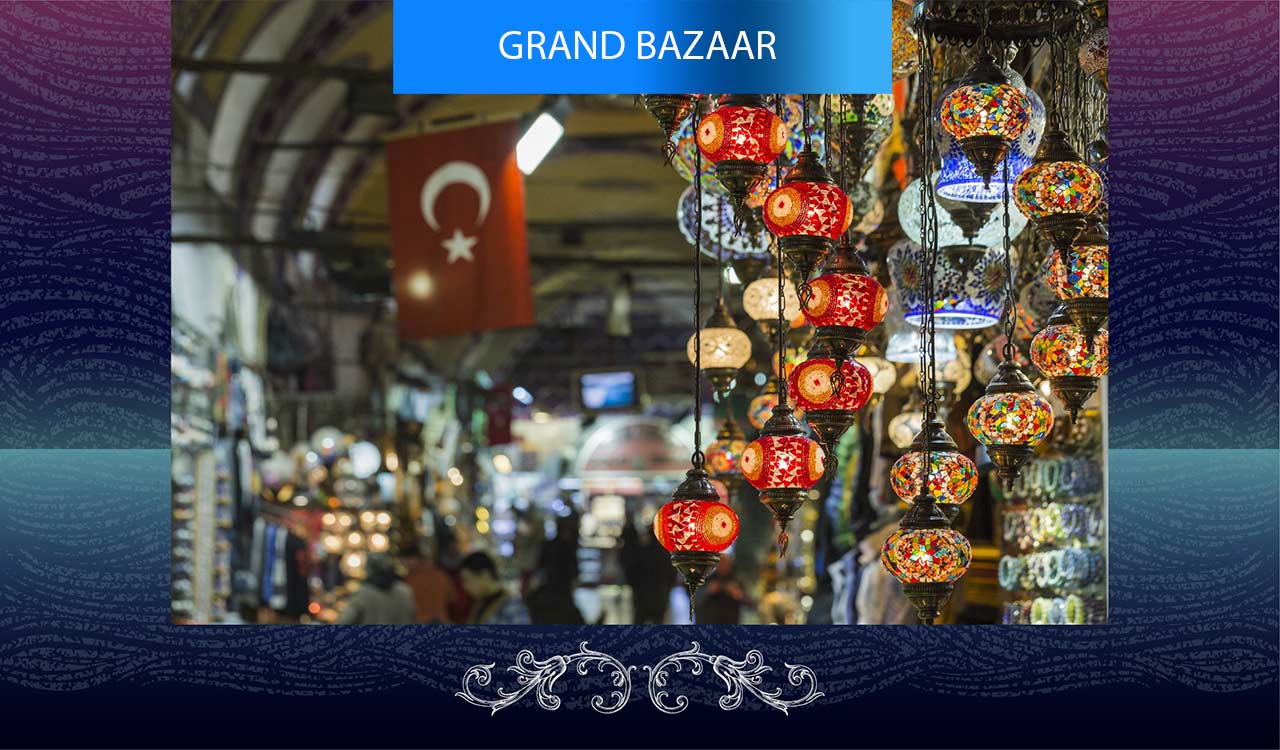 6. POPULATION OF ISTANBUL - With a population of over 15 million, which continues to increase, Istanbul has a larger population than many countries such as Belgium, Greece, Tunisia and Portugal. 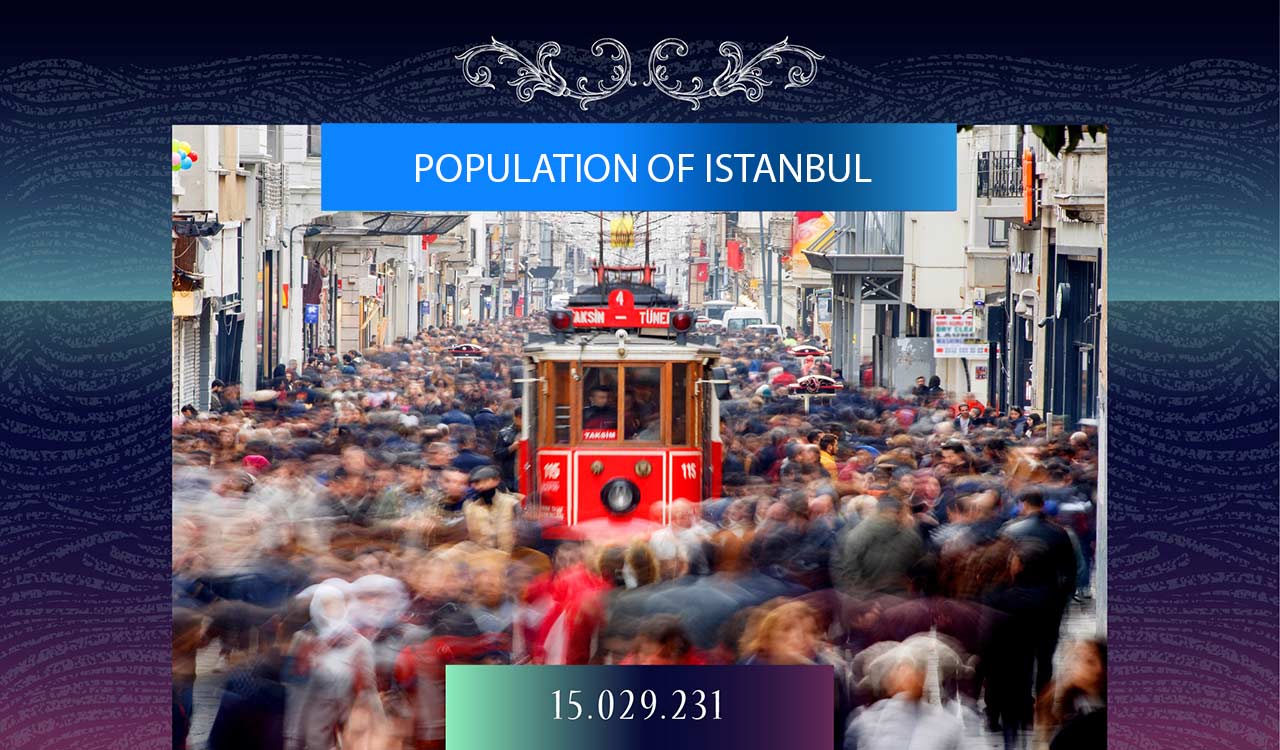 7. TOWER OF BEYAZIT - The towers of Istanbul, which has hosted many civilizations, have become one of the symbols of the city. These structures, which are considered to be the ornaments and jewels of the city, welcome millions of visitors every year. The Galata Tower built by the Genoese, the Maiden's Tower, which has been the subject of legends in all its glory, and the Beyazıt Fire Tower, built by Nevşehirli İbrahim Pasha, are the most well-known towers. 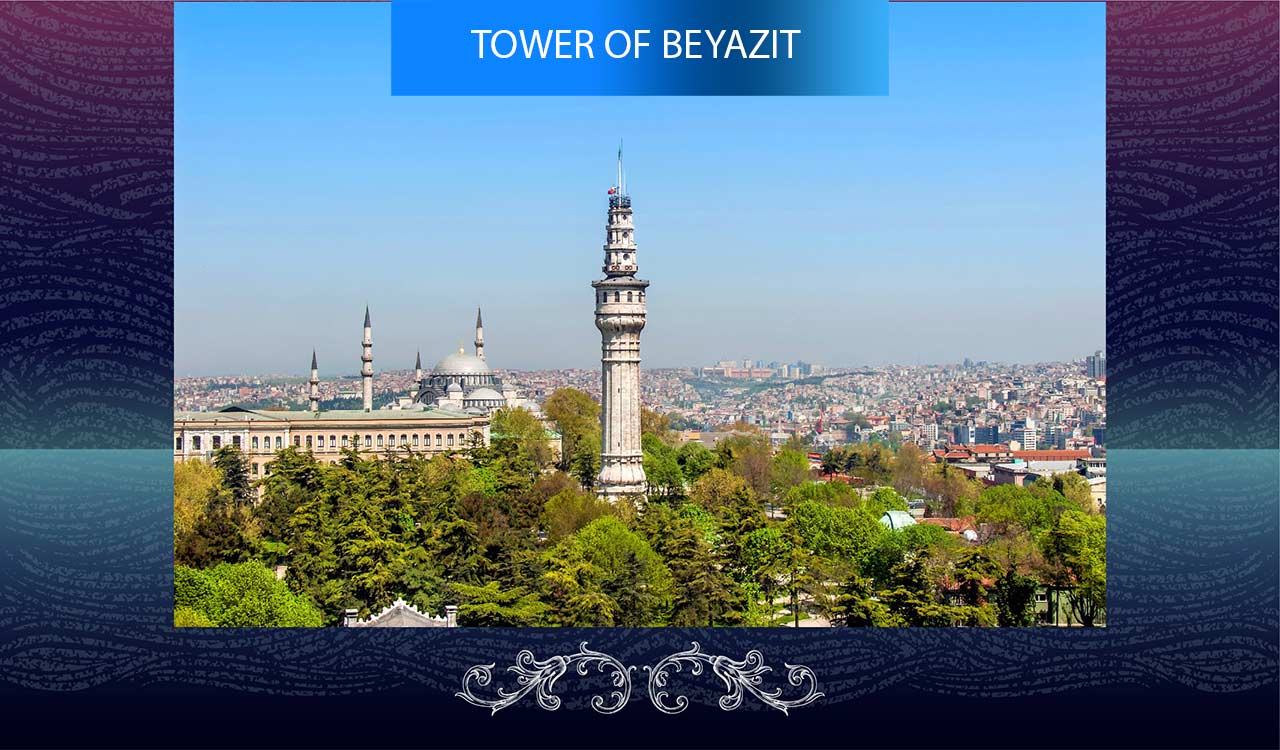 8. KOMANDO STAIRS - The stairs of the Historic Peninsula, built on seven hills, add a distinct beauty to the city. These buildings, which reflect the aesthetics of the period they were built, are a frequent destination for tourists coming to the city. The most well-known are the Kamondo Stairs connecting Bankalar Street to Karaköy, Peri Çıkmazı connecting Çırağan Street to Yıldız, and 224-step Ehram Slope that connects Cevdet Paşa Street and Özlemli Street in Bebek district. 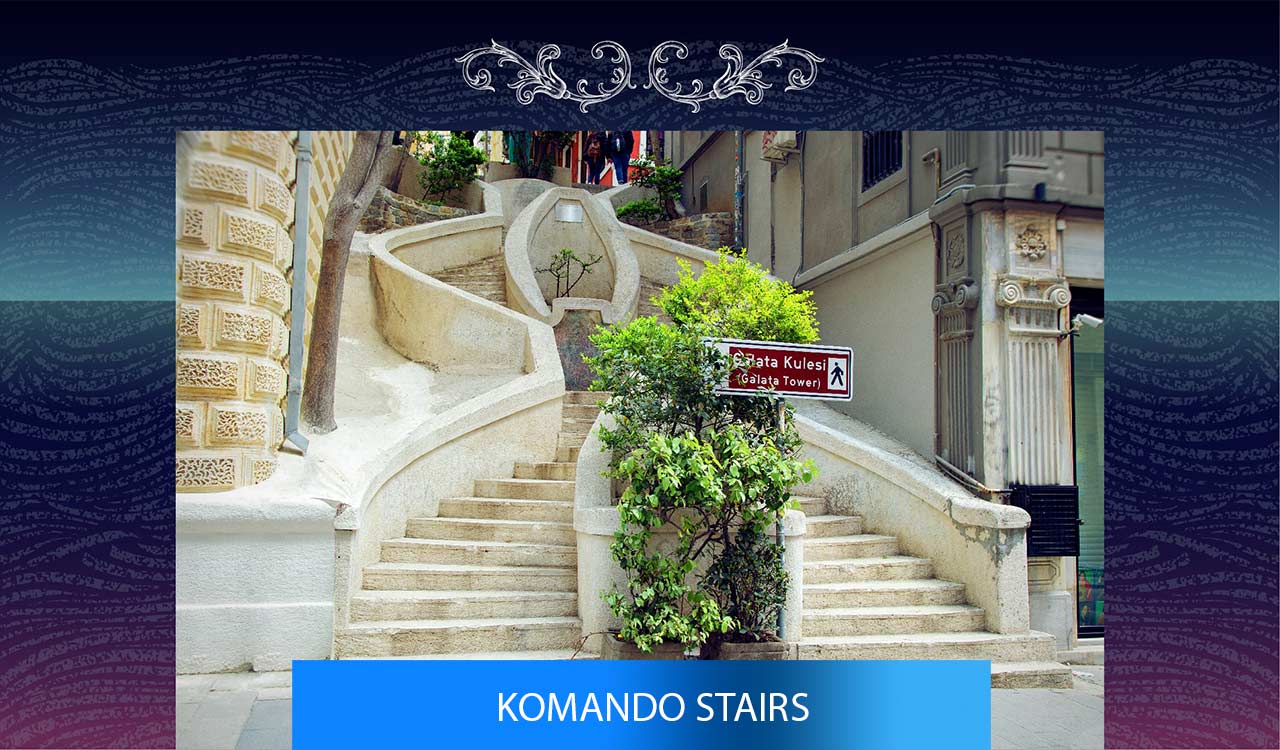