Situated at Besiktas, close to Admiral Barbaros Hayreddin Pasa's mausoleum. The first museum of its kind, it was inaugurated at Kasimpasa in 1897 and was called the Imperial Maritime Museum; it had to be moved to Anatolia during the First World War years. This present museum was opened to public in 1961. It houses a collection of model ships, uniforms of old naval Officers, paintings and pictures of Turkish naval history, old ships as well as the barges of the Sultans from as long ago as the 16th century: long slim craft propellled by fifty oarsmen, with high pointed prows and gilt pagodas in their sterns.

There is a Crimean War Hall where a sailing battleship and arms and ammunition of the period are displayed. The Museum also houses small boats of all periods, all sorts of arms, revolvers, guns, hand grenades, mines, torpedoes, plans and of floating docks, together with memorabilia belonging to lost battleships and submarines. Ataturk's cabin in the yacht, Ertugrul, is also on display in an adjoining room. Beside wax figures of famous Turkish seamen, a map of America by the Turkish Admiral and cartographer Piri Reis, drawn in 1513. is amonng the exhibits. 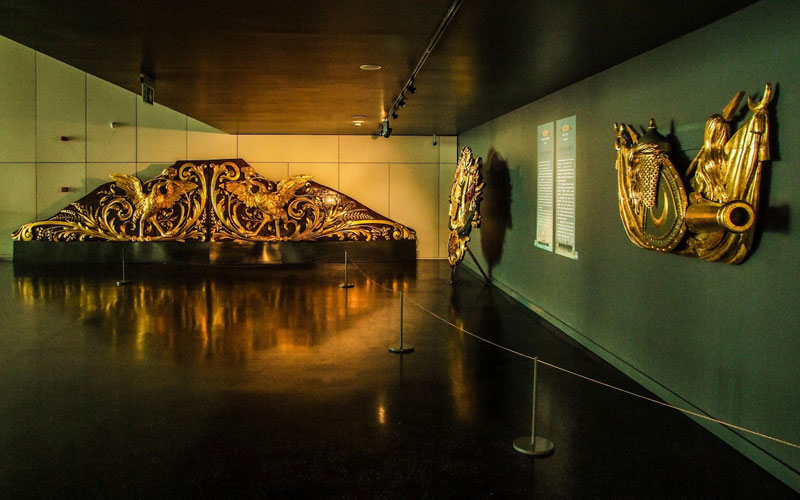 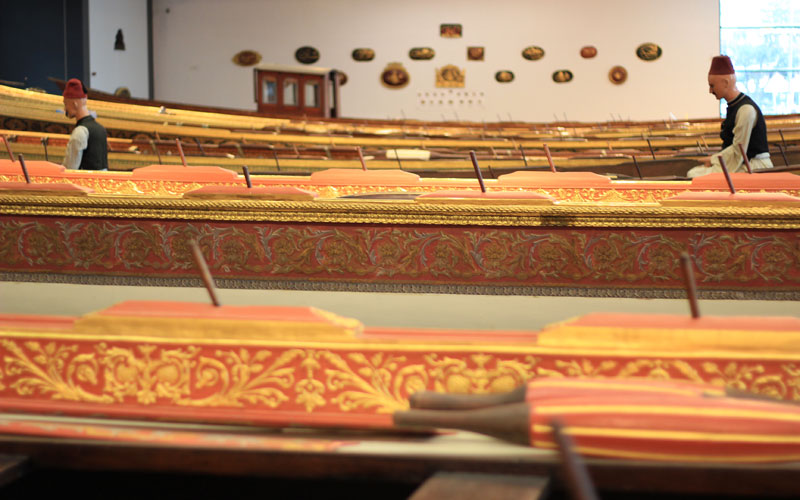 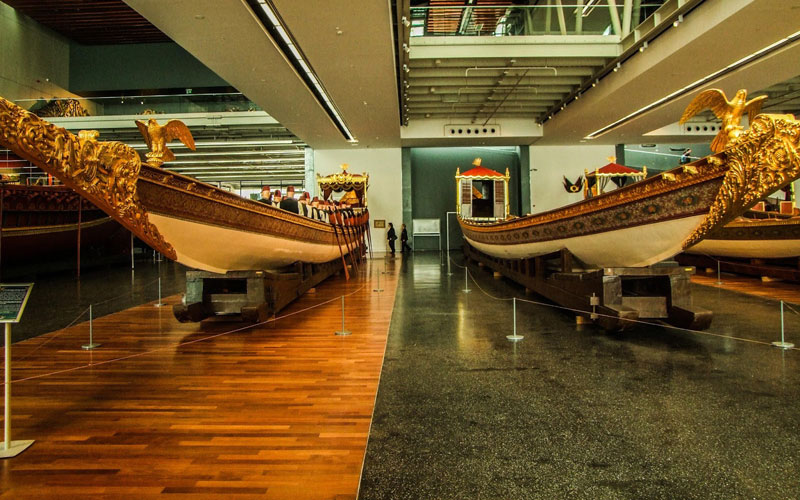