Many nations have dreamed of conquering Istanbul and annexing the Bosphorus. It has been the ambition of the rulers of Russia and Greece. However, Turks not only fought for its independence but also created a civilisation of the Bosphorus. In the time of the Eastem Roman Empire the shores of the Bosphorus were deserted except for a few shrines erected for the safety of their sailors and a few monasteries, With the conquest of Istanbul both the European and the Asiatic shores became adorned with mosques, palaces, seaside mansions, villas, kiosques, baths, fountains and with woods and gardens - all built by Turks.

The most grandiose and gorgeous palace on the Bosphorus is, without any doubt, the Dolmabahce Palace. 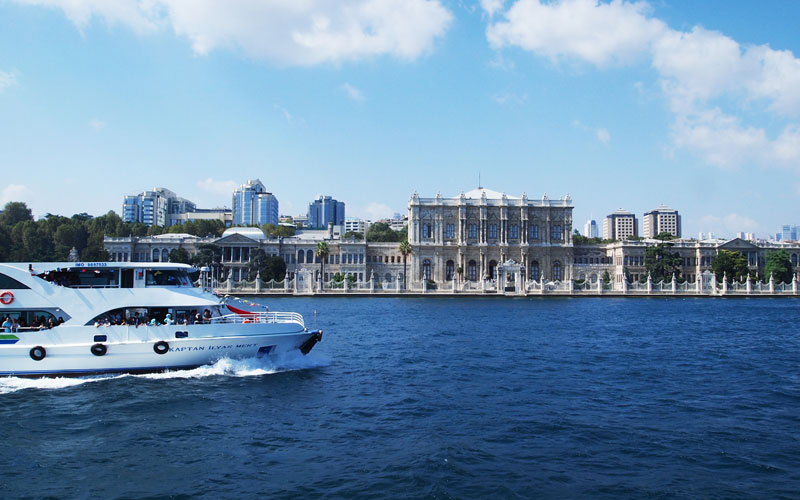 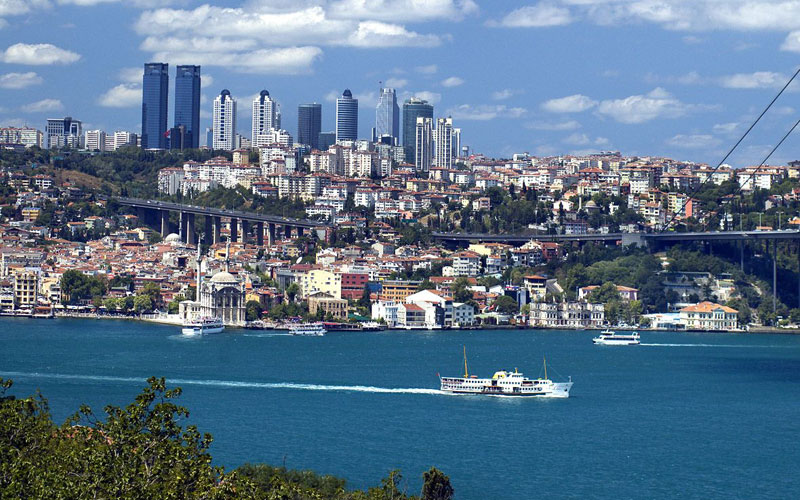 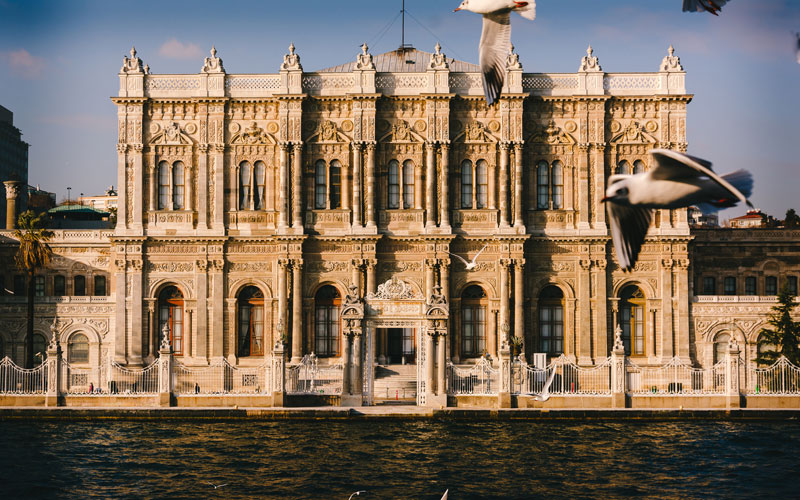 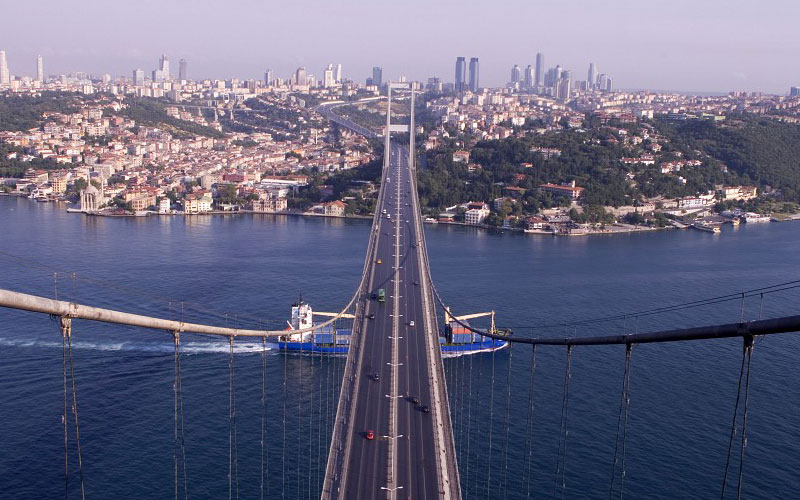