Palaces and Pavilions in Istanbul

After the conquest of Istanbul in 1453 Faith (the Conqueror) Sultan Ahmet moved the throne of the Ottoman Empire to this city. Me first palace he set up was in the middle of the city. The second was built in 1470 and has been called Topkapi Palace since recent history.

The Ciragan was used most extensively by Sultan Mahmud 1784-1839 with all the pomp and splendor of his reign. Mahmud would spend his summers here Finding the space inadequate, he had new palatial apartments built behind the palace. 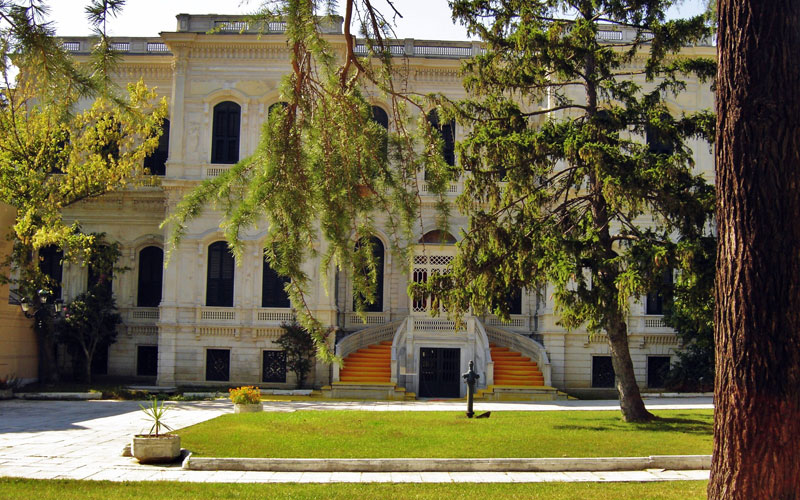 Yildiz Palace is a group of kiosques built by Sultan Abdulaziz (1861-1876) and extended by Sultan Abdulhamit (1876-1909) who also had a mosque erected among the kiosques, named Hamidiye Mosque. The palace became his home and hiding place, for he dreaded being murdered.