Sivriada and Yassiada are off to the west of the other islands of the archipelago, sixteen to seventeen kilometers south of the entrance to the Bosphorus and fifteen kilometers off the Asian coast.

The Greek name of Sivriada is Oxia and that of Yassiada is Plati. Sivriada, which is about two kilometers to the northwest of Yassiada, is somewhat the smaller of the two, but it is more noticable because its peak is more than twice as high as that of the other isle. The Turkish and Greek names are descriptive and mean the same thing in each case: Sivri-Oxia meaning "Pointed" and Yassi-Plati meaning "Flat." Yassiada was also known as Haylıirsizada (Useless Island), a name still used by some local residents.

Although Sivriada (Oxia) has a small area, it had its own monastery at one time. Some of the remaining ruins of the monastery are still standing. This structure is included in the list of monasteries compiled in 1158 by the emperor Manuel I Comnenus. There were two churches in this monastery: a catholicon of the archangel Mikhail, and a temple dedicated to a few saint suffering for the sake of their beliefs. Few abbot of the monastery had became the Patriarch of Istanbul later. The ruins surviving to the present day can be visited on the slope extending from the port located on the inside next to the dock.

For the first time in Ottoman history in 1545, Petrus Gyllius lived here mentioned the island. The island's main fame in recent times is resulted from that all the street dogs in Istanbul were collected for several times and released here, and then these dogs ate each other and finished.

The sizes of Yassiada is 300 m. and 190 m., and maximum height of 40 m above sea level. Like Sivriada, this island made Patriarchate of Istanbul (847-58, 867-77) for two times, and hosted Saint Ignatius' own monastery built by himself in 9th century. This monastery included in the list of Manuel Comnenus I prepared in 1158 hosted a catholicon dedicated to 40 martyres and a Shrine of the Virgin Mary. Ernest Mamboury said in his guide dated 1943 that he had come across the remains of one of these churches. Today, there is not any remaining from these structures.

At that time, British Ambassador of the Ottoman Empire Sir Henry Bulwer purchased Yassiada in order to use as garden stock in 1857. At that time, the island of Samos Princess lover was Eurydice Aristarchi. For Princess Eurydice, according to a popular belief, he had built a structure described as a medieval castle of Mamboury and where Bulwer and his friends became a devotee of here and organized "nameless realms of debauchery". 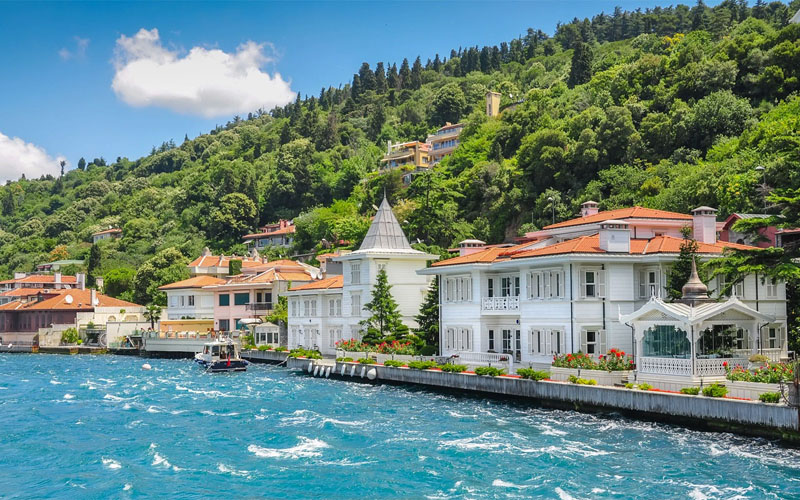 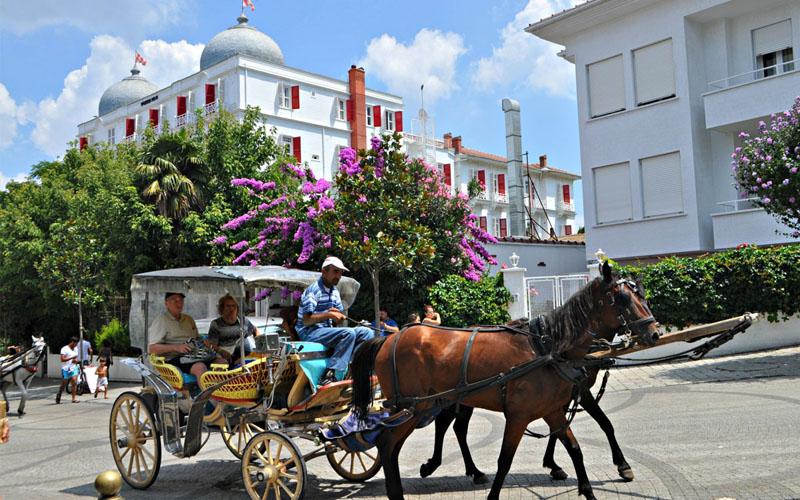 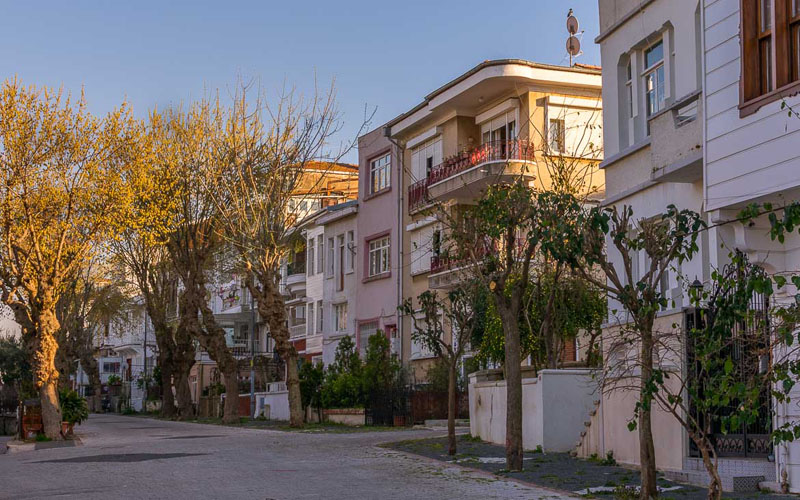 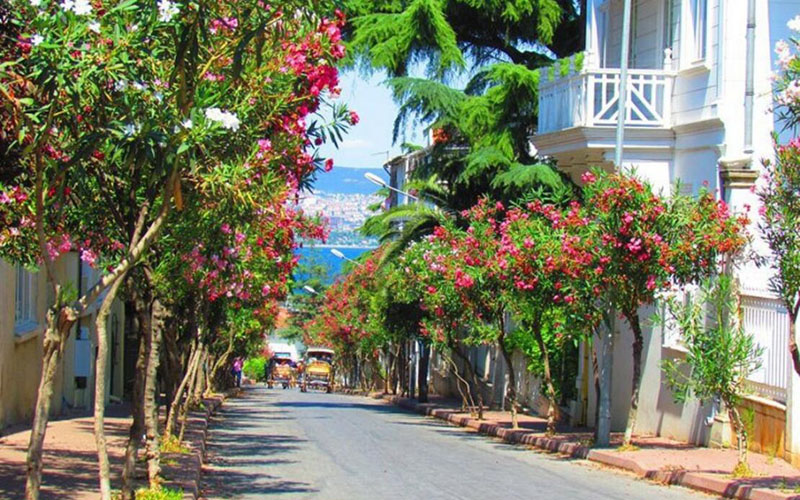