Top Things to do in Istanbul

Istanbul is the only city in the world which is situated on two separate continents. It is located on both sides of the Bosphorus, which separates Asia and Europe and is, at the same time, the single passageway connecting the Black Sea and the Marmara Sea. The first settlement of the area was in the 7th century BC. In 627 BC Byzas, the commander of Megara, came from Greece and, settling strategically in what is now Sarayburnu, founded an important trade center, Byzantium. More » 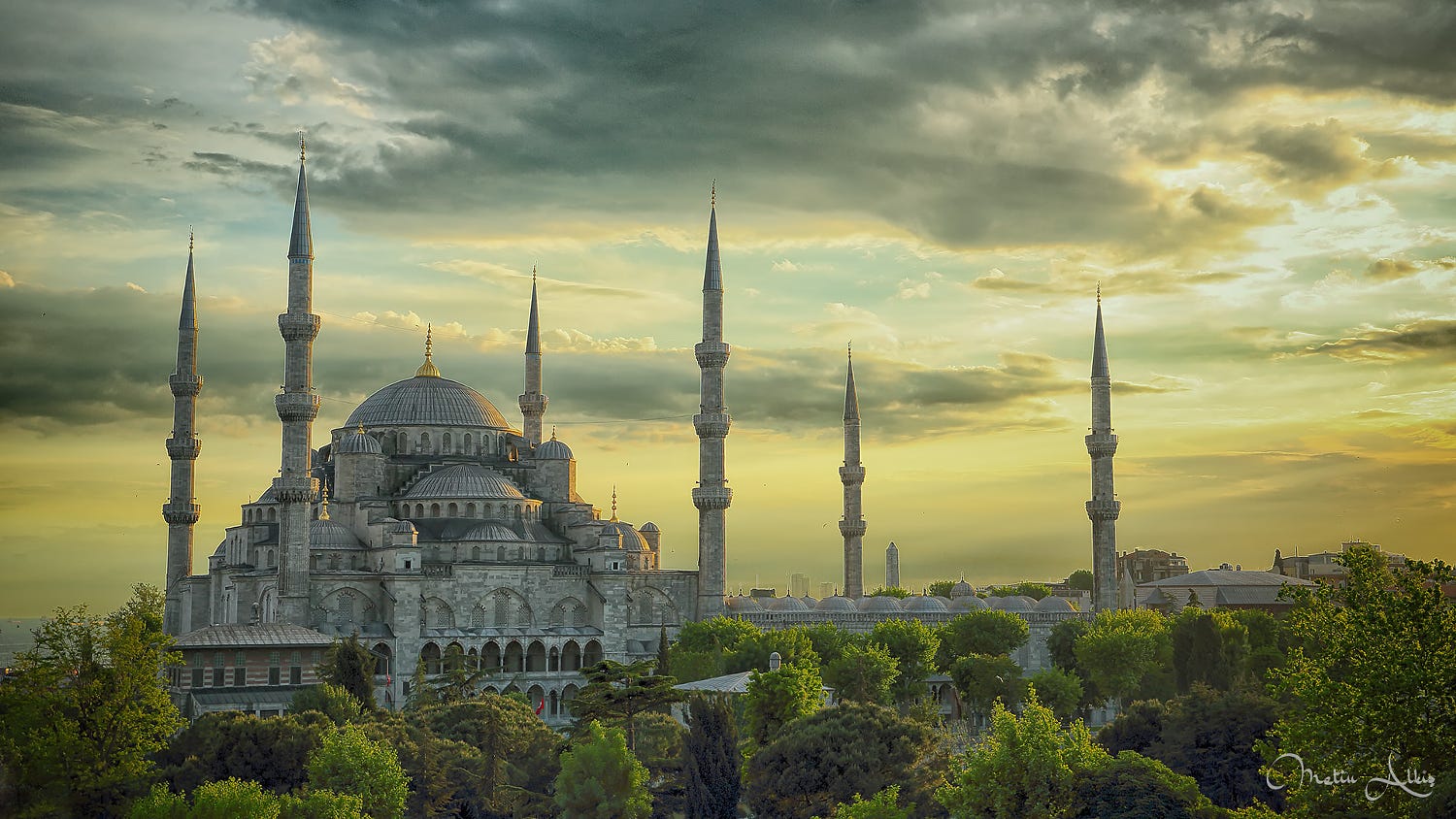 One of the most famous monuments of the Turkish and Islamic world is the Sultan Ahmet Mosque, which enchants visitors of Istanbul. An example of classical Turkish art and architecture, it is the only mosque with six minarets. It is surrounded by two thousand year old historical monuments. 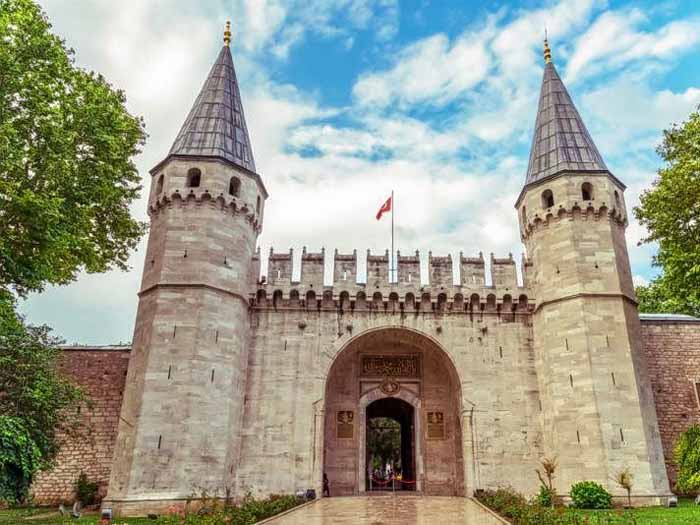 After the conquest of Istanbul in 1453 Faith (the Conqueror) Sultan Ahmet moved the throne of the Ottoman Empire to this city. Me first palace he set up was in the middle of the city. The second was built in 1470 and has been called Topkapi Palace since recent history. Topkapi is a classical palace as all historical Turkish palaces are. 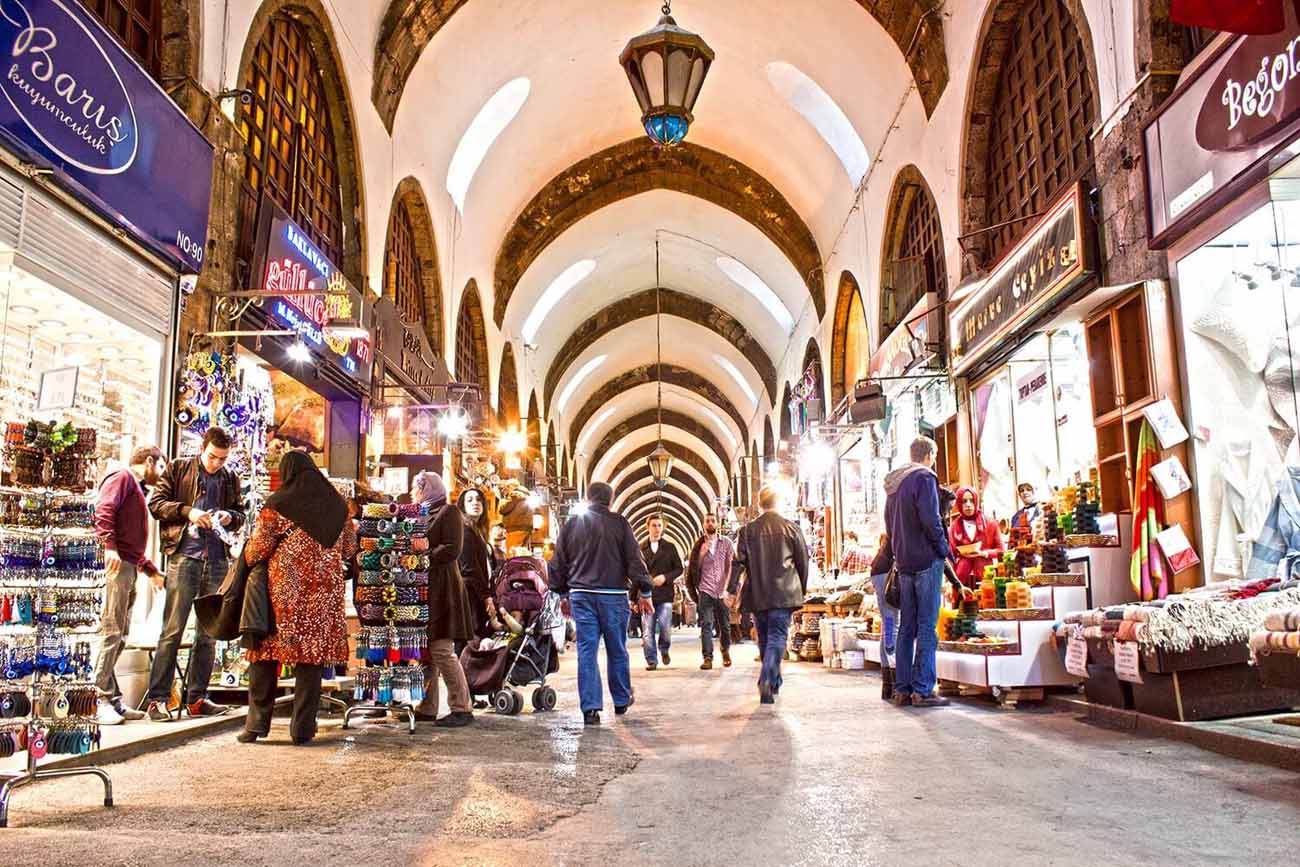 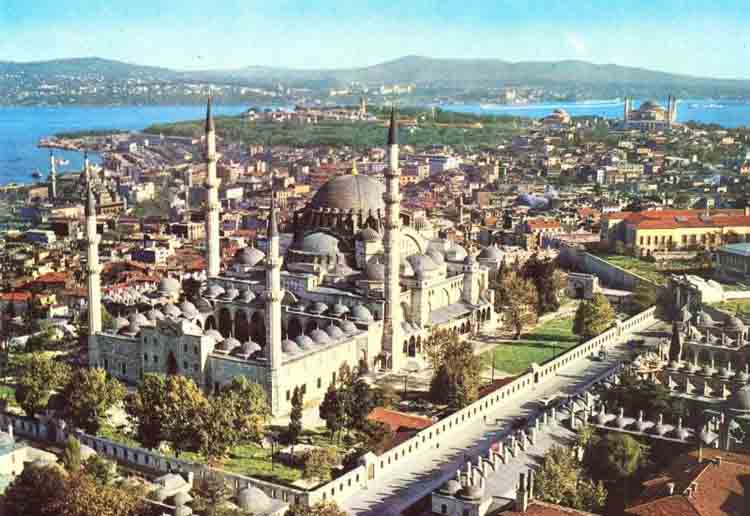 The most impressive of the mosques which form the famous Istanbul silhouette is the mosque of Sfileymaniye. The well-proportioned and neat esthetics of its exterior and Only the three walls of the fountain's courtyard, the fountain, the crown doors, the mihrab, up to the first balcony of the minarets, and a part of the surrounding wall remain from the original construction. 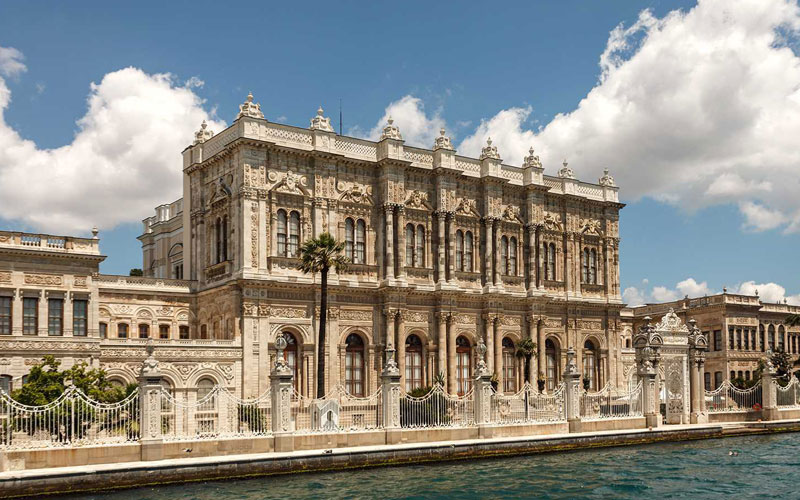 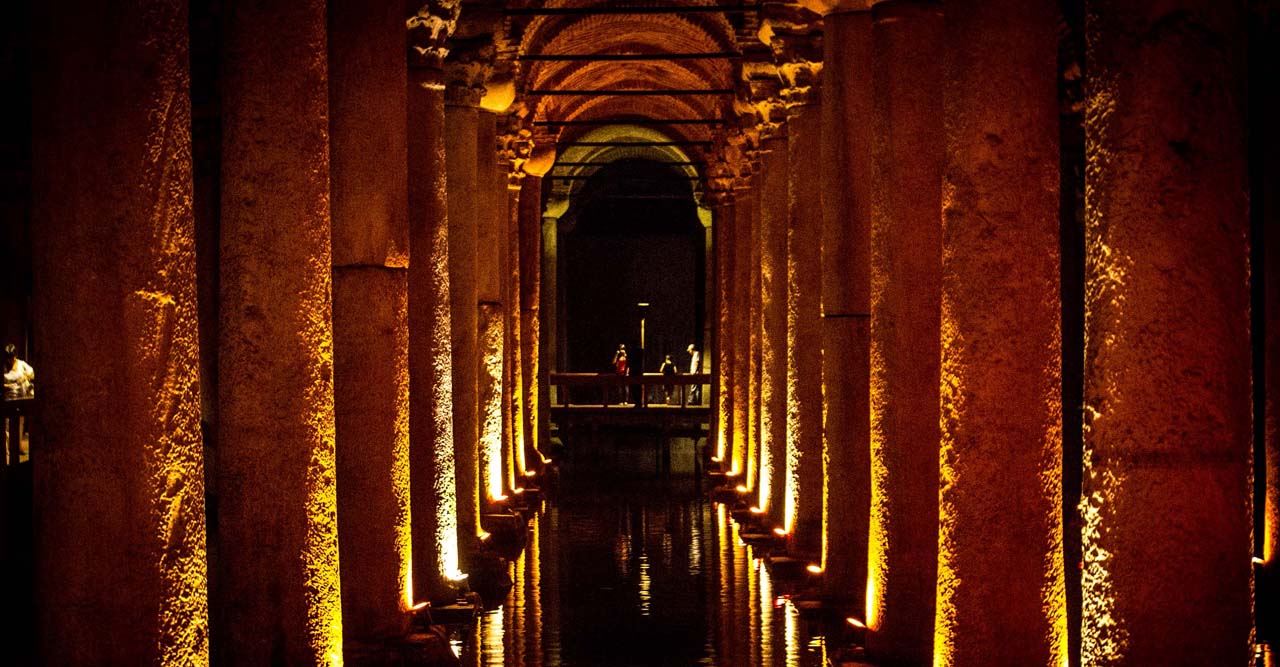 One of the most marvelous historical structures of Istanbul is the Cistern Basilica, located at the southwest of St. Sophia. Built by Emperor Justinian (527-565) the seemingly countless columns rising from the water of this underground cistern have given it the name "Underground Palace." In the era of the "Young Rome," probably in the 3rd or 4th century, there was a big Basilica where the cistern is now, used as a trade and law center and for science and art projects. 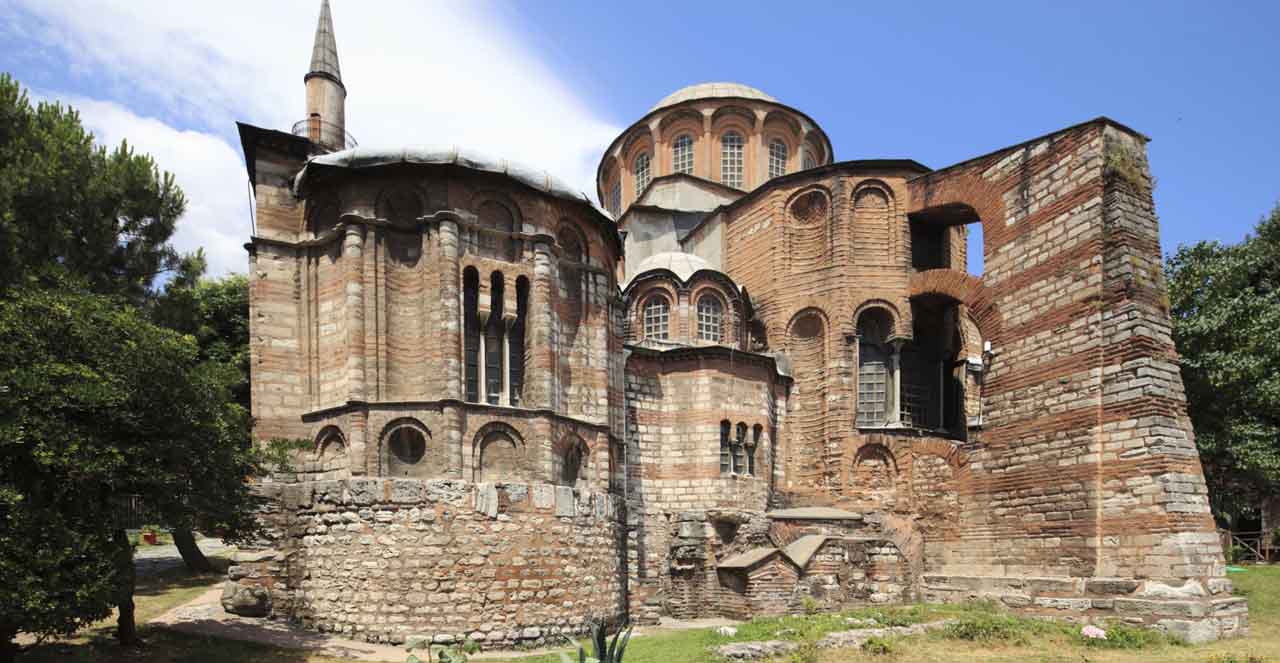 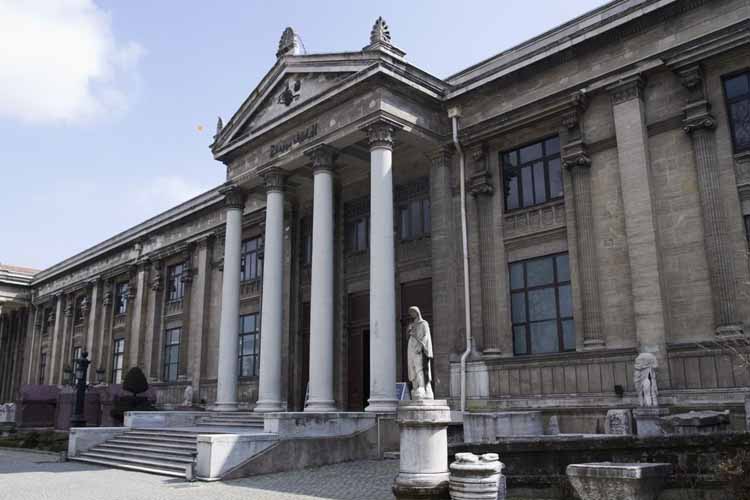 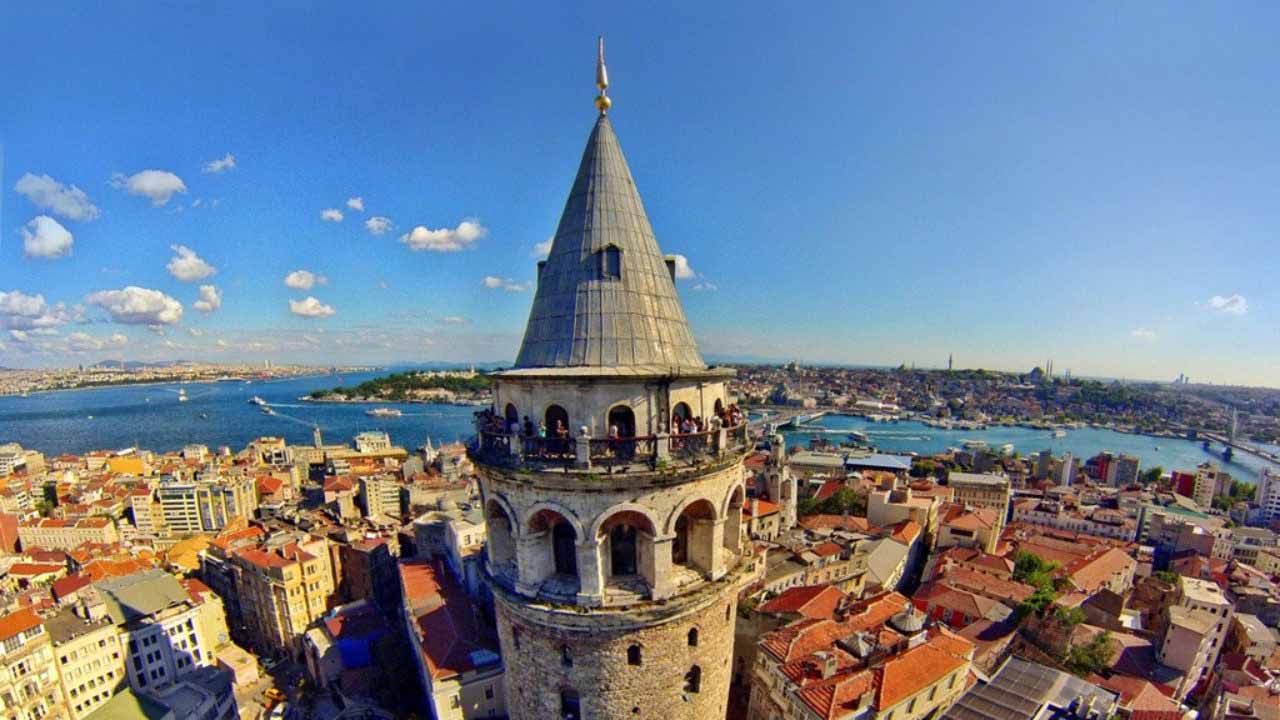 The Galata Tower was constructed in 1384 on the highest point of the ramparts surrounding the Genoese colony, known as Galata. In the early times of the Ottomans, the tower was used by the Janissary corps. In the 16th century prisoners from the fleets were kept here.