The highest point of Istanbul is Aydos Hill in Kartal district.

Tünel metro at the end of İstiklal Caddesi was built in 1875 and is the third oldest metro in the world. (According to some sources, it is referred to as the 2nd metro.)

The old mosque of Istanbul is the Arab Mosque in Karaköy. 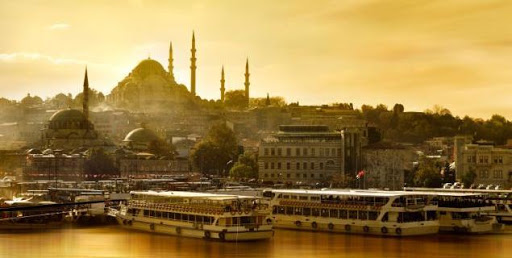 When Sultan Mehmet the Conqueror conquered Istanbul, America, Australia and Antarctica had not been discovered yet.

Four four bronze horses that decorate San Marco Cathedral in Venice today were stolen from Istanbul by the Crusaders in the 13th century.

Agatha Christie wrote her novel "Murder on the Orient Express" at Pera Palace Hotel in Istanbul.