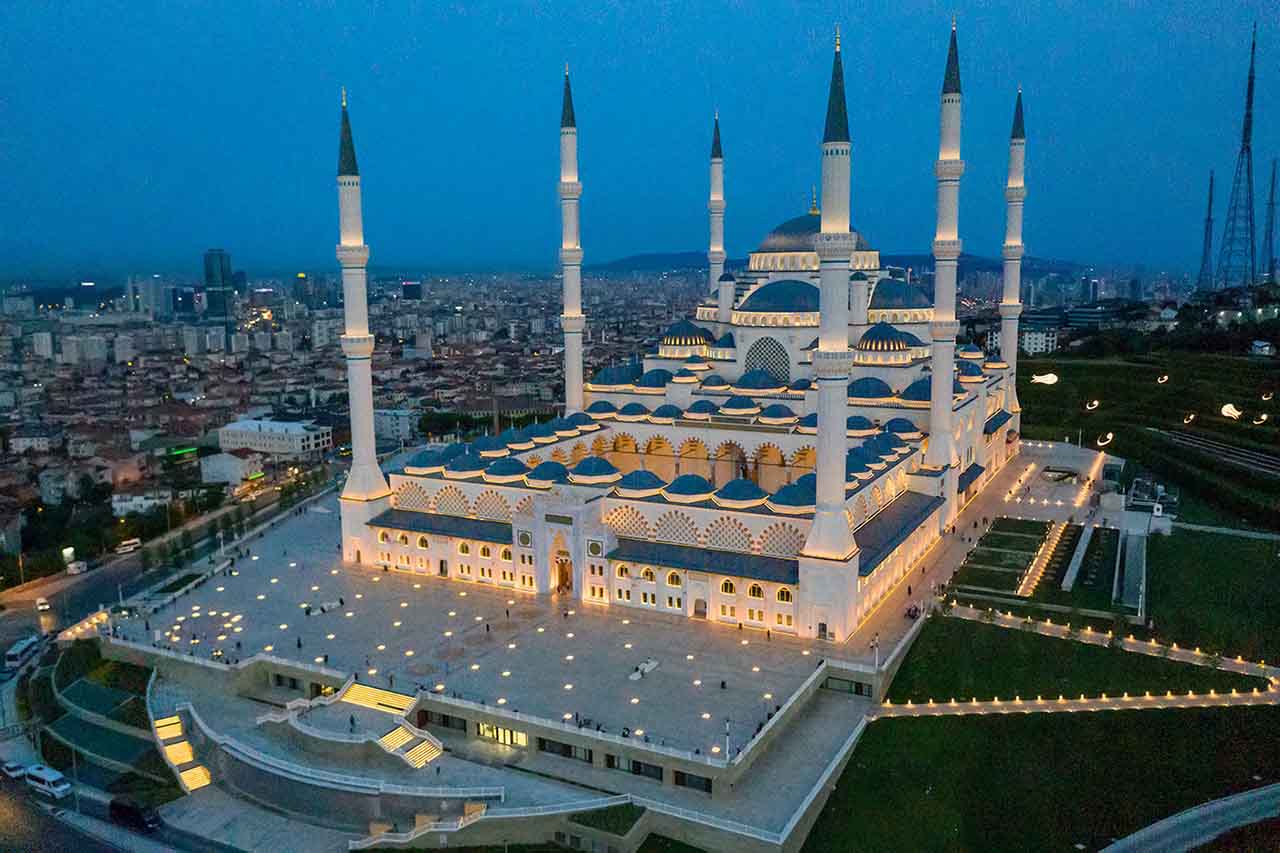 
The Newest Symbol of Istanbul: The Great Camlica Mosque

The Great Camlica Mosque, which is considered the newest symbol of the city since its foundation, was designed with inspiration from both today's lines and history, as well as Ottoman and Seljuk architecture. Each mixture of the Grand Camlica Mosque has been designed with the finest detail in mind, and it is truly eye-catching both visually and functionally.

Büyük Çamlıca Mosque, the largest mosque in the history of the republic, whose foundations were laid on August 6, 2013, was opened to worship on March 7, 2019. A large number of statesmen from all over the world and religious leaders attended the opening ceremony, which was equipped with Turkish flags. 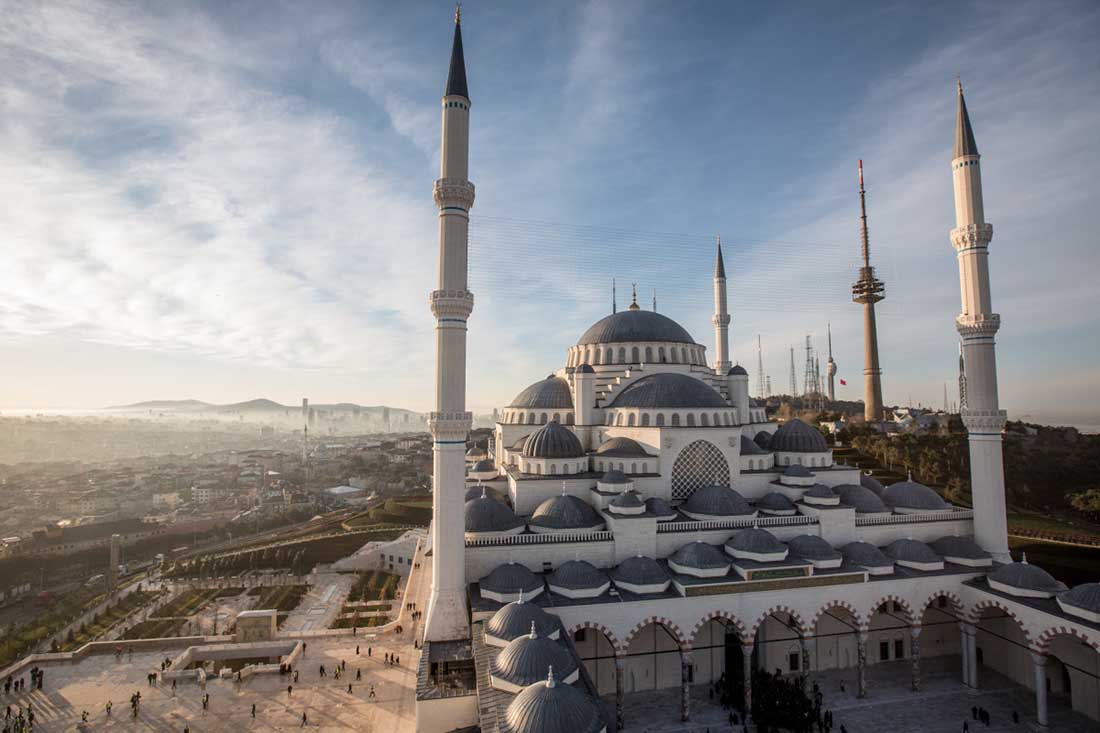 The Great Camlica Mosque draws attention to the 72 nations living in Istanbul with its 72-meter-high main dome and the plate number of Istanbul with its 34-meter-diameter dome. It also has the largest realm of the world, 7 meters 77 centimeters long, consisting of 3 parts. The 6 minarets in the mosque represent the conditions of faith. 4 of them are dedicated to the Malazgirt Victory, 3 of them are honored and are 107.1 meters long. On the inner surface of the dome, 16 of the names of Allah dedicated to 16 Turkish states were written by referring to the last two verses of Surat al-Hashr. 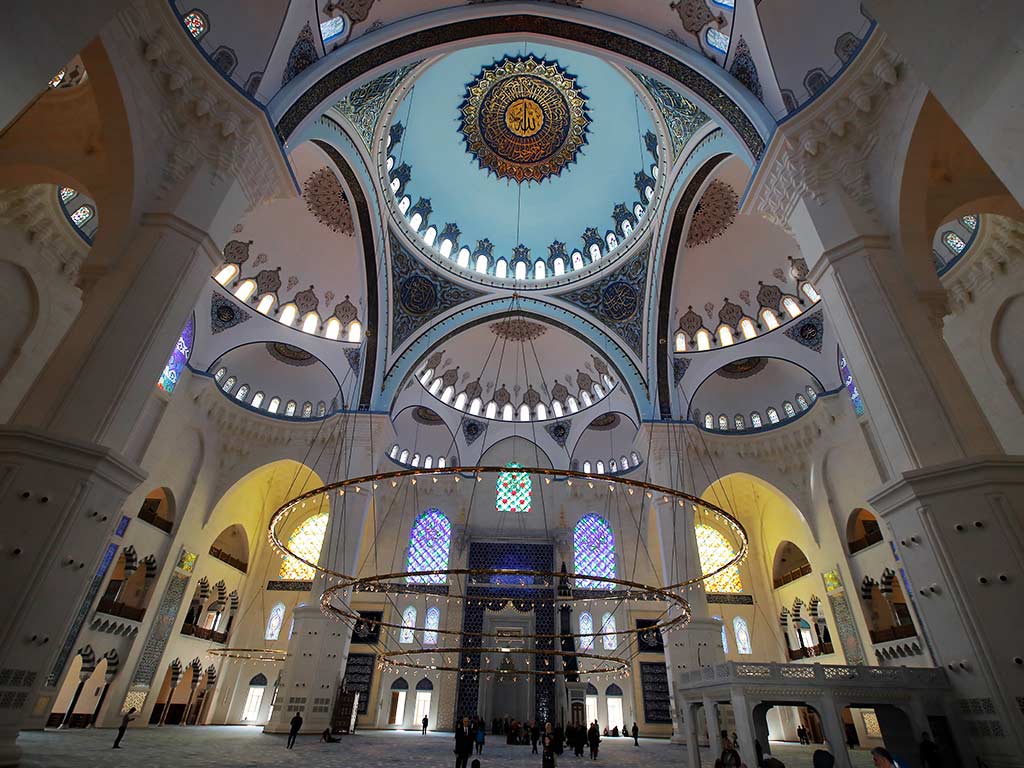