According to written sources and most historians, the monastery of Heybeliada was founded in the 9th century by Patriarch St. Fotios. The monastery was dedicated to the Holy Trinity (Aya Triada) and every year on St. Fotios's Feast Day, February 6, the founding of the monastery is celebrated. 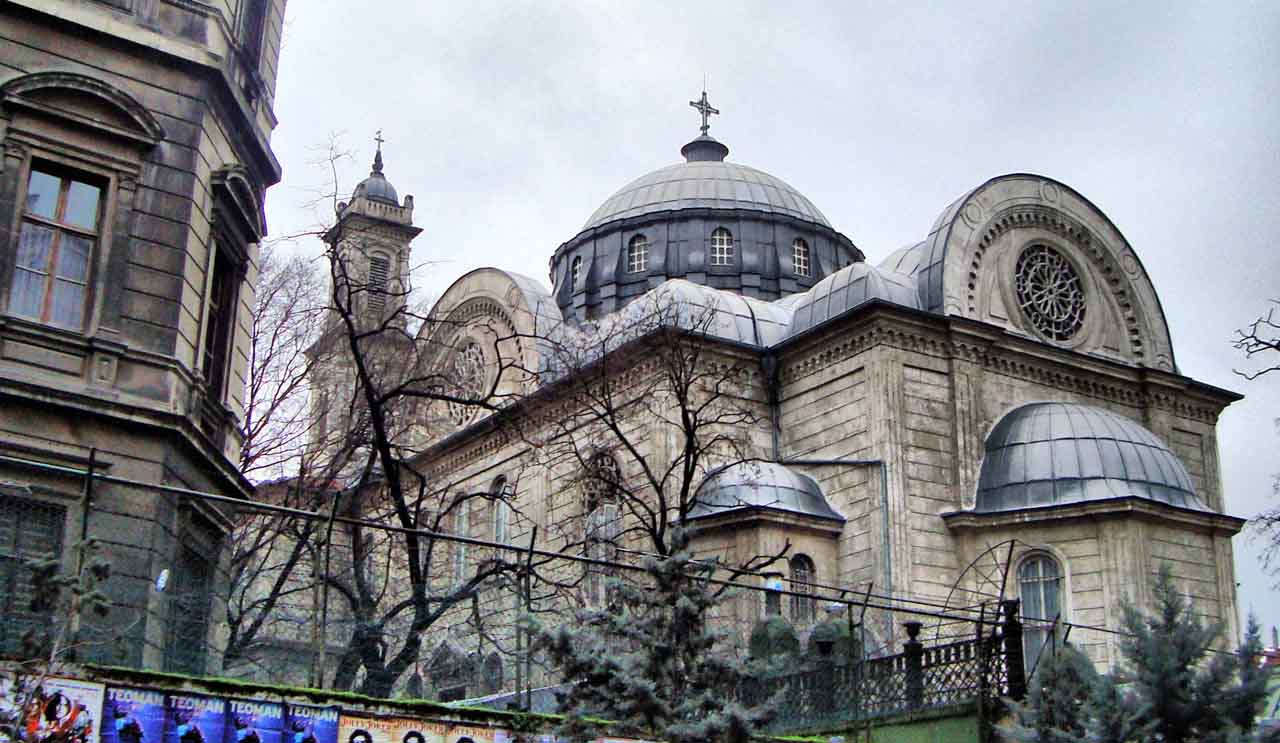 According to a hand-written inscription on the bible, which was given by the Empress Katerina Komnini to the holy trinity monastery, the name "Ring Island (the Greek name for Heybeliada is "Ring") Holy Trinity Monastery" is used. During the Byzantine era the monastery was used sometimes as a place of worship and rest, sometimes as a place to exile and imprison royals or high officials. 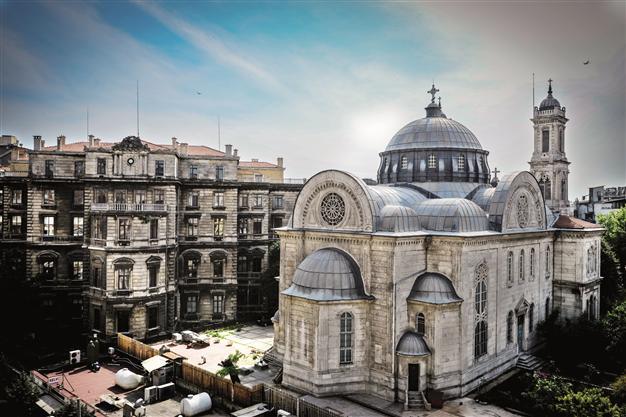 The name of the Holy Trinity on Heybeliada is found in a famous list of churches and monasteries of the 16th century, compiled by the head priest of the German Church in Istanbul, Stefanos Gerlach, confirms the existence of the monastery after the conquest. Over many years the church of the monastery has been destroyed and rebuilt. There is a marble inscription in Greek on the right-hand wall of today's church which says that the church was opened on Monday, May 1, 1844 by Patriarch Germanos IV and his eminence Sultan Abdulmecit. The Heybeliada seminary and the church share a united past. Today's church building, dedicated to the Holy Trinity, was built in 1844, the previous church burned down, leaving nothing behind. The church has three naves, in small basilica shape.

The high main building, which rises on five columns, is entered through a narrow narthex (hail). The iconostasis, the bishop's throne, and the pulpit are made of wood, probably belonging to the mid-19th century. The moveable icons and the Pantocrater (Jesus Christ) on the church ceiling are striking. There are no frescoes or mosaic icons. The church has no bell lower, therefore the bells being kept in a special place in the garden. 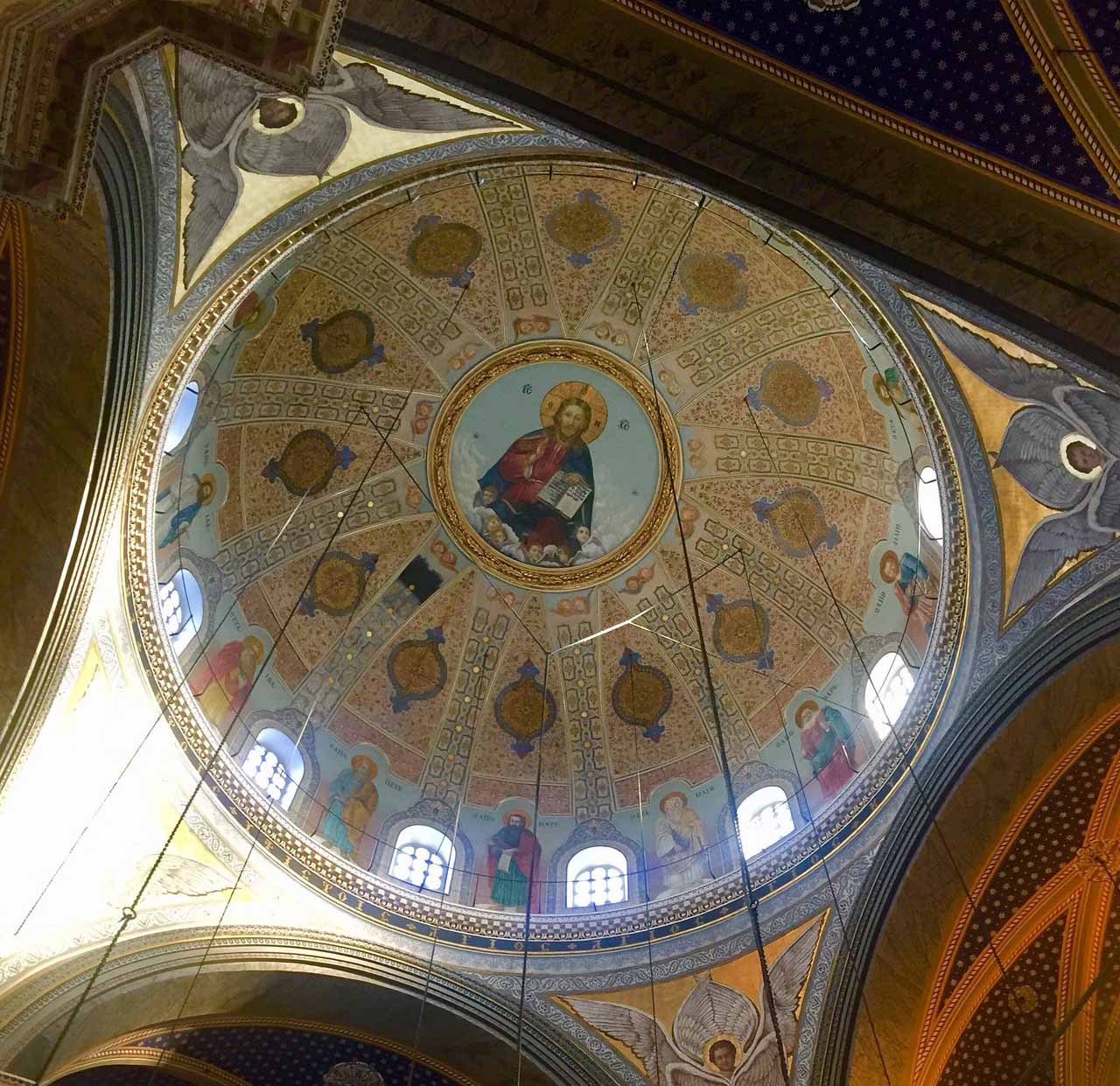 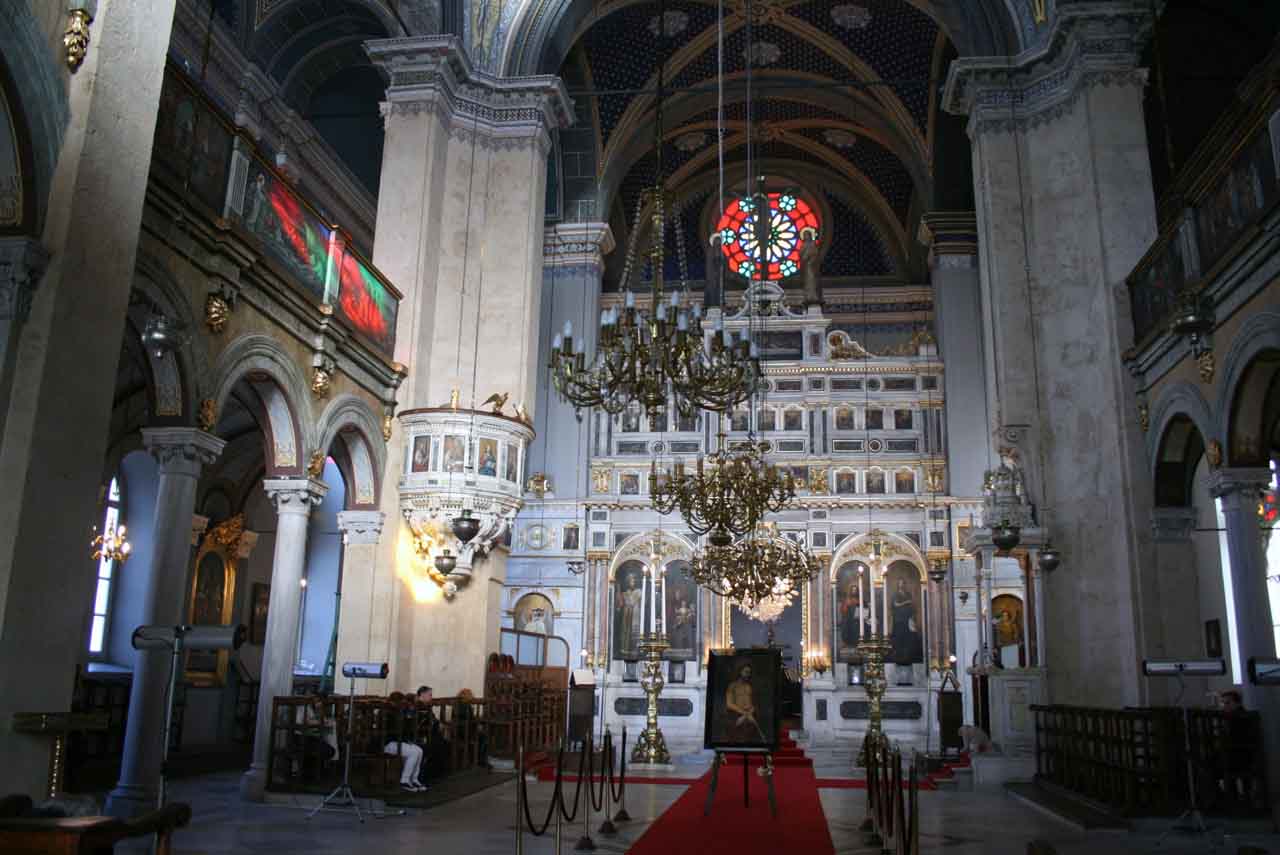