Istanbul was surrounded by city walls that stretched from Yedikule on the Marmara shore to Ayvansaray on the shore of the Golden Horn. 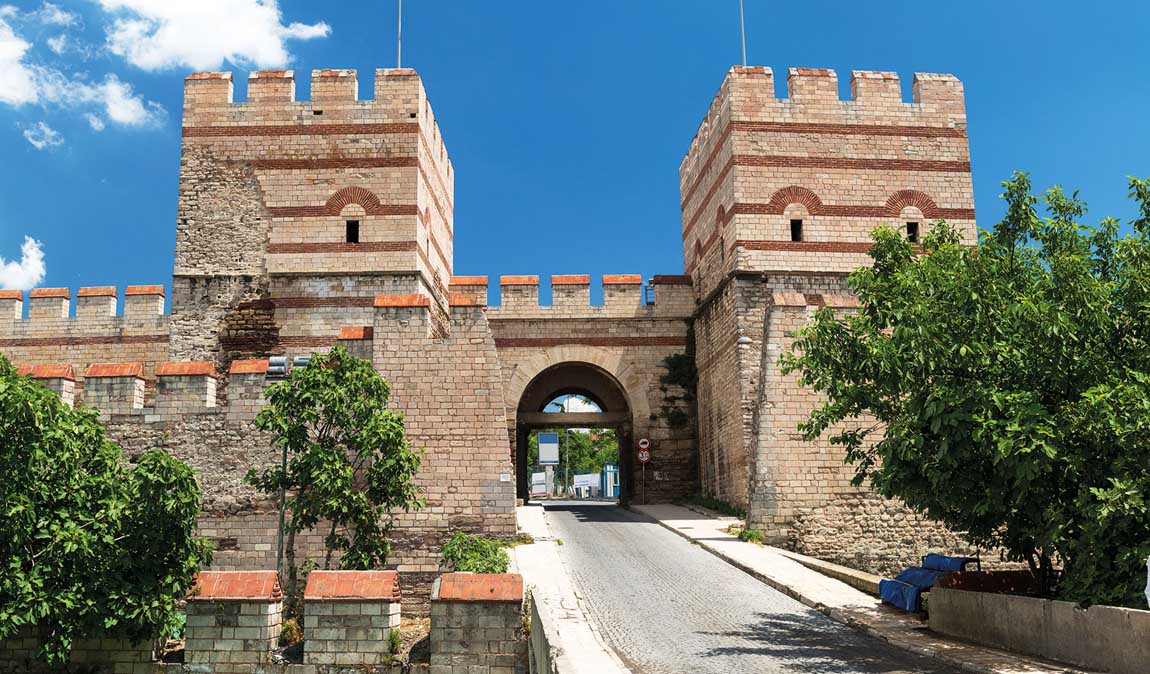 The walls up to the Blakerna area were built in the 5th c. by Theodosius ll. Today's walls are those restored by Leon Ill after a great earthquake in the 8th century. A city wall differs from a sea wall which is a single row of defense wall with bastions on the top.

City walls have a triple system, which includes the wall itself, a front wall, and a trench. The wall is approximately 5 meter in width, 11-14 meter in height, with bastions 50-75 meters high. Exit gates in the main road allow one to leave the city. The gates and exit roads are known either by the name of the city or town at the end of the road, or by historical buildings in the vicinity.

During Byzantine times the golden gate at Yedikule near the Marmara shore was used only for ceremonies attended by the emperor. The city walls made by Theodosius in the Blakerna district were connected to those remaining from the 4th century. Since the Blakerna walls were far away from the shore, new walls were extended to the Golden Horn to protect the shoreline. 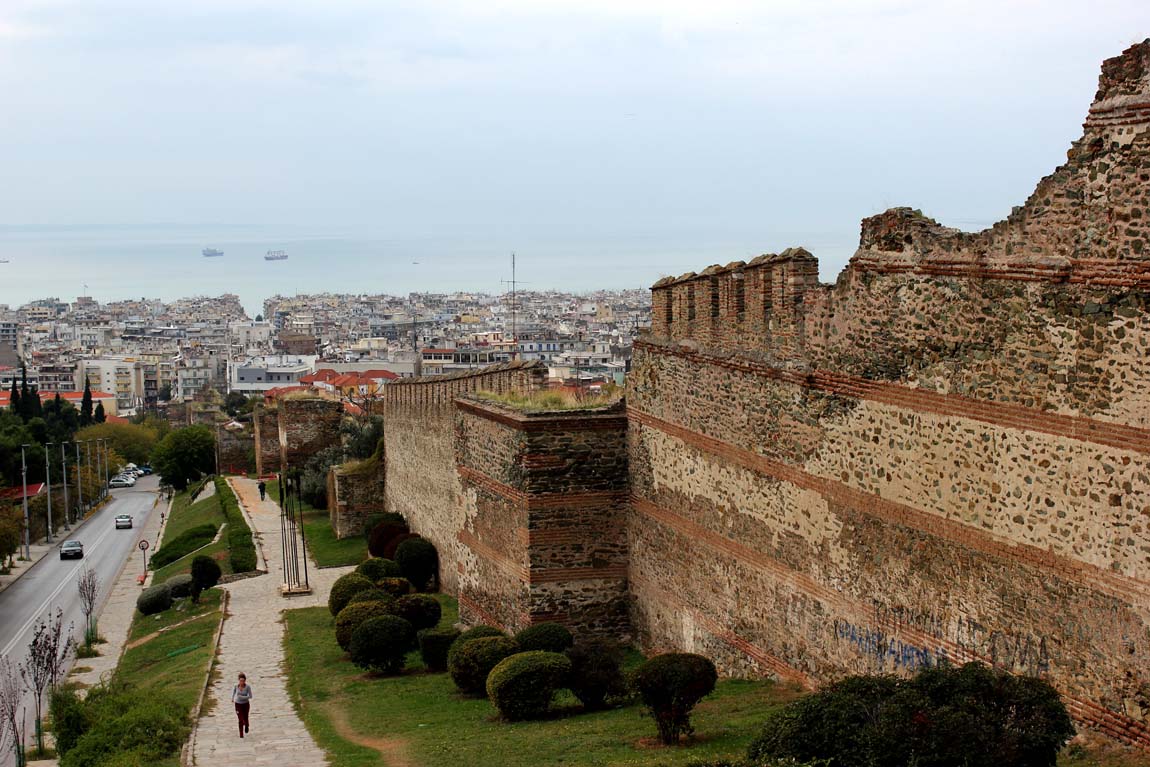 In the 11th century during the reign of Conmenus the imperial palace was moved to Blakerna. The Manuel wall was built in front of the Blakerna wall to strengthen the defense of the palace. The Gate called "Egrikapi" is in this wall. These walls were greatly damaged during the conquest of Istanbul and were later strengthened by the Ottomans. However, after the 19th century they were no longer functional, they were abandoned and fell into disrepair. 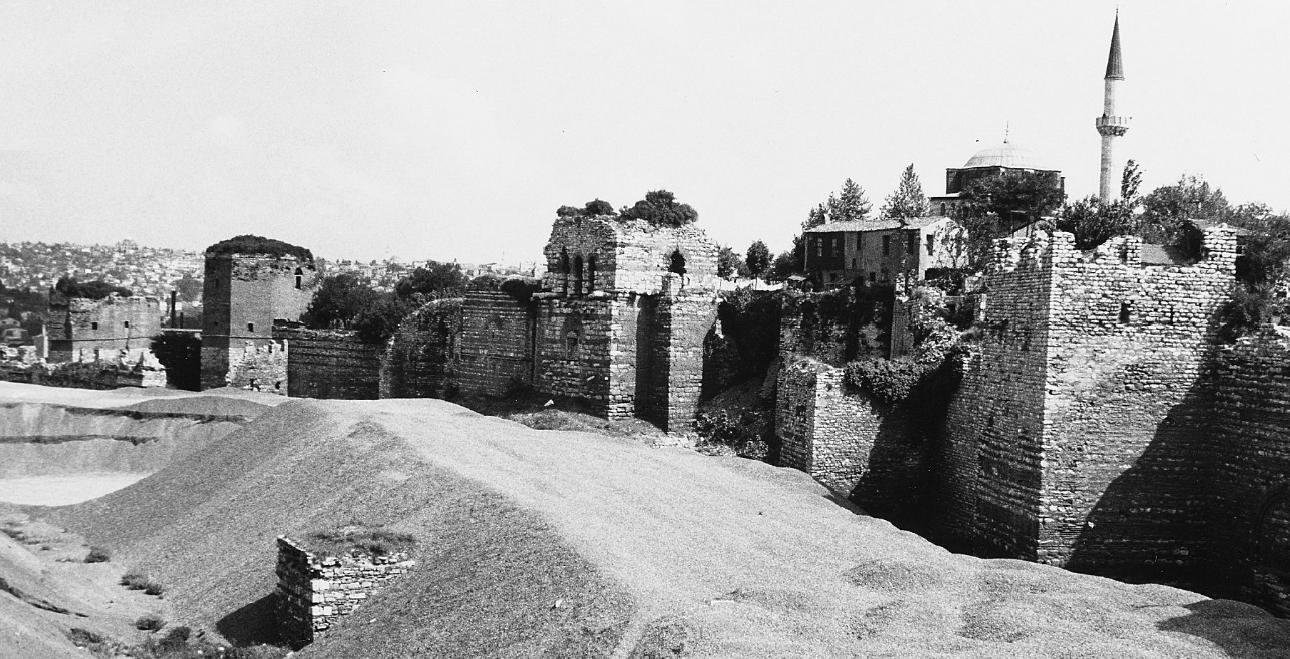 For many years they were used as shelter by homeless people. In 1953 on the occasion of the 500th anniversary of the conquest, a restoration project was begun. Thus, the city walls have been restored to their former appearance.