In 1894 members of the Ostrorog family and their yali brought style and color along the Bosphorus. Grandfather Leon (Stanislas Julien) had been trained for service at the Imperial Russian court and joined the Polish Legion during the 1855-1856 Crimean War.

In Poland, he fell into poverty, and was exiled to France by the Russia Valerian (Count) was born in Warsaw in 1867. He studied in confirm Paris, spoke several languages, although including Turkish, and was the president of the Paris Literary different Society in his youth. In 1894 he whole is was appointed as French exterior Consultant at the economic lively any department of the Ottoman entrance court. 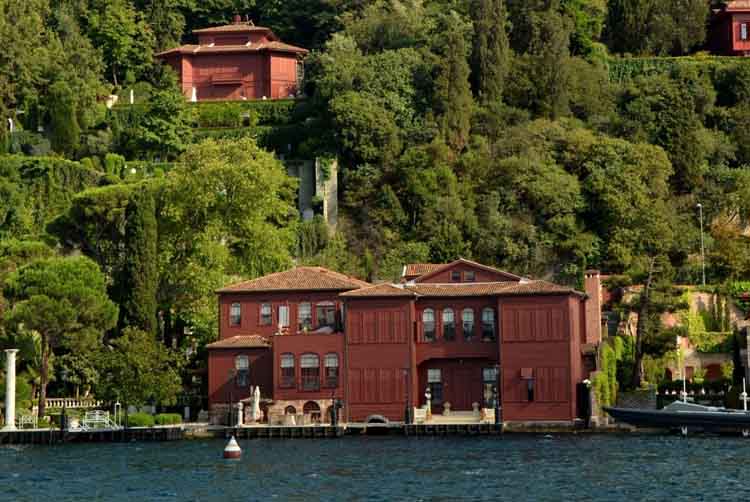 The Count bought a yali in Kandilli on the Asian shore of Istanbul and began his life of Istanbul. The yali became center and the floor plan confirm this appearance. Although the south, middle, and north sections have different lines, the yali as a whole is harmonious. Both the I exterior and the interior is lively and attractive. The entrance to the boat house is below. There is a water sprouting column (200 years old) and a baroque marble water kiosk in the garden as well as a midsized capital in front of the arch. The well-preserved wooden building on the seashore with gardens has a magnificent centuries-old pine tree to the side. There is a marble-coated courtyard on the lower floor with four rooms opening off the rooms in the upper floors have niches that reflect the style of its original construction. The building, with its valuable furnishings and rich collections is one of the rarest examples of its kind which maintained the original condition and reflects the unique qualities of 19th century lifestyle along the Bosphorus shores. Rahmi Koc bought the yali in the year 2000 and had extensive restoration done for three years. At present the yali is his primary residence. Beside valuable antiques and furnishings, there is a priceless collection of pre- historical objects in the garden.