One of the largest yalis on the Asian side of the Bosphorus, the Edib Efendi Yah, dazzles in glamorous splendor at Kandilli Akintiburnu. Constructed on the site of the former Kandilli Palace, this fine yali dates back as far back as the 18" century. 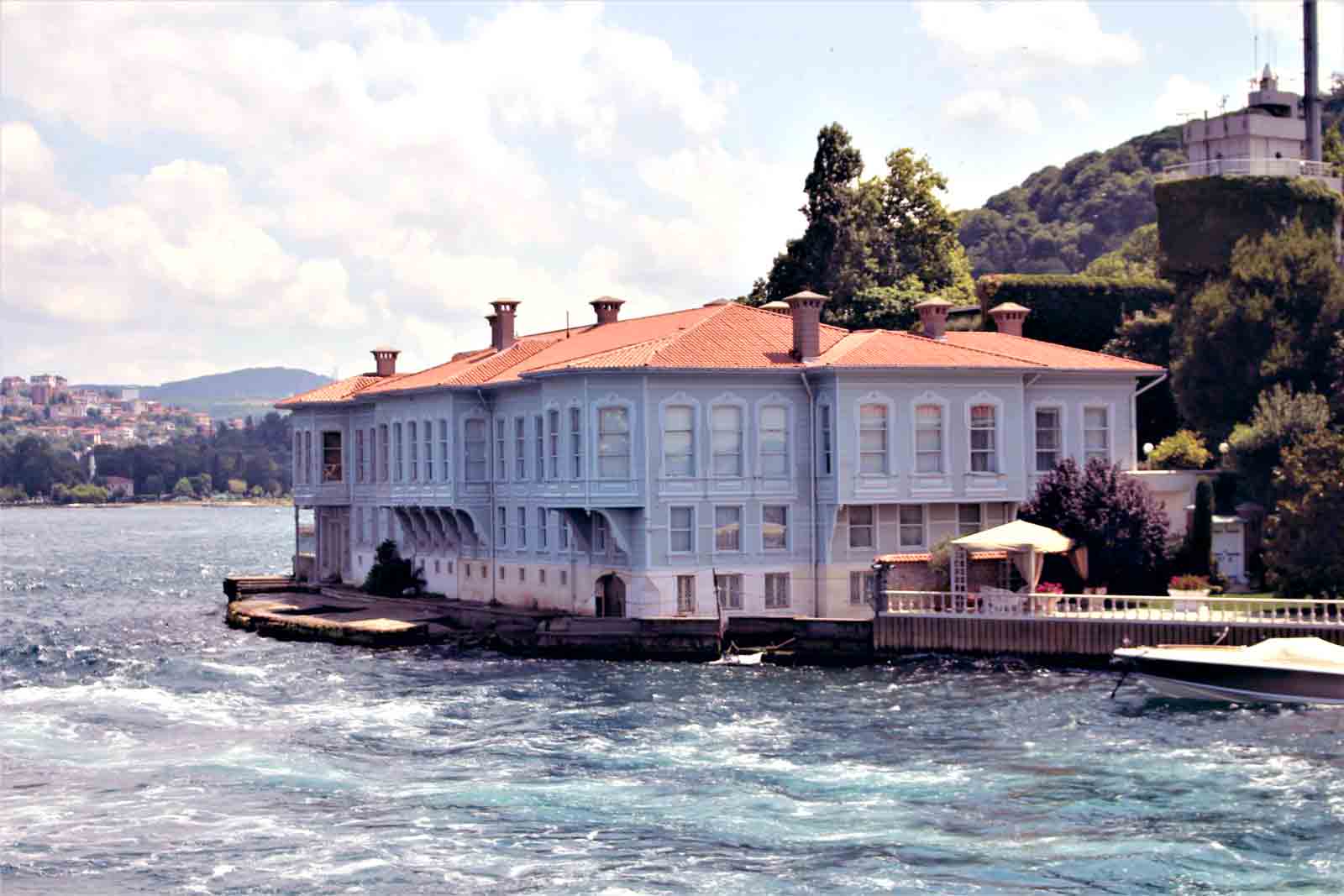 While the exact date of construction of the yali is unknown, there is no definite information about its first owner. The name Divittar Mehmed Efendi Pasha' is inscribed on a fountain found adjacent to the selamlik section. In taking into consideration the era in which Mehmed Emin Pasha lived, some sources correlate the inscribed name to an earlier structure found on the site of the present yali. As a statesman during the Tulip Era, Divittar Mehmed Ervin Pasha's life was spared during the Patrona Hail Rebellion, one of the bloodiest revolts in Ottoman history. Later on, he served at various state levels during the reign of Mahmud I. Having risen as high as a brief stint in the office of Grand Vizierate, Mehmed Ervin Pasha commissioned a pavilion for Sultan Mahmud I at the site where today's Kucuksu Pavilion is found during his two-year tenure as Grand Vizierate. 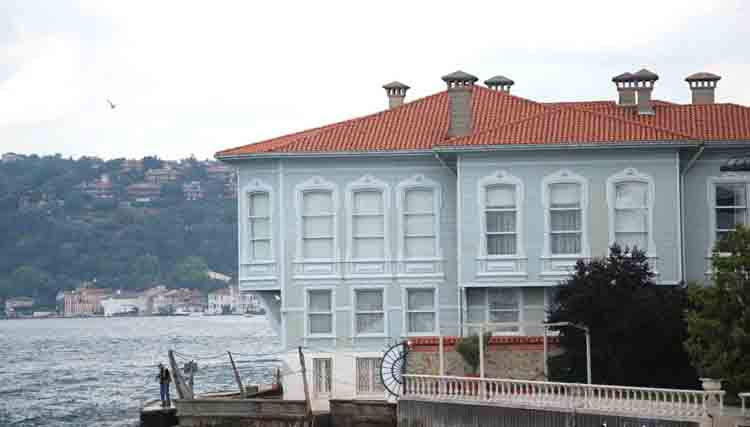 From title-deed records, it is seen that yali's first owner was Muammer Pasha; it was later transferred to Kani Pasha, and then it was sold to Edib Pasha, whom it was named after, in 1887. As a revenue collector, Edib Efendi is remembered by this nickname because he served in the capacity of the Rusumat Emini (director of the Customs Administration) of for many years during the reign of Sultan AbdulHamid II. Having also served as the Minister of Finance for some time, Edib Efendi also hosted official financial-commercial talks at the yali during this era. Moreover, subsequent to his acquisition of the yali, Edib Efendi commissioned a renovation befitting the original plan; however, he passed away just a year after the work was completed, whereas the giant yah was left to his wife Pakize and their kids. The number of shareholders multiplied as the years passed; the inherited shares were eventually gathered up and the yali was turned into two separate properties, the harem and selamlik sections under the same roof. Comprised of two lath and plasterwork floors over all ashlar block basement floor, there is a striking mezzanine floor on the seaside facade. Over the years, the harem seedy' on the north side of the yali fell into ruin and was rebuilt, preserving its architectural and decorative elements. 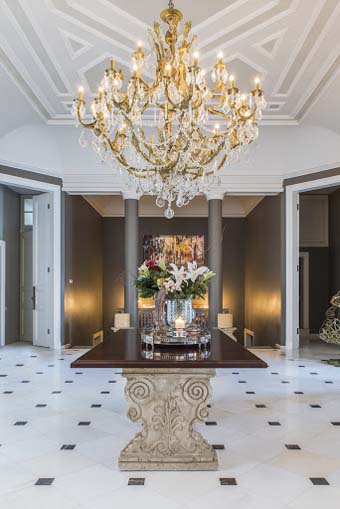 The selamlik section has managed to remain intact thanks to a thorough restoration. The halls of the two sections are connected to each other via a chamberlain's hallway. The halls are accessed via the wide doors of the large rooms situated on the seaside. The service sections are found on the ground floor while the utility spaces are the upper floor. There are five partitions on the basement floor of the selamlik section. While there are three rooms on the mezzanine floor the plan for the upper floor includes two rooms, two halls and a large hall. The slightly larger harem section is comprised of six rooms over a vestibule found on the bottom floor, as well as eight rooms, and a hall on the upper floor. There are differences in the interior decoration of the two sections. The geometric-designed decorations with bars in the ceiling of the harem section have been replaced with embroidered engravings in the selamlik section.

There was once a boathouse in the selamlik section as well as a hamam in the garden in the harem section. Moreover, there were two cisterns carved from the rocks in both the harem and selamlik sections. Featuring a long jetty on the seaside façade, this yah is the only structure which was rescued in a major fire that destroyed the rest of the Kandilli shoreline in March 1986. 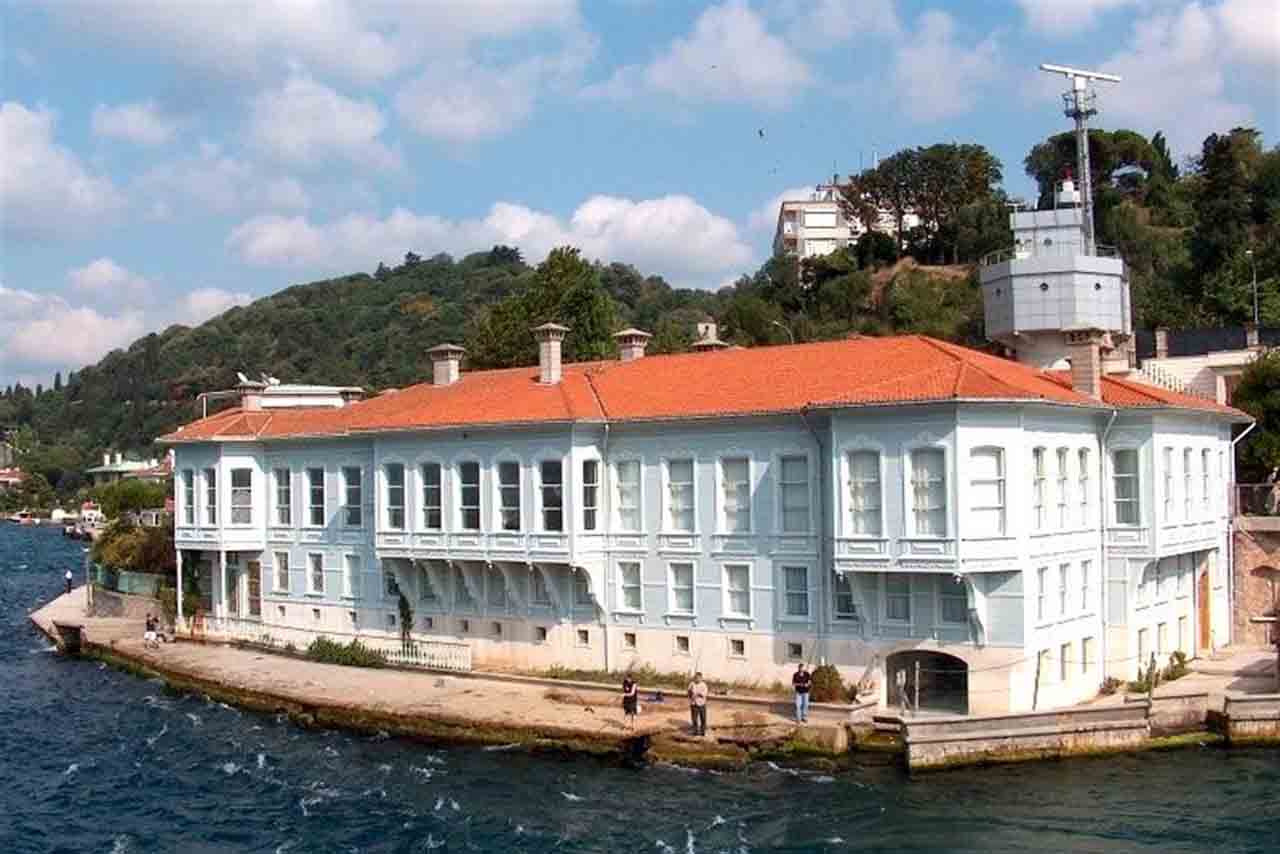 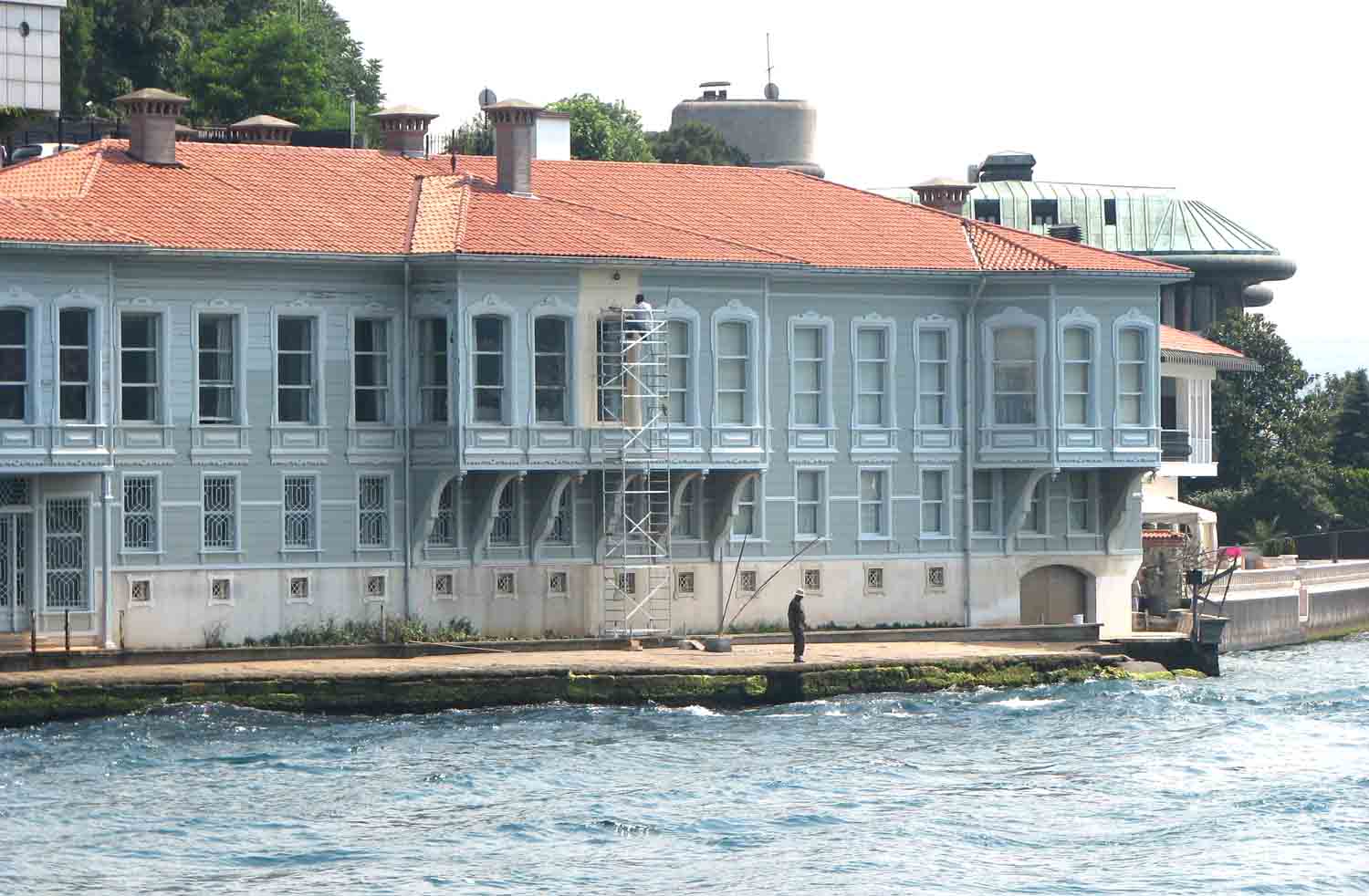