With its more than 550 years of history, the Grand Bazaar is one of the most popular places in the historical peninsula of Istanbul. 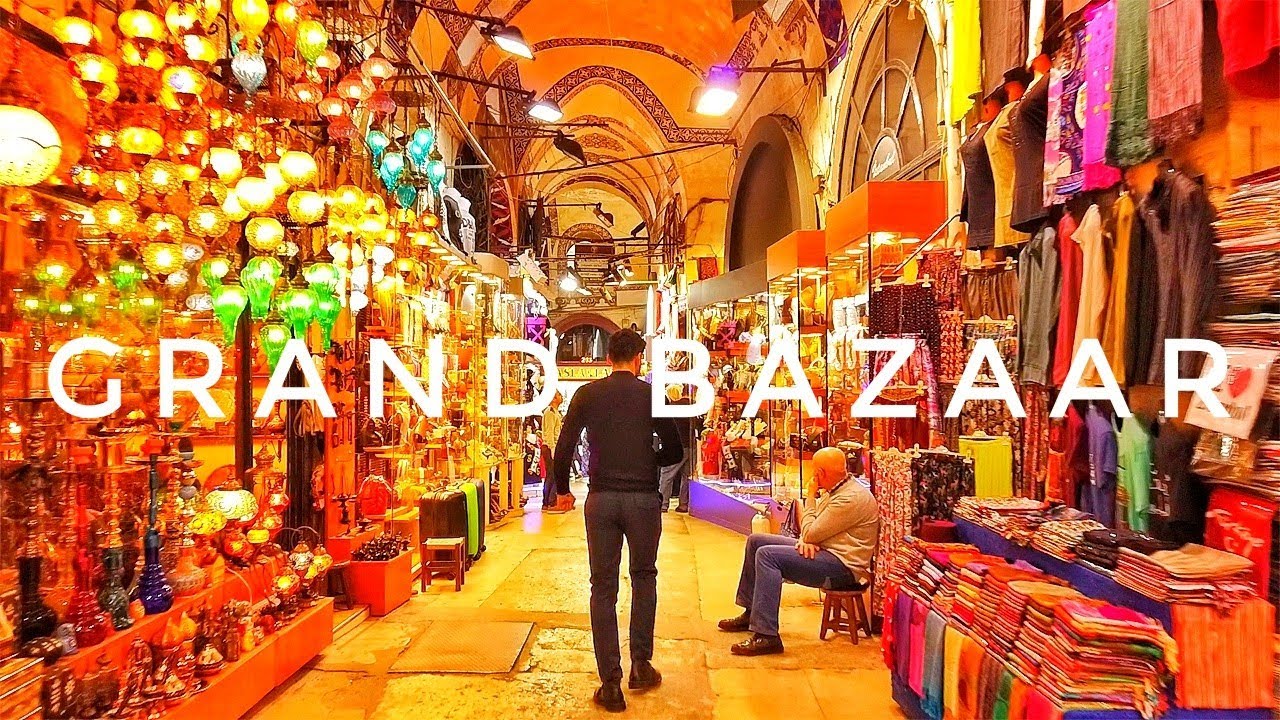 Built by Fatih Sultan Mehmet, one of the sultans of the Ottoman Empire, the Grand Bazaar is a shopping market covered with domes. Two bedestens form the backbone of this historical area, which was also known as "Çarsu-yı Kebir" in the past.

The first covered bazaar, whose construction started in 1460, was named Cevahir. After the opening of the Cevahir covered bazaar, the sultan of the period created a commercial market by integrating various shops and shopping stalls there. 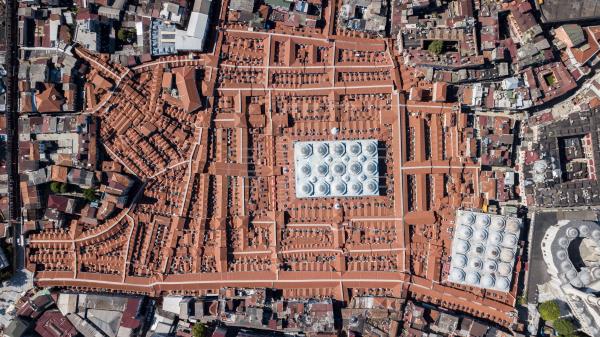 The Cevahir Bedesten, which attracts attention rather than being a very colorful structure at the first entrance, catches the eye. Bedesten consists of 15 sections. Each section inside the bedesten has an appearance that is covered with a dome in itself. 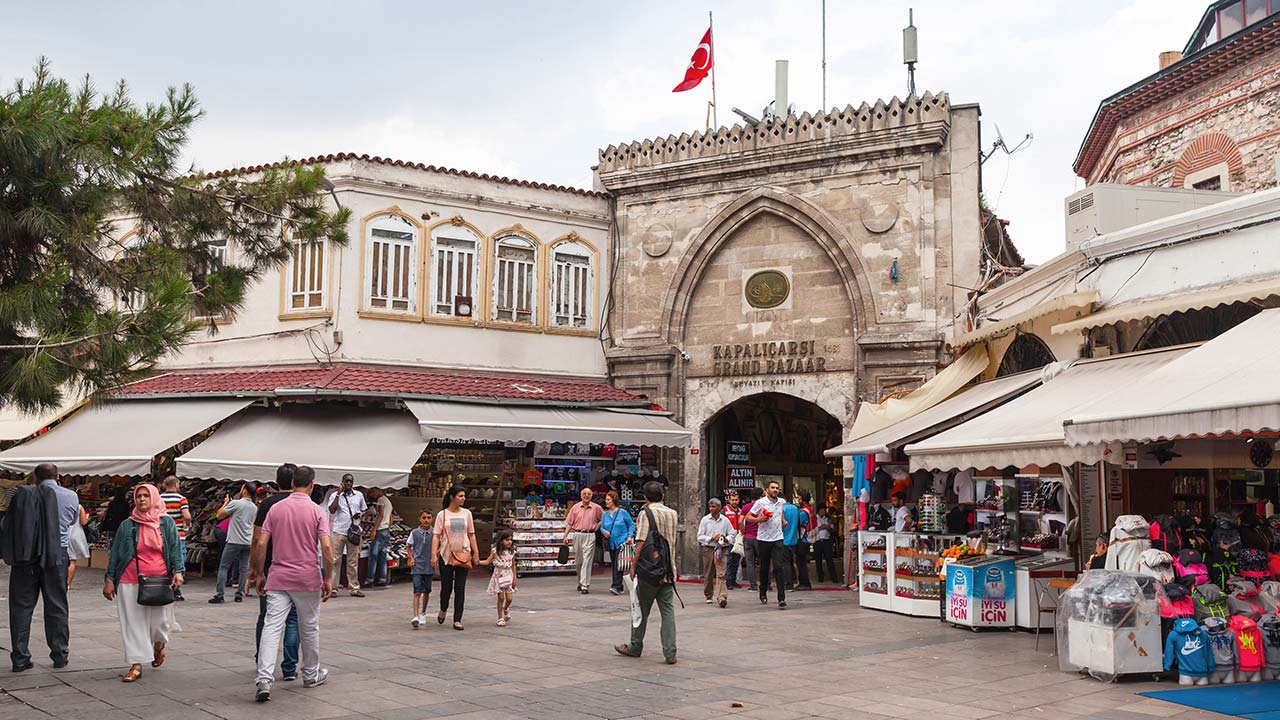 Sandal Bedesten can be given as an example as another bedesten besides the Cevahir Bedesten. Sandal Bedesten, on the other hand, is a marvel of design surrounded by 50 domes. This magnificent covered bazaar is one of the most important examples of Turkish architecture in terms of dome designs.

Layout of the Historical Bazaar

Although the bazaar may seem complicated at first glance, it actually has a settled order within itself. The area between Aynacılar and Ağa Streets at the entrance of the bazaar attracts attention with its attractive views of financial shops.

Cevahir Bedesten, which amazes those who see it with its majesty, has bazaar artisans dealing with handicrafts and secluded shops of people who produce artistic decorations. When you go a little further from the Zenneciler Street exit, you can witness a perfect view of calligraphy artists and antique shops. 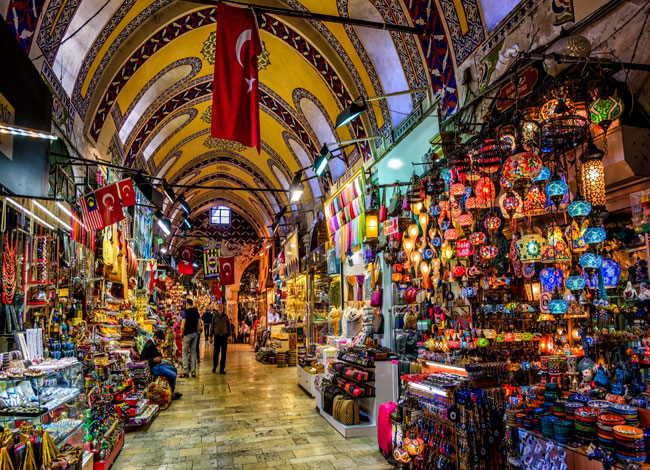 Working Hours of the Grand Bazaar

The Grand Bazaar, one of the symbols of Istanbul, which hosts many local and foreign tourists, maintains its importance with its historicity and artistic elements blended with the past. It is closed on Sunday.