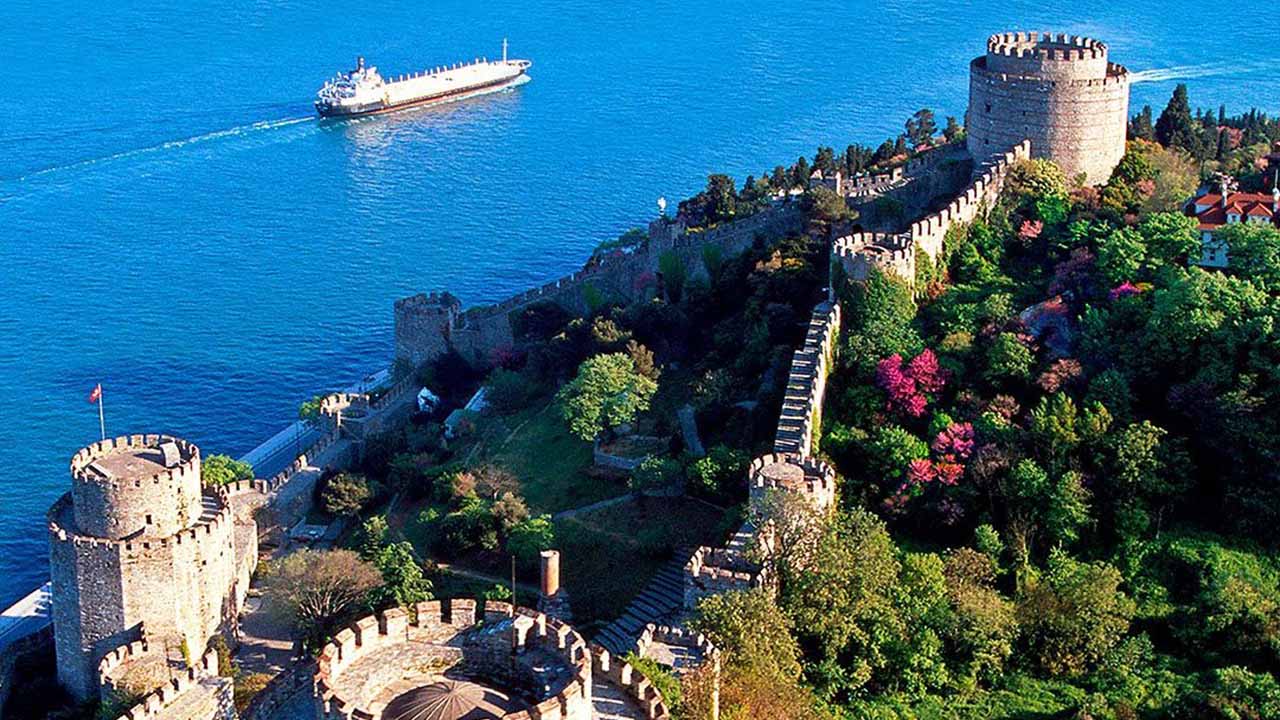 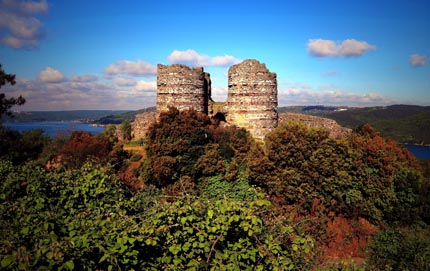 The purpose of the castle, located in Beykoz, is to protect the Black Sea entrance of the Bosphorus. Although it is known as Genoese Castle in most sources, it is understood that it was built by the 8th Byzantine Emperor Mihael Palaeologos, according to the information in the inscription. It is believed that it may have taken its name from Oros, which means mountain and hill in Greek. Yoros Castle has been closed for a long time. But you can also enjoy the view of the 3rd Bridge with a view of the Bosphorus and some climbing. 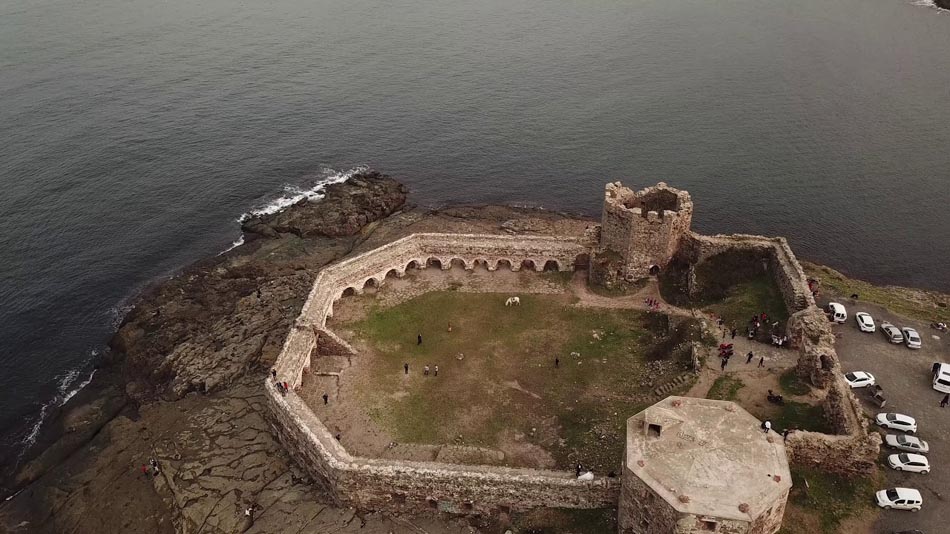 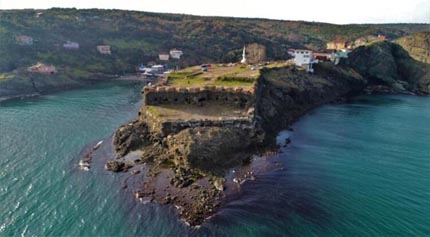 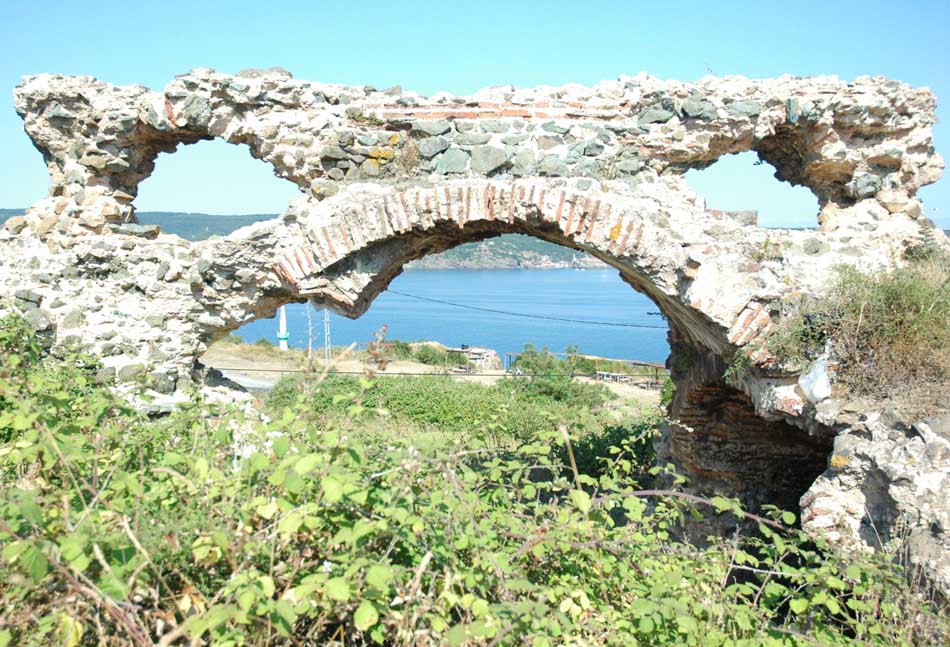 It was built during the Genoese period in order to control the Bosphorus in the same period as Garipçe Castle. The fortress used for military purposes served the Genoese, the Byzantines and finally the Ottoman. 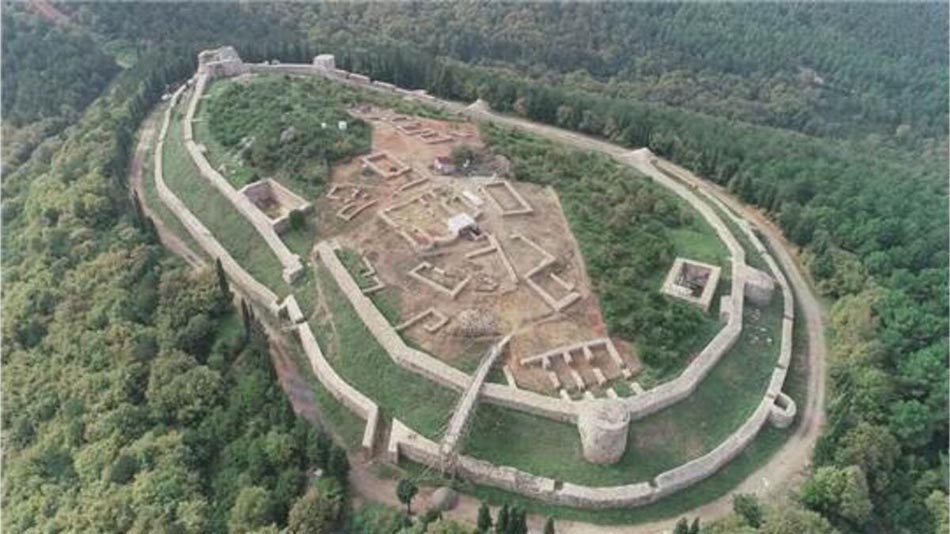 It is estimated that it was built in the Byzantine period. It was used very actively against Ottoman raids. Today, it remains within the boundaries of Kartal, Pendik, Sultanbeyli and Samandıra. It is rumored that the castle was conquered by Akça Koca. The castle is also close to the Aydos Forest. While you are here, you can have a picnic in the forest with lake view. 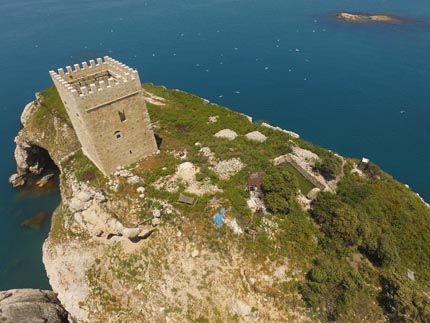 It is the most known castle in Şile. It is also known as Şile Castle or Ocaklı Castle. It was built during the Genoese period and used for surveillance purposes. Even though the castle is closed now, you can go and watch it closely. If you are going to make your travel route here, you can take a look at the places to visit in Şile. 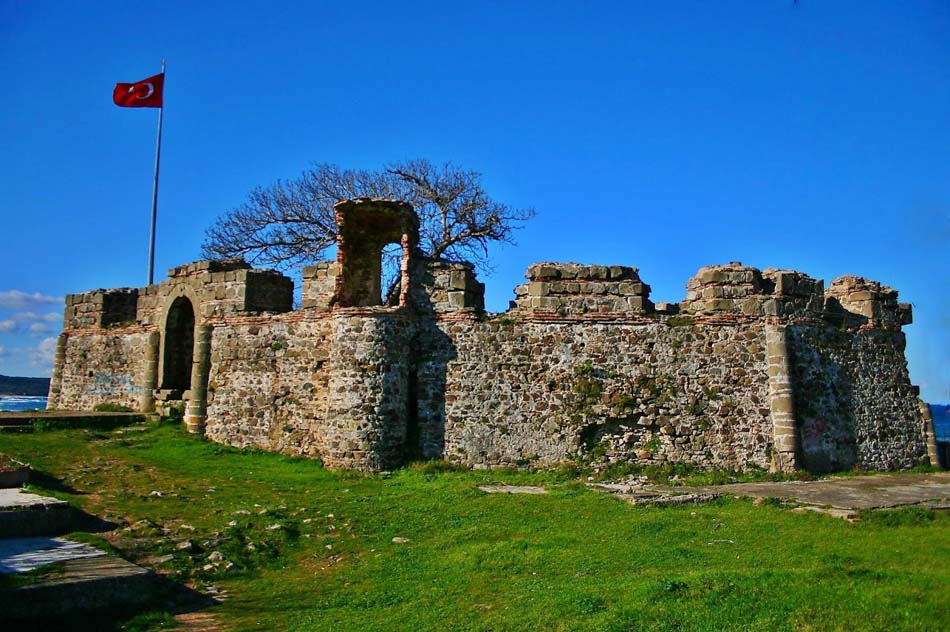 It was built to prevent enemy ships. This castle, which has a very strategic importance, was built by the Genoese. 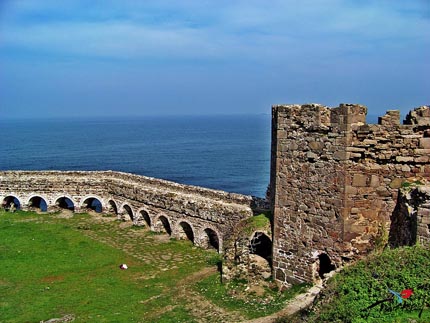 This castle, which also serves to protect the Bosphorus in the Crimean War, was built in the records during the 4th Murat period. Rumeli Feneri Topçular Castle was used by the Turkish Armed Forces in the first years of the Republic. The castle, built with the masonry stone technique, is a lighthouse built to observe the entrance of the ships belonging to the French and the British to the Bosphorus in the Crimean War. It was built to reach 30 meters in height at 58 meters above sea level. It was lighted with gas oil and then with acetylene in the years it was used. 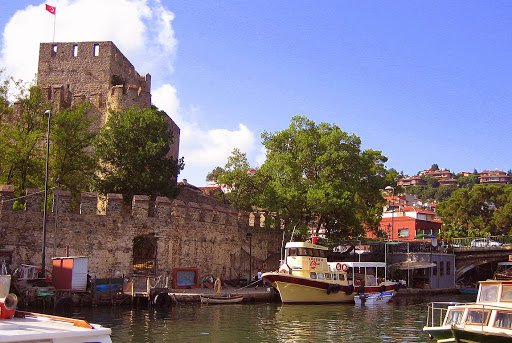 It was built by Yıldırım Beyazıd to control the crossings of the Bosphorus. Hisar also gives its name to the district where it is located. 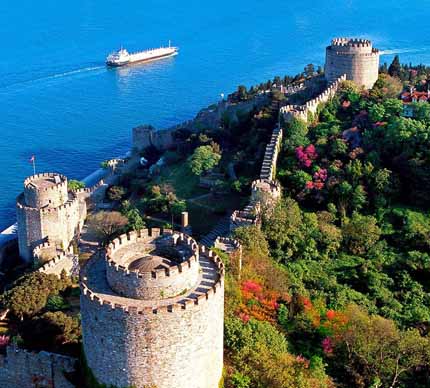 It was built by Fatih Sultan Mehmet Han just before the conquest of Istanbul to prevent attacks from the north of the Bosphorus. Rumeli Hisarı, which is located right across the Anadolu Hisarı, gives its name to the district where it is located. It is also called Boğazkesen fortress because it is the narrowest point of the Bosphorus.