Istanbul is a city of culture and arts events and festivals. There are festivals, fairs, events and organizations that are not interrupted in all seasons of the year. 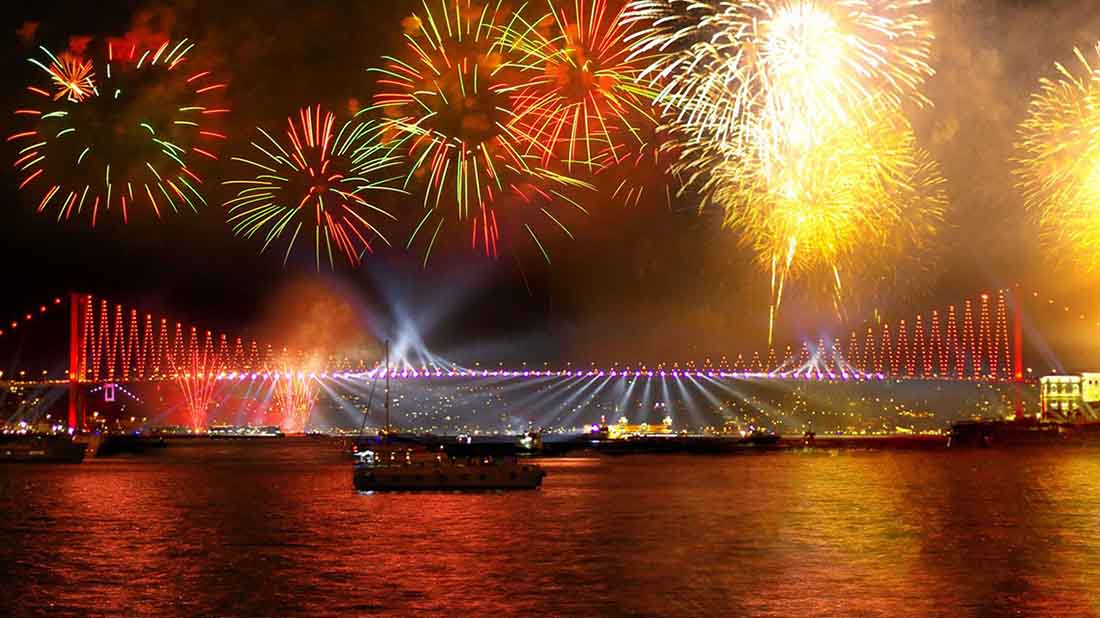 The festivals, which gradually increase with the arrival of spring and spread to almost every park in summer, are held with the participation of thousands of people. In this article, we will take a look at some of Istanbul's festivals that are regularly organized every year.

Istanbul International Dance Festival: Held in April every year, the International Dance Festival lasts for several days in different venues every year. You can watch the colorful dance performances of European, Asian and Latin American dancers during the dance festival. Also, the World Dance Championship and sportive dance shows should be watched.

Istanbul Film Festival: Organized for the 37th time as of 2018, the Istanbul Film Festival is organized by the Istanbul Foundation for Culture and Arts (İKSV). You can watch the films within the scope of the festival in various movie theaters on both sides of Istanbul. Festival tickets, which have become traditional, are bought online long ago and are sold out very quickly.The film festival, which has categories such as Turkish Classics, Years of Challengers, Young Masters, Respect for Masters, World Festivals, Adaptations, Cinema and Arts, Documentary Madness and Children's Menu, lasts for 2 weeks. .

Istanbul Sahaf Festival: Booksellers of Istanbul come together and a Sahaf Festival is organized in various districts every year. Old books, magazines, records and postcards are sold at these festivals. Istanbul Bibliopole Festival is held in districts such as Beyoğlu, Kadıköy and Üsküdar in September and October.