Called the "Garden of Lamps" in Ottoman times, the royal garden at Kucuksu was much loved by Murat IV (1623-1640), who called it the "Silver Cypress." Beginning in the 17th century, particularly in the beginning of the 18th century, there was a great deal of construction here. 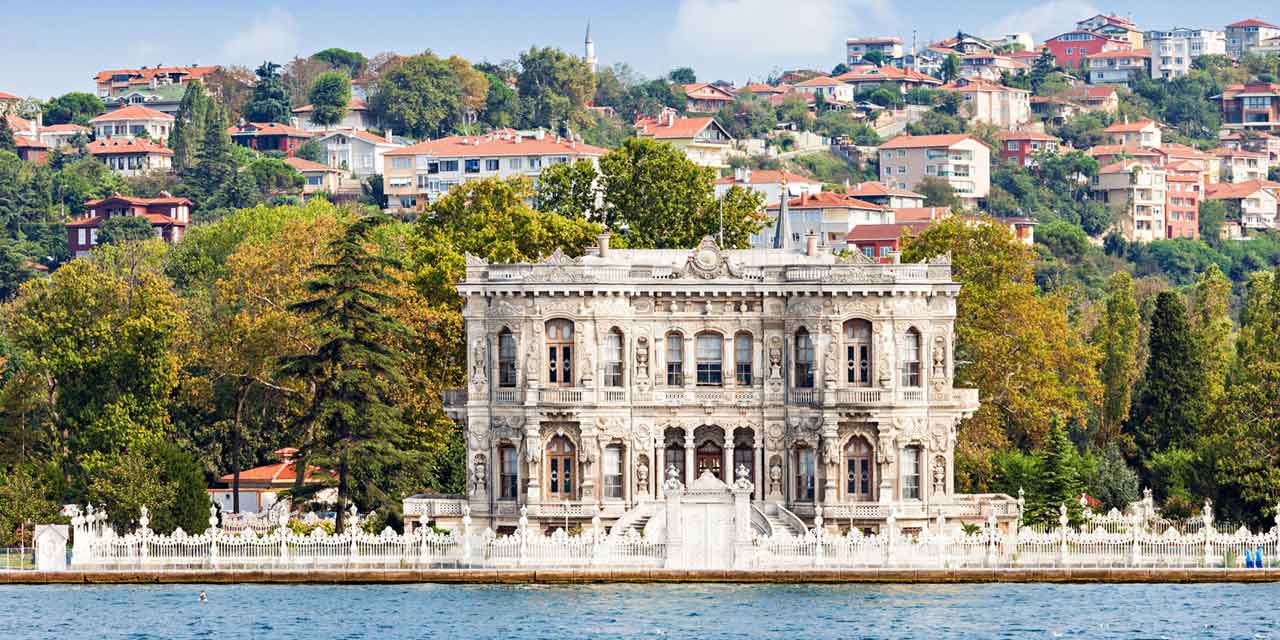 The New Kucuksu Summer Palace, a three-story, stacked palace built by the architect Nikogos Balyan, was opened in 1857. The bottom floor contained the pantry, the kitchen, and the servants' quarters. The other two floors had an open area with four rooms opening into it, a traditional Turkish house plan. The palace was used for relaxation after riding and hunting. Unlike other State palaces, it was not surrounded by high walls, but with a delicate cast iron railed fence, with gates in all four directions. In the time of Abdul Aziz, the edifice was ornamented.

The building has endured until today with periodical repairs, though the old palace and several additions have been torn down. The side of the palace facing the sea is embossed and lively. There is a small pool with a leaning fountain and the stairs are decorated with various western motifs. The rooms and reception areas are richly ornamented by the decorator of the Vienna Opera, "Sechan." The ceilings are decorated with plaster relief work and chiseling. The fireplaces are made of precious Italian marble, each of a different color and shape. Every room has its own uniquely decorative parquet. The European furniture, the rugs, and paintings make the Kucuksu Palace a peerless art museum. After the Republic was established, the palace was used as a State guest house. Today it serves as a palace/museum. 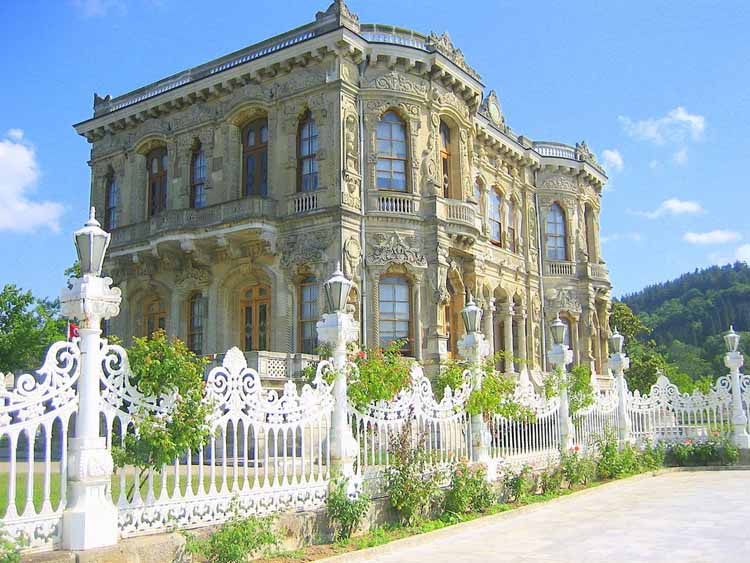 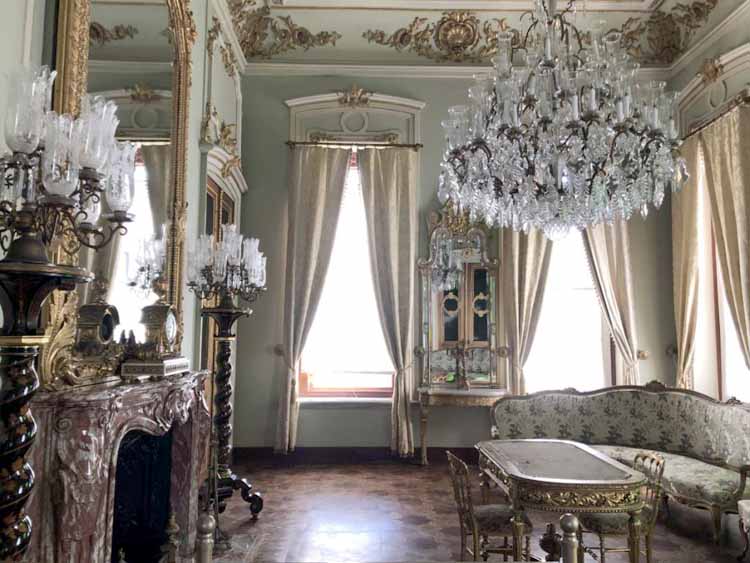