This mosque is in the EminOna district, northwest of the cemberlitcq Monument, at the entrance to the Covered Bazaar. The complex was made in the time of Mehmet I, begun in 1749 and completed a year after his death, in 1755. 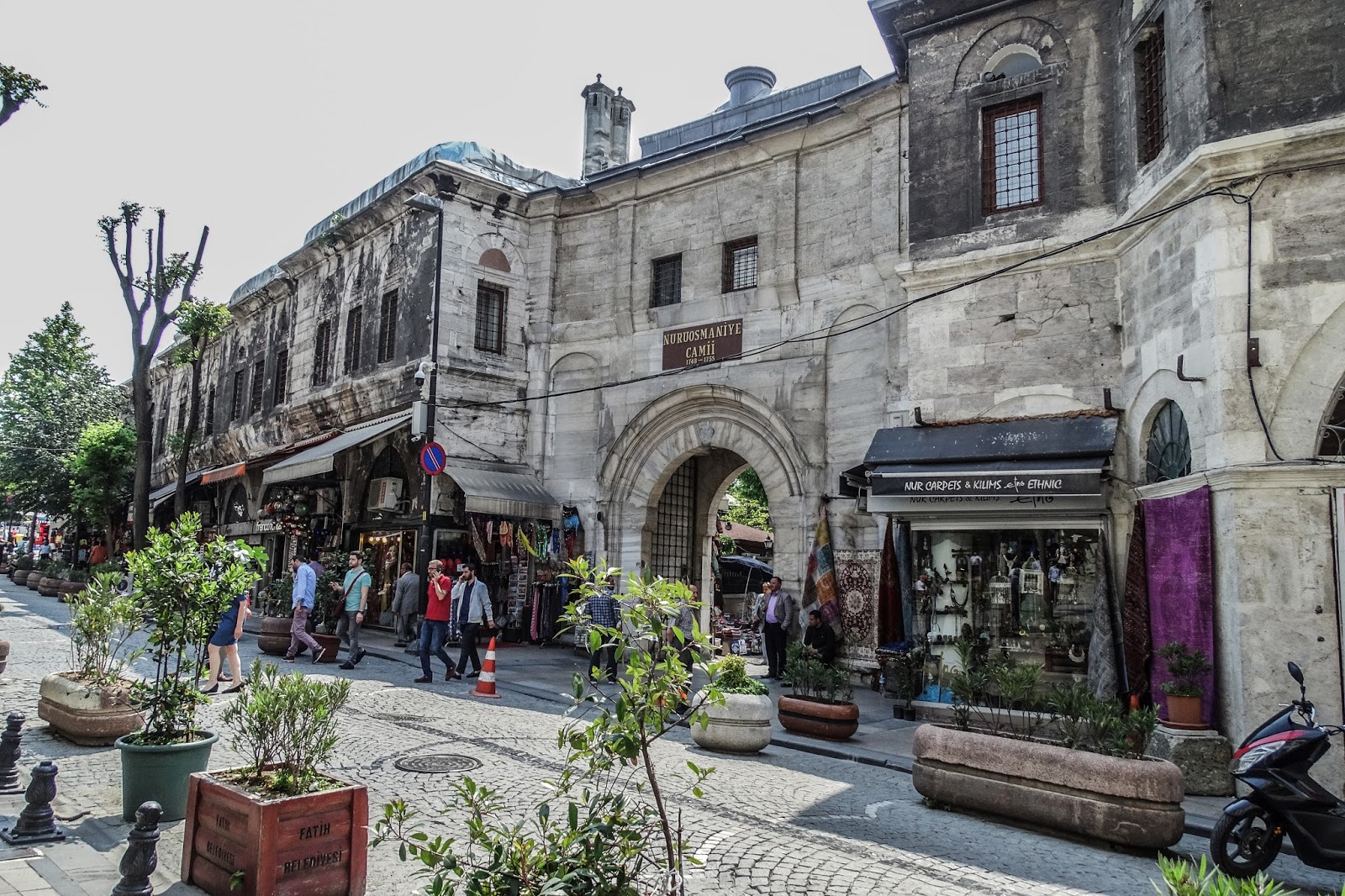 The architect of the complex was Sinan Kalfa. Built in the baroque style, the complex included a mosque, a medressa, a workshop, a library, a shrine, a fountain, and a kiosk for distributing free water. In addition, there were several shops in the area connected to the complex Nuruosmaniye Mosque has a special place in Ottoman mosque architecture. 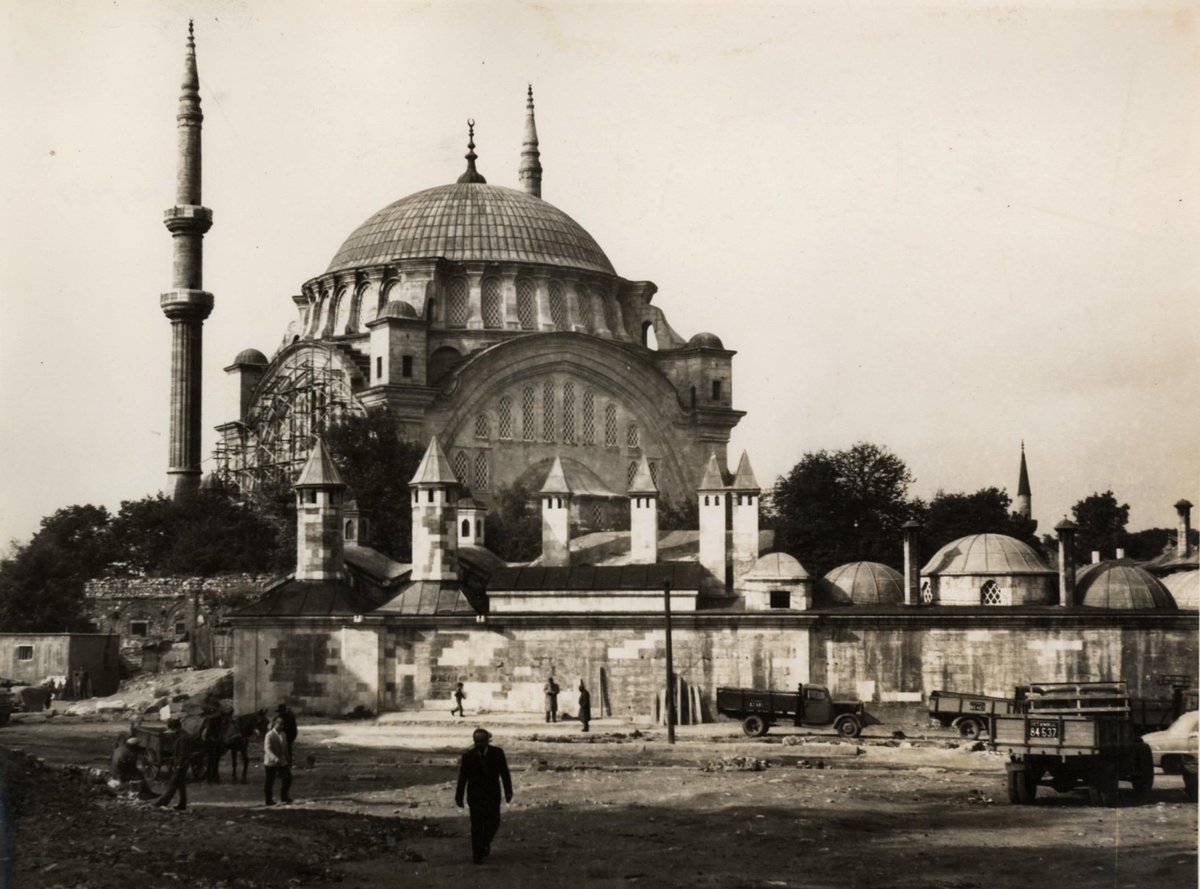 The three-dimension stone decoration especially has no match in world architecture, being a unique baroque work of art. There is one dome with 32 windows surrounding it. The mosque is illuminated by 174 windows. 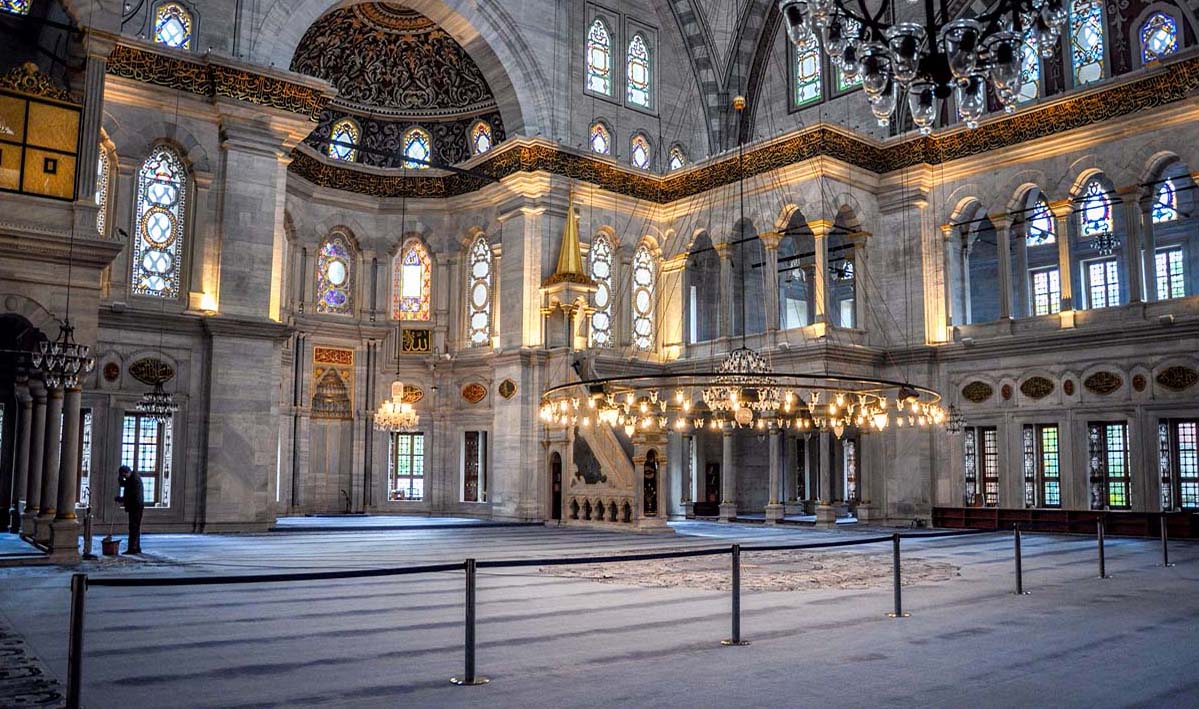 The most striking elements of its interior decoration are on the dome and the walls. It has two double-balconied minarets. For the first time, stone was used instead of lead for the tips of the minarets.

The medressa and workshop are located to the north of the mosque. The Covered Bazaar when entered by the front courtyard is located on the right. These sites give the courtyard the shape of a crescent. The entrance to the complex is on the left, the water-distribution kiosk is to the right of this entrance. The fountain and the water-distribution kiosk are in a dominant baroque style. The turbe and library are behind the sultan's loge.