The Historical Pierre Loti Coffeehouse can be reached by climbing (the steps through the cemetery beside Eyup Sultan Mosque). Centuries-old coffeehouse is famous for its magnificent view of the Golden Horn.

Until the end of the 19th century it was known as the labia Kadin Coffeehouse, but after the French writer Pierre Loti began to visit the coffeehouse frequently, it became known by his name. For years the coffeehouse has been a meeting place for lovers, a place where they can draw a spiritual breathe of peace away from the city. Loti (1850-1923) was a famous French writer and orientalist. A naval officer, Pierre Loti came to Turkey for the first time in 1876 and stayed one year. He discovered the historical coffeehouse that year. It was not only the beauty of the Golden Horn that drew him there; it was also a married Ottoman woman called Aziyade. 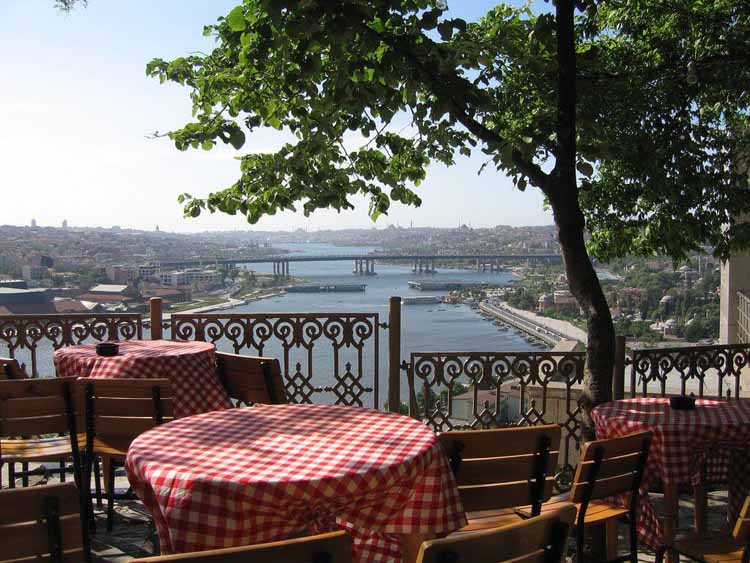 The great love between Loti, who was married in France, and Aziyade has been talked about for years until it has become legendary. In his novel, Aziyade, Pierre Loti makes no secret of his romance. The coffeehouse is named for him, as is the hill around it. Right next to the coffeehouse, to the right of the steps, is a touristic project expropriated in 1997 for tourist attraction to the area. Wooden houses in the architectural style of Ottoman Turkey have replaced abandoned houses. The project was completed in the year 2000. 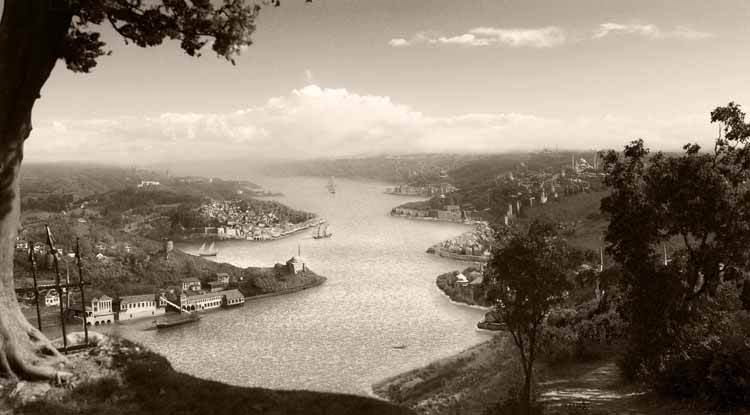 The six houses were given the names of nearby districts-- "Ayvansaray," "Sutluce," "Eyup," "Balat," "Haskoy," and "Fever"--and opened under the general name "The Turquoise Boutique Hotel." The hotel compound has 68 rooms, 130 beds. The interior has been decorated with suitable furnishings to create a historical atmosphere. Visitors are able to wonder comfortably through the gardens of the compound, which have been tastefully landscaped in the garden where there is a wishing well. It is believed that if one looks into the well after praying, he will see the place where the valuable object he has lost can be found. At the entrance of the compound is the grave of All Pasha, who fell off his horse.

According to rumor, the pasha and the sultan had a misunderstanding and the pasha was dismissed from his duty. However, the sultan restored his honor, but then the pasha fell off his horse and died. In addition to the Pierre Loti Compound, other historical sites have also been restored in the area. For example, the restoration of a school constructed 250 years ago by Idris-i Bitlisi is an important addition to the preservation of historical architecture. 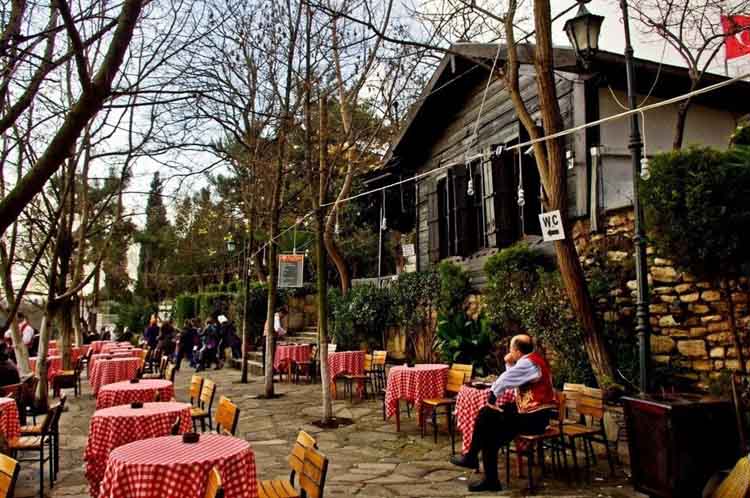 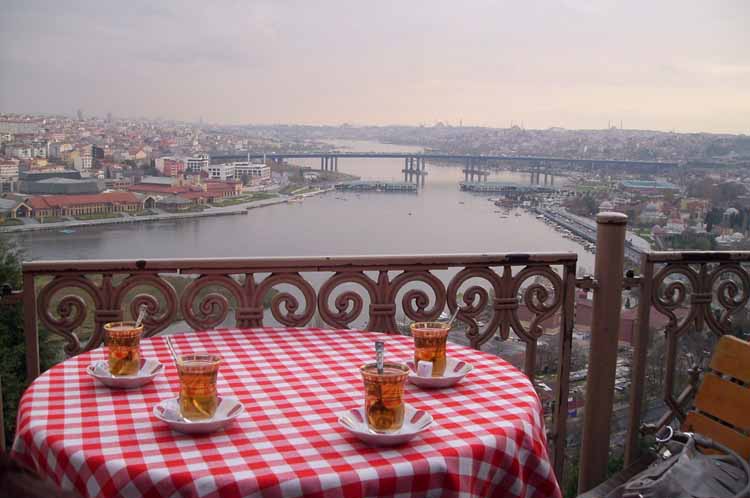 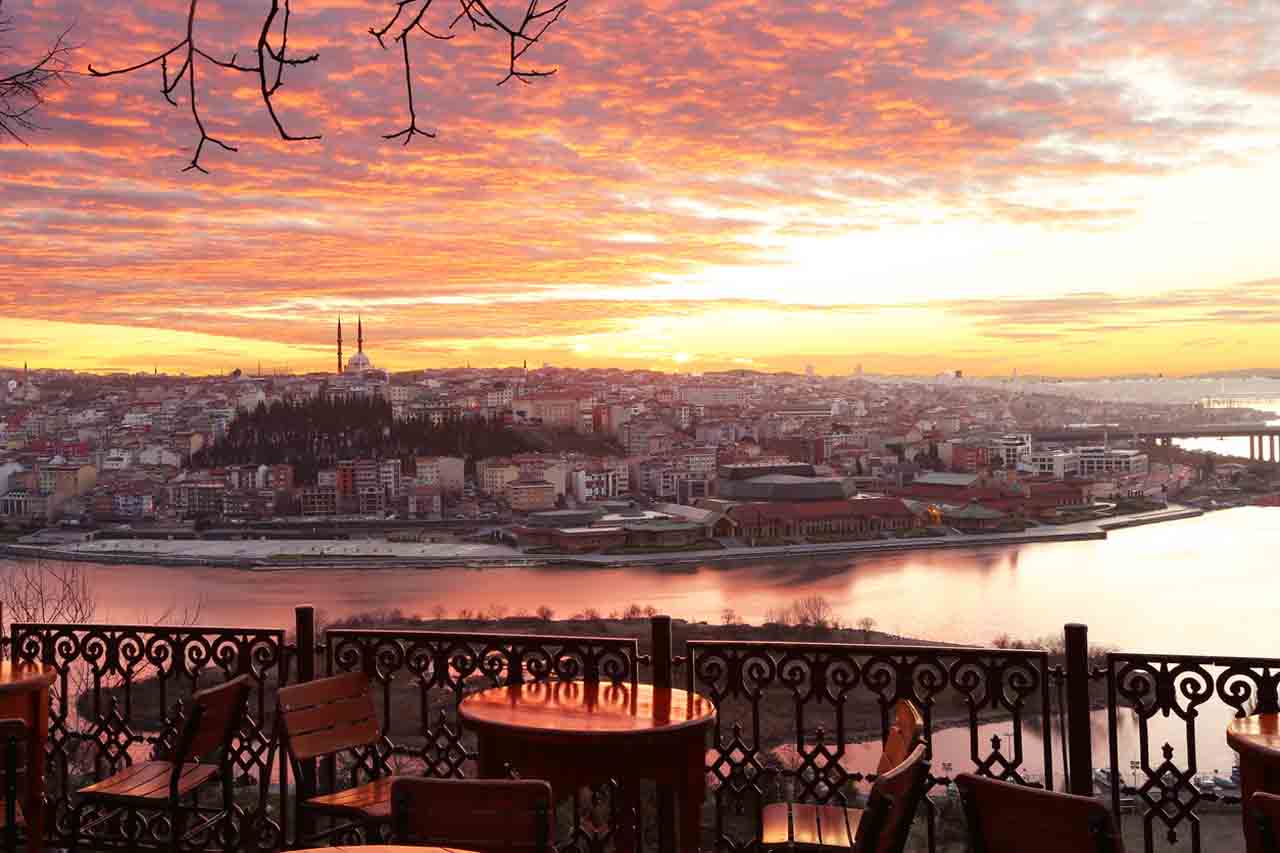 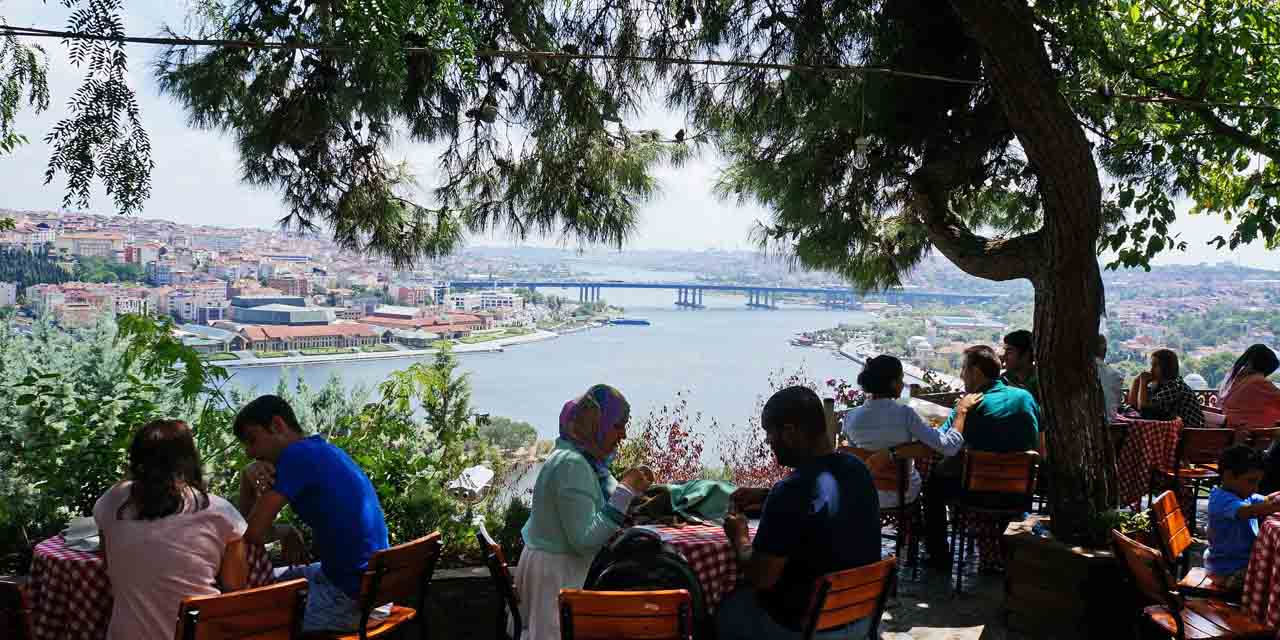