Another of the magnificent yalis dotting the shores of the Bosphorus Strait is that of the Saffet Pasha Yali. Situated to the north of the ferryboat pier at Kanlica, on the Anatolian shore, this also happens to be the largest yali in the neighborhood. 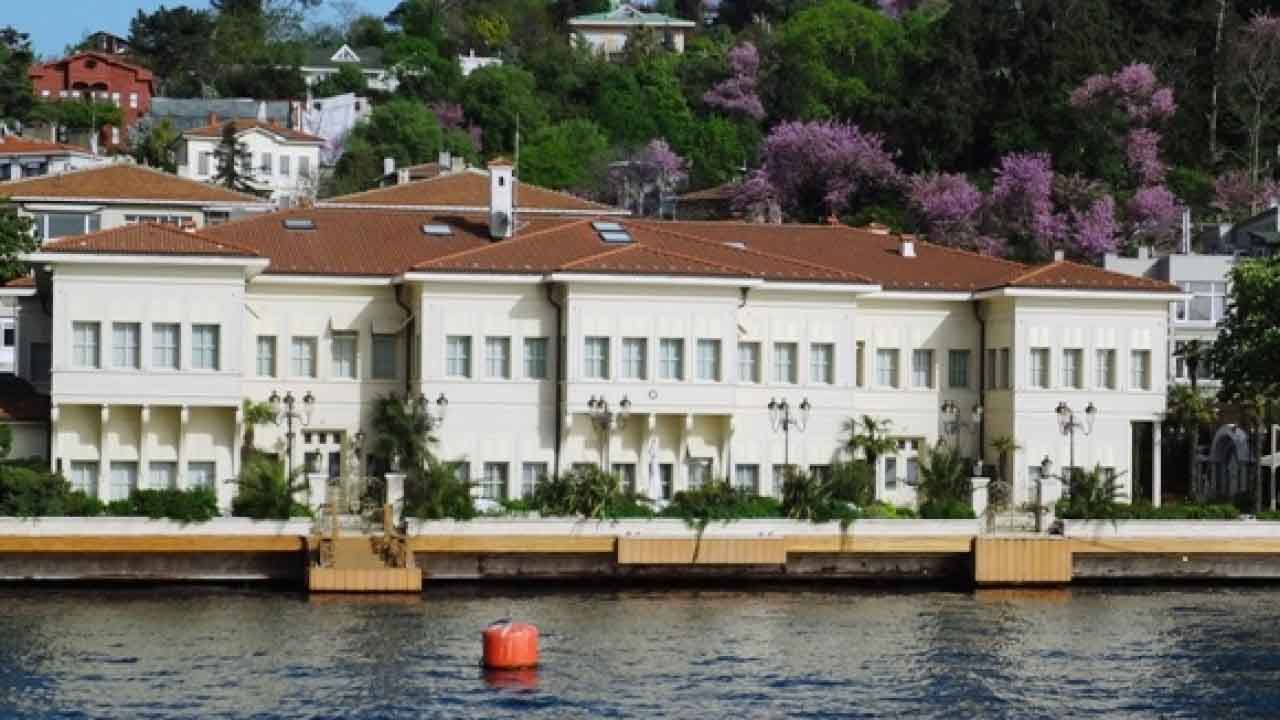 The original light-yellow structure that decked out the shores of Kanlica was wiped out in a fire that struck in 1976, leaving behind only memories dating back more than two centuries.

It was commissioned in 1760 by a personality named Edhem Efendi. Constructed as a harem and selamlik, this yali subsequently became the property of Mehmet Esad Saffet Pasha. After residing here for a Saffet Pasha passed away in 1883, leaving this beautiful yali to the pasha's second son, Faiz Bey. He, along with Saffet Pasha's grandson Fuad Bey, continued to reside at the yali. During the subsequent era, Saffet Pasha's eldest son Rafet Bey's daughter Lady Havva Seniye married the son of Grand Vizier Kadri Pasha, Ismail Cenani Bey and they resided at the yali. Lady Seniye continued to live in the selamlik section after Ismail Bey's passing and until she passed away in 1941. It was transferred to her son Kadri Cenani. Having remained a family heirloom of Saffet Pasha's until Kadri Cenani Bey, the precious household effects loaded with bittersweet memories disappeared in one fell swoop in an unfortunate fire that struck in 1976.

As one of the first owners of the yali, Saffet Pasha (1814-83) was an esteemed statesman who served six terms as Minister of Foreign Affairs as well as a six-month stint as Grand Vizier during the reign of AbdulHamid II Acquiring it in a ruinous state in 1865, the pasha commissioned a thorough restoration of the yali, taking care not to deviate from its original plan. It was the venue where Saffet Pasha, who served important functions, prepared many agreements. Having hosted an historical meeting following the Ayastefanos Treaty after the Ottoman-Russian War (1877-78), the vivid history of this yali included the state visits by Prussian Prince Waldemar, the duchess of Gloucester, the Prince of Bavaria, Konrad, as well as is famous names such as Agatha Christie, theater star Marie Bell and writer Somerset Maugham. Saffet Pasha was buried till 1883 in the Tomb of Sultan Mahmud II.

One of the final examples of the traditional, classic Turkish structure style, this yali was comprised of harem and selamlik sections under the same roof. Situated on the Kanlica Quay side, the harem section, with its hamam and boathouse and rooms on the top floor belonging to coxswains, was demolished by Saffet Pasha's son Faiz Bey between 1915-20. In 1941, Faiz Bey's grandson, Sedat Simavi commissioned an ashlar block yali on the site of the demolished harem section and harem garden. The only part of the gall remaining from Saffet Pasha after this construction was the selamlik section. Nevertheless, as was previously mentioned, this section, which was meticulously preserved by Saffet Pasha's heir Kafiri Cenani Bey, disappeared in the fire of 1976. A concrete and steel structure were built after the bare walls left standing after the fire were knocked down. 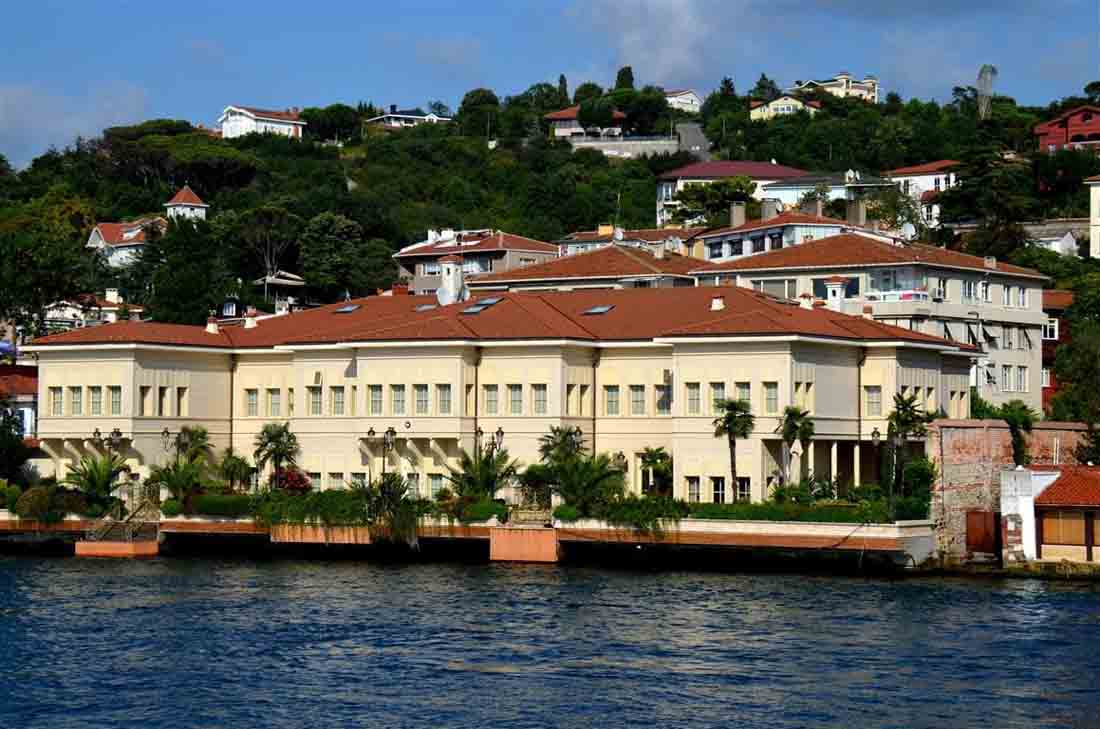 The two-story yali was built in accordance with Turkish civil architecture customs, whereas this characteristic was not lost during the major renovation carried out during the time of Saffet Pasha. The classic order is dominant on the seaside facade with the adobe roof and eaves, the flood line wood siding, the bay windows and consoles, the triple-segmented sliding window bands and window bars.

Merging the traditional Turkish structural features with a Baroque style, a variant of the middle hall-plan type was applied in the harem and selamlik sections of this yali. Rectangular-planned halls stretching from the garden facade to the seaside façade of both floors of the yali were designed. There are rectangular-planned rooms of different sizes that open into these halls. Some of these rooms were expanded outwards over consoles and wooden posts. There are 13 rooms, two halls, two staircase landings and service rooms found on each of the two floors. The halls are found in the middle of the two sections. The two halls are situated in the middle of the two sections and are connected. via two corridors. A triple-breath stall case providing access between the floors is found on the garden side of the halls, The actual entrance of the selamlik is on the south facade and is taken inside a send-courtyard which features beautiful porcelain the panels. A surface embellished with Rhodesian pebbles has been placed in front of the marble-clad semi-courtyard, which has elevated the ground. Some sources state the Baroque and Empirical style yali's ceiling embellishments were crafted by Haskoy coxswains.