This church, which belongs to the Bulgarian minority, is perhaps Istanbul's most unusual church. During Ottoman era Bulgarians originally worshiped at churches connected to the Greek Orthodox Patriarchy.

However, in the 19th century, probably influenced by ethnic currents, the Bulgarians obtained permission to have their own church. A small wooden church was first erected on the site of the present church between Balat and Fener on the shore of the Golden Horn. Later it was decided to build a large church. 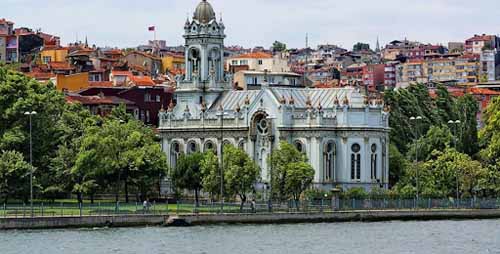 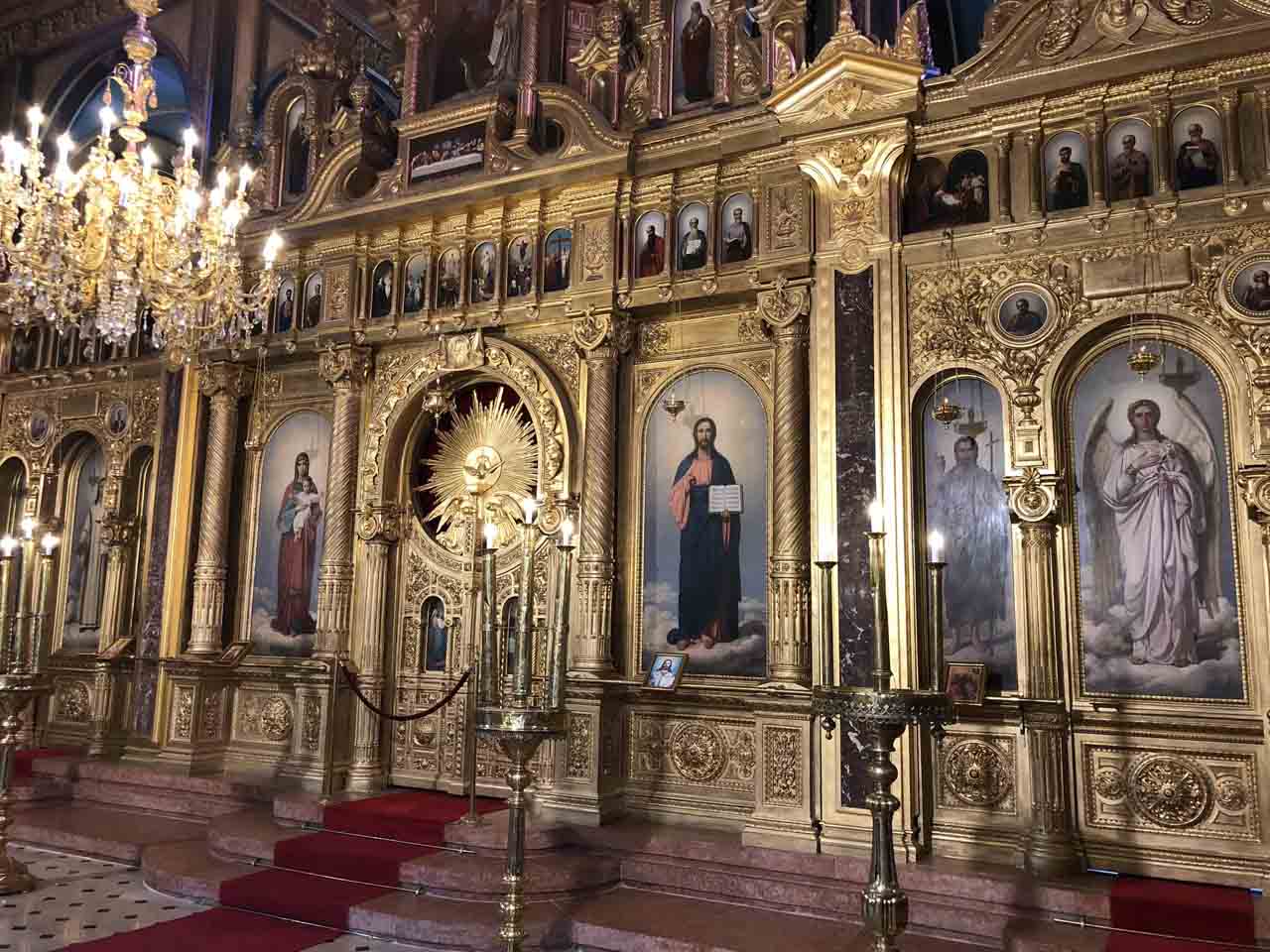 Since the ground was weak, an iron frame, being lighter, was preferred to concrete. The project was undertaken by an Armenian from Istanbul, Hovsep Aznavur. International competition into opened to prepare prefabricated parts for the church. The Contest was won by an Austrian firm called ''Wagner". The parts were built in Vienna and transported by the Danube River and the Black Sea into Istanbul.

After one and a half years of work, in 1898, the church was erected in its present location. The building's conveyor profiles were made of steel, overlaid with slabs of sheet iron and casting. The parts were united with screws, nuts and bolts, and welding the architectural style is a combination of neo-gothic and two-baroque elements. 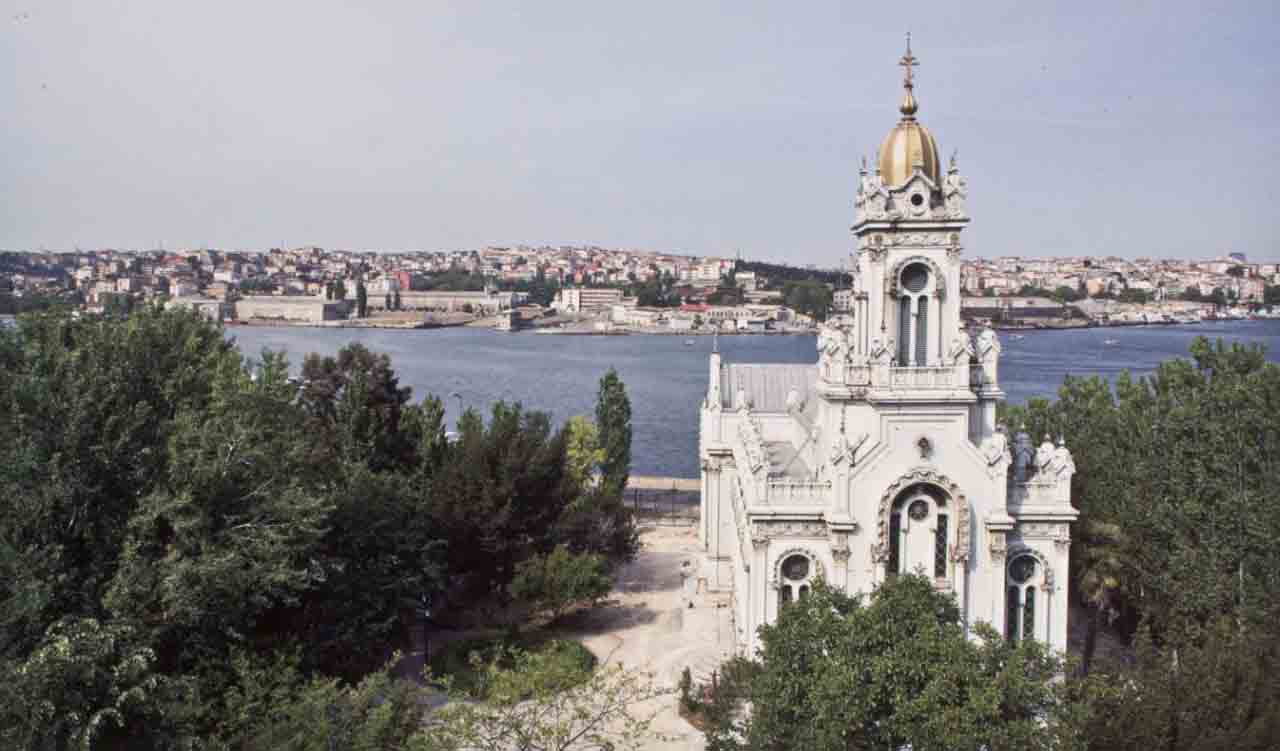 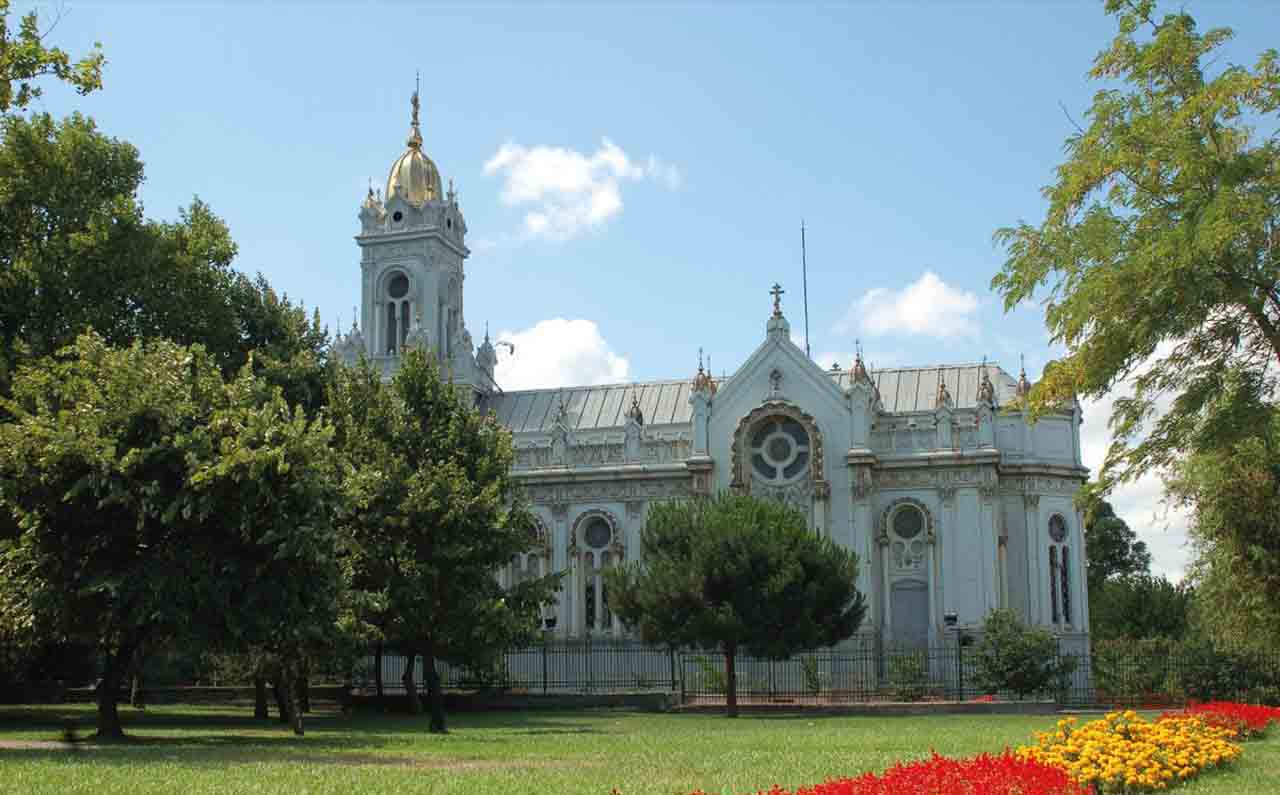 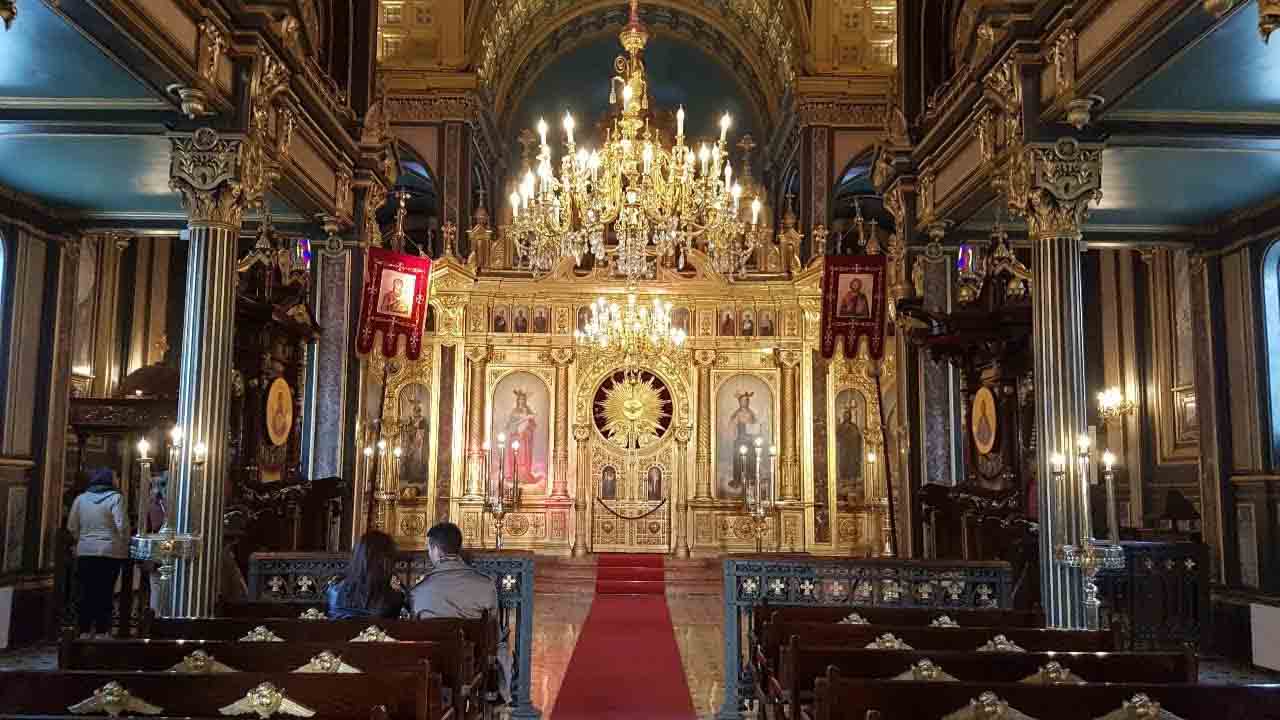