Unknown Facts About the Black Sea and Black Sea People 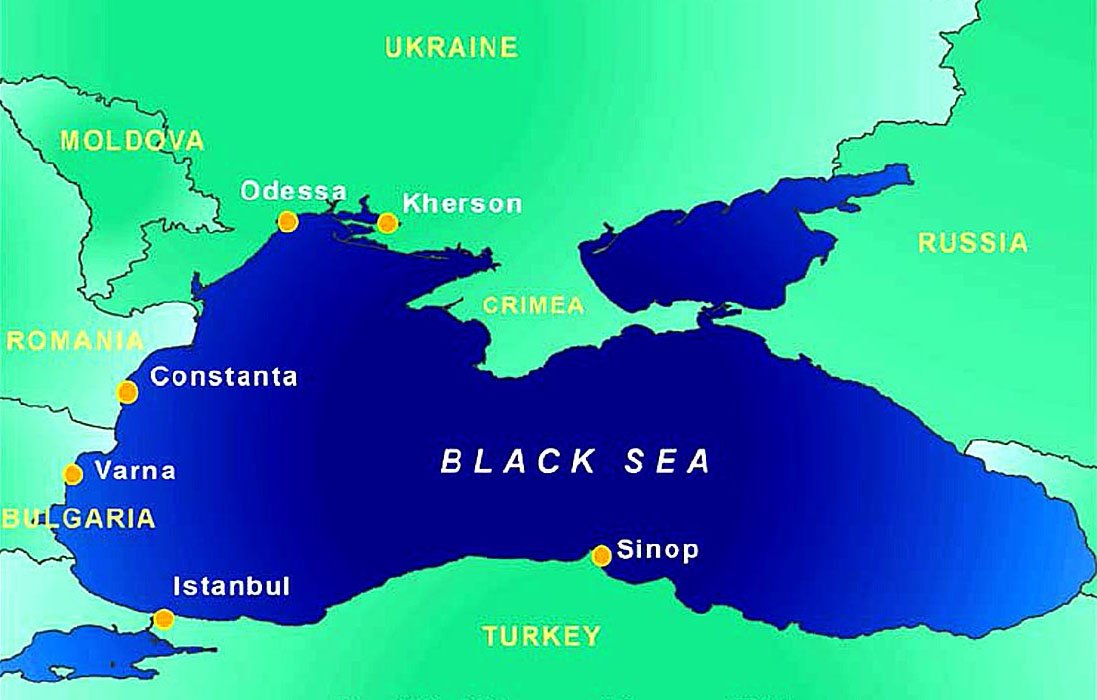 The Black Sea Region is the most rainy place in our country. For this reason, it is possible to see countless green areas and forests in the Black Sea Region, which has rainy almost every season. Nature, air, sea, green, nature, water, people, food is in short pupil Turkey's Black Sea coast. People who are against the sea of ??ruthless, rebellious and combative are just as energetic and cheerful. On your Black Sea tour, you will see how sincere, friendly and hospitable of its people and you will want to come here again as soon as possible.

To learn the unknown facts about the Black Sea and Black Sea people, here's the rest of our article: