Site architect and year built of historical Cagaloglu bath is unknown. The special architectural features of the bath, places it in the year 1740's. It continues today to be the world's only touristic The Cagaloglu Bath · The Cemberlitas Bath · Galatasaray Bath · Haseki Bath .

An 18th century masterpiece of Ottoman construction, the bath has been managed by Faris Cagdas since 1968. It has welcomed many famous people, has been the subject of many films, video clips, documentaries, fashion shows, has been written about in "The New York Times," "Geo," "Stern," "Bunte," and "Paris Match." Famous people have visited it, including the King of England, Edward VIII, Franz Liszt, Florence Nightingale, Nelson Rockefeller, and Rudolf Nureyev, the Russian ballet dancer. 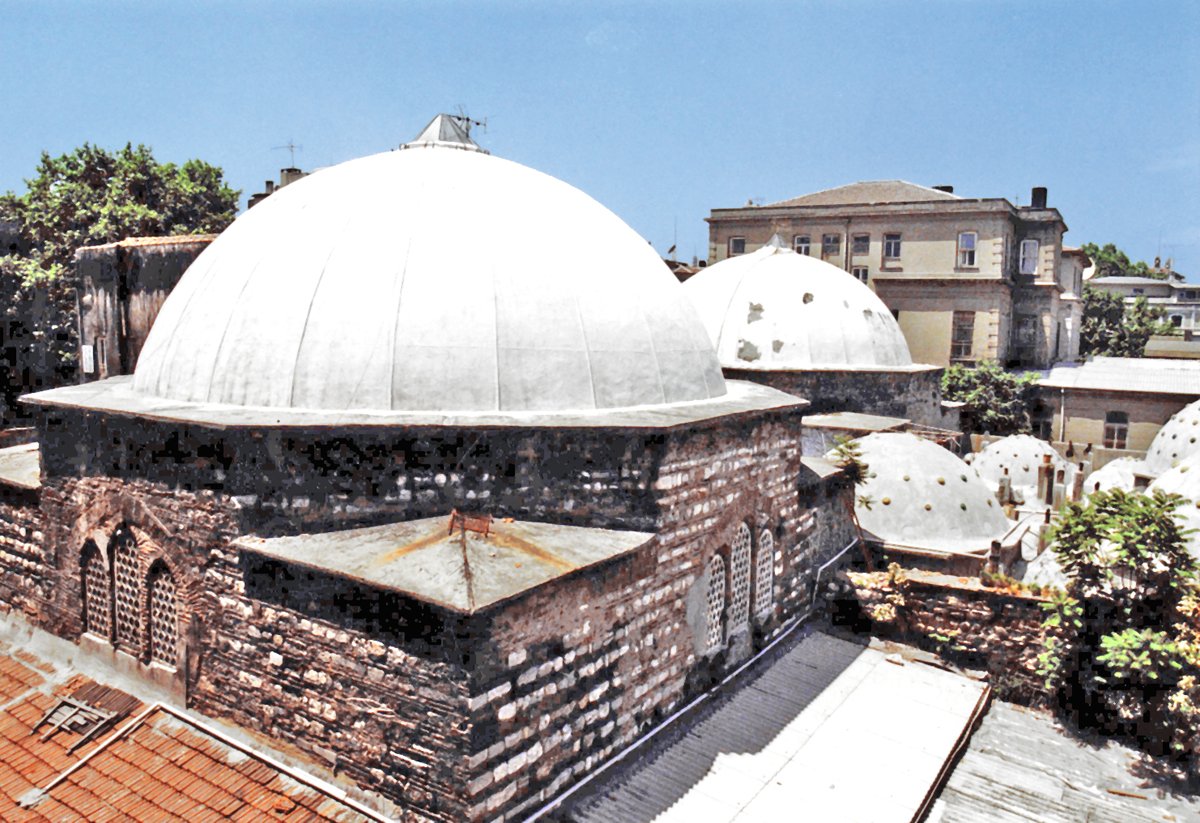 Also, many well-known names in the business world have visited the Beylerbeyi Palace, was so impressed with its Imperial Bath . The interior was the setting for the famous Indiana Jones movie as well as I38 more movies. In the middle of the men's section of the bath, covered with a large dome, is a pool which is a work of art. It is marble with water spurting out from within. Eight tall columns separated by eight arches support the large dome. The dome and the washing area are in a perfect arrangement.

There are four private moms and three large rooms surrounding the large marble slab. A Turkish its 340 Byzantine columns, 500 mosques, fabulous palaces, fountains, cisterns, baths, churches, wells and covered bazaars. cleanses Its two ways the mind and the body. There is a cafe within the complex where hot or cold drinks diminish the fatigue after a bath. 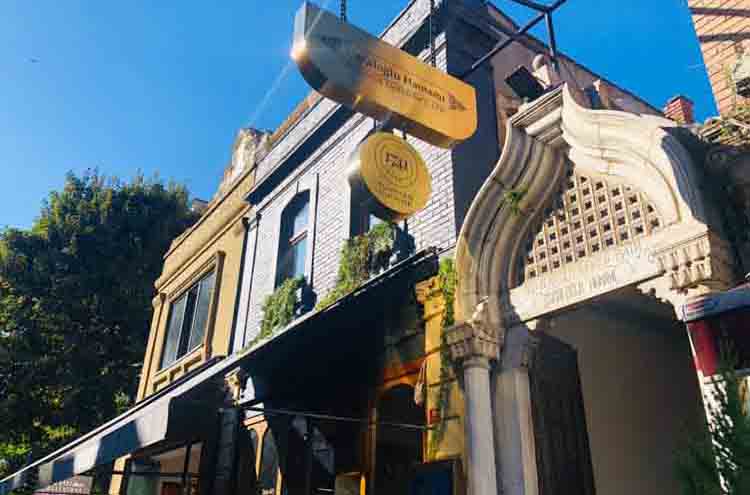 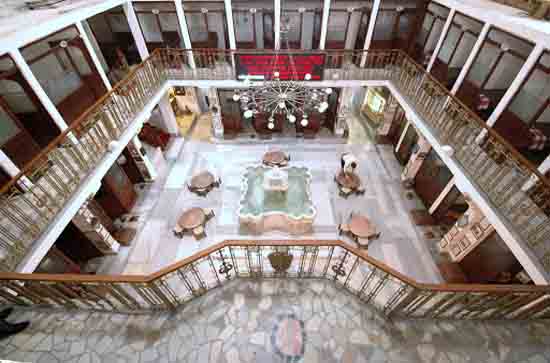 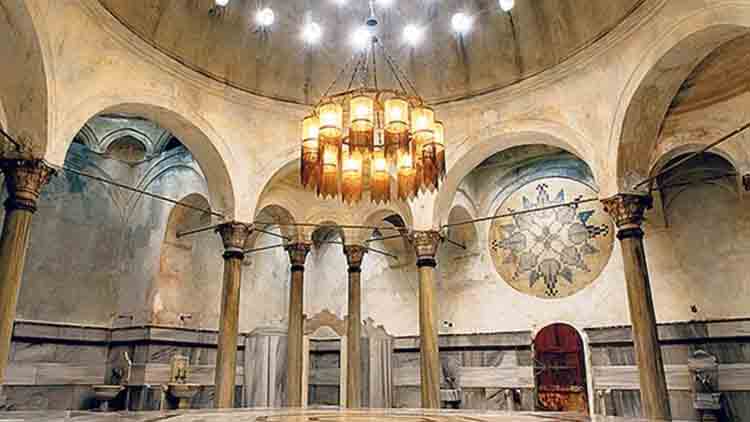