The Greek Orthodox Cathedral is located between Sadrazam Ali Pasha Avenue and Incebel Street in Fener. 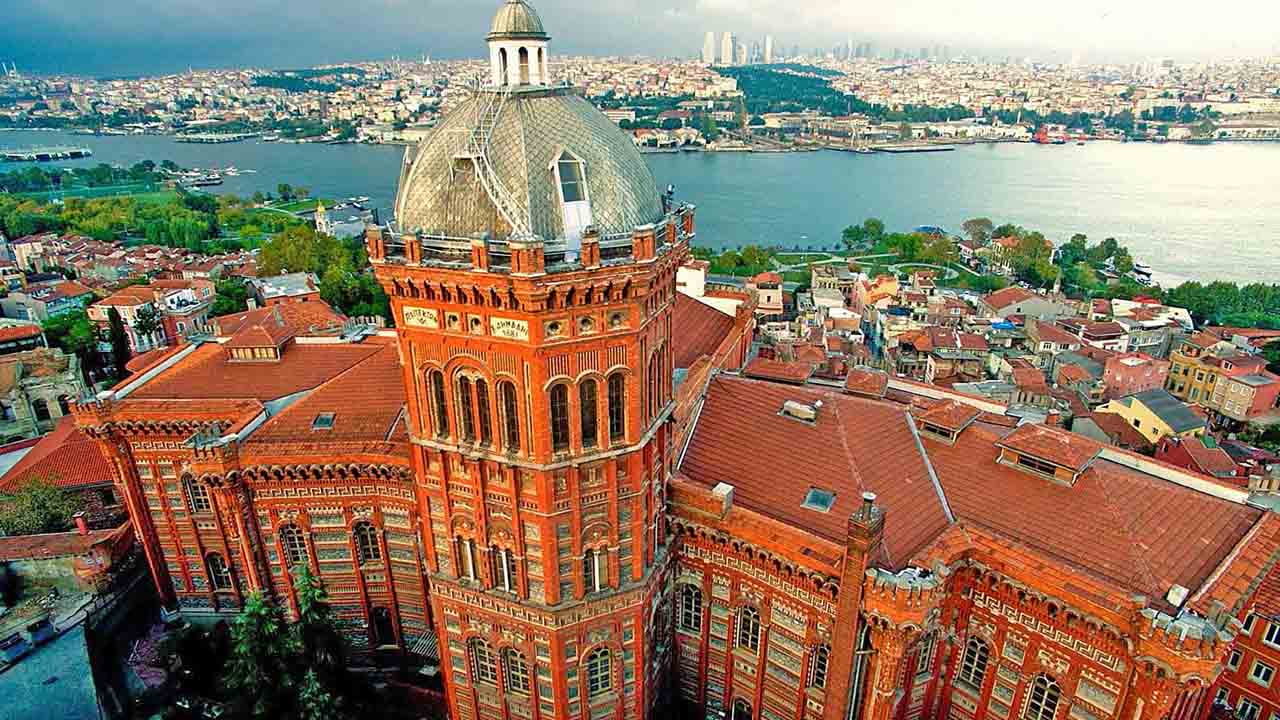 The Orthodox Patriarchate is adjacent to the cathedral in the same courtyard. The Patriarchate moved to St. Yorgi in 1602. Since then it has weathered much damage and undergone repair for various reasons. The latest disaster was a fire in 1941 in which it suffered a lot of damage. Repair work began in 1989 and was completed in 1991. From an architectural point of view the church is neither very valuable nor very appealing. 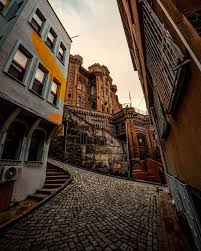 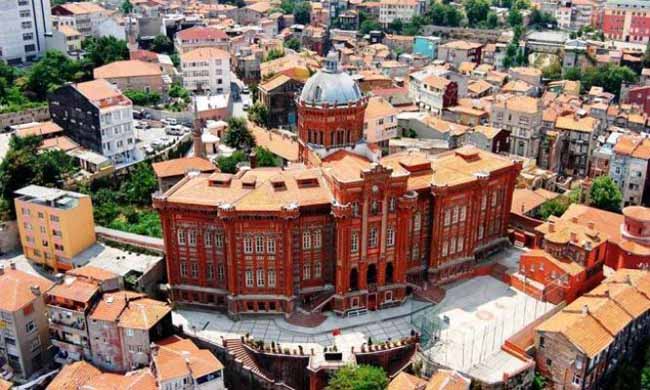 However, there are some very valuable articles inside. Among these articles is a patriarchal throne, which is claimed to be of the 5th century. In addition, there are three very rare mosaic icons, a column from Jerusalem which Jesus was tied and whipped, and the coffins of three saints. 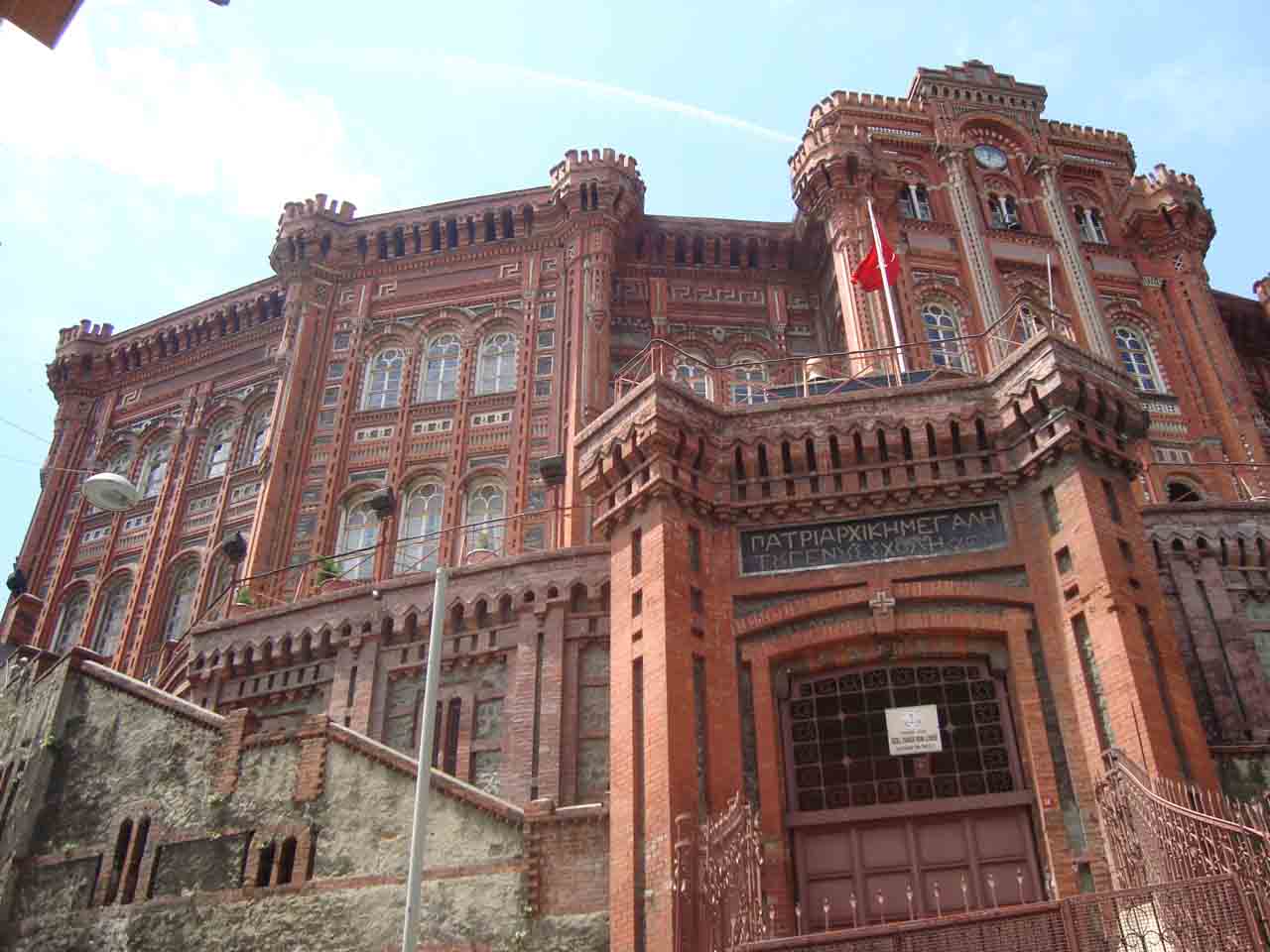