The world's laigest and oldest owered market place, the Coverrd Bazaar, is in the city center of Istanbul.

Its foundation was laid in 1461. It is like a giant labyrinth, with 60 streets and more than 3000 shops. Resembling a city, this incomparable wonder is totally covered. The two old structures from the 15th century had thick walls and a series of domes. The streets were covered as they were added on, and the bazaar became a market center. 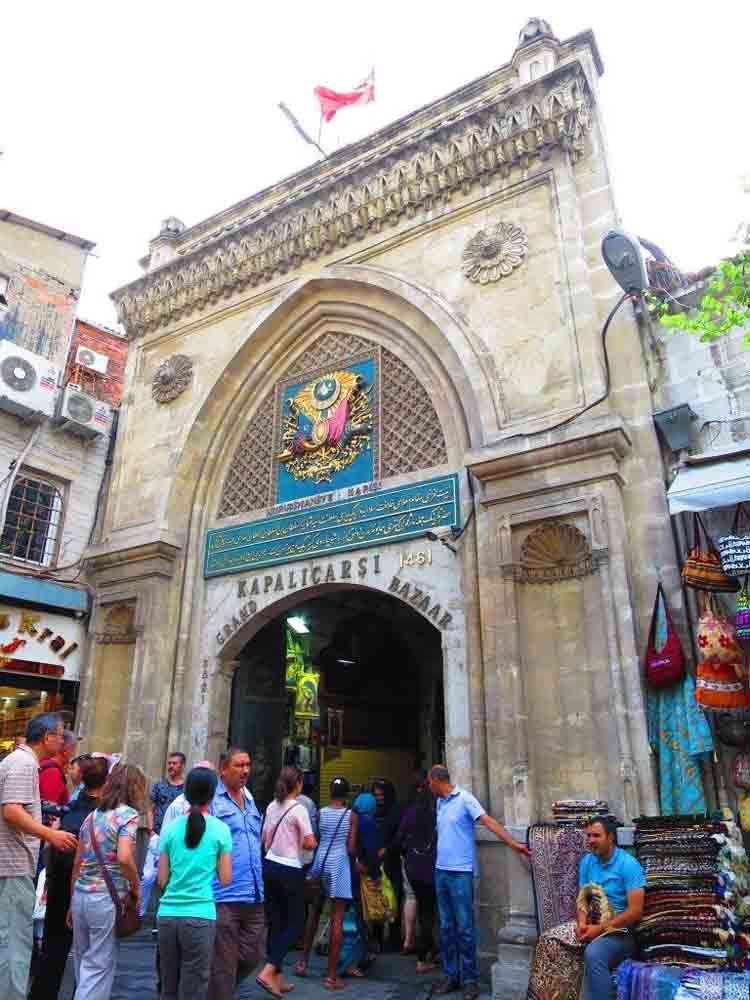 In the past each street had its own trade. The handwork was carefully monitort, trade ethics and customs were topected. It maintained its fames as a market place for centuries. Familier who had become experts over the generations sold precious cloth, jewelry, guns, and antiques with complete trust. Having been through earthquakes and fires over the years, the Covered Bazaar has lost of its unique quality with the changes that have been made in restorations. In the past with complete trust in the tradesmen people would give them their savings money as if they were a bank. 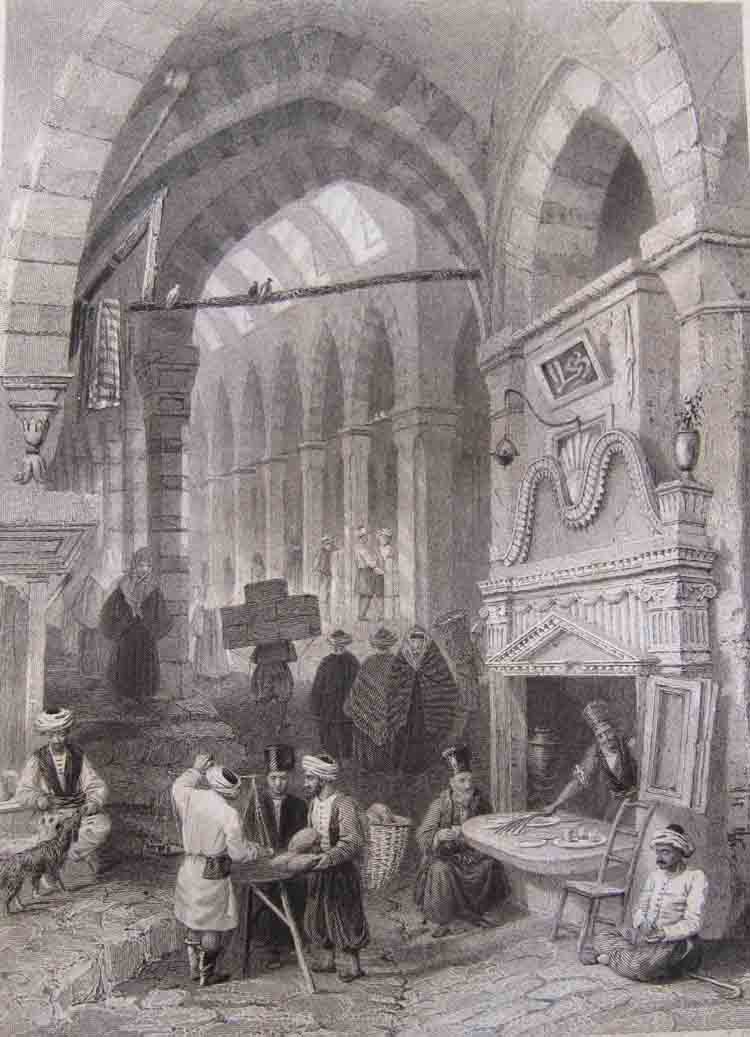 Today the functions of the shops on many streets, for example, makers of Turkish slippers, fez and quilt makers, have changed. These trades only exist today as the street names. The main street of the Bazaar has mostly jewelry shops. Opening off to the side of this wide street are narrow streets. The shops off the main road are quite small and prices are reached by bargaining. The Bazaar maintains its former vitality and color, but since 1970 most tourist groups buy from the large modern establishments at the main entrance.

The Covered Bazaar is active and crowded at all hours of the day. Tradesmen insist visitors to come to their shop. The modern big shops at the entrance sell all kinds of items made in Turkey. Handmade rugs and jewelry are beautifill examples of Turkish art. These are sold with documents authenticating their quality and origin and can be shipped safely anywhere in the world. In addition to jewelry and rugs, Turkish silver work, copper and bronze gifts and decorative pieces, ceramics, onyx, and leather goods are of the highest quality in every way. 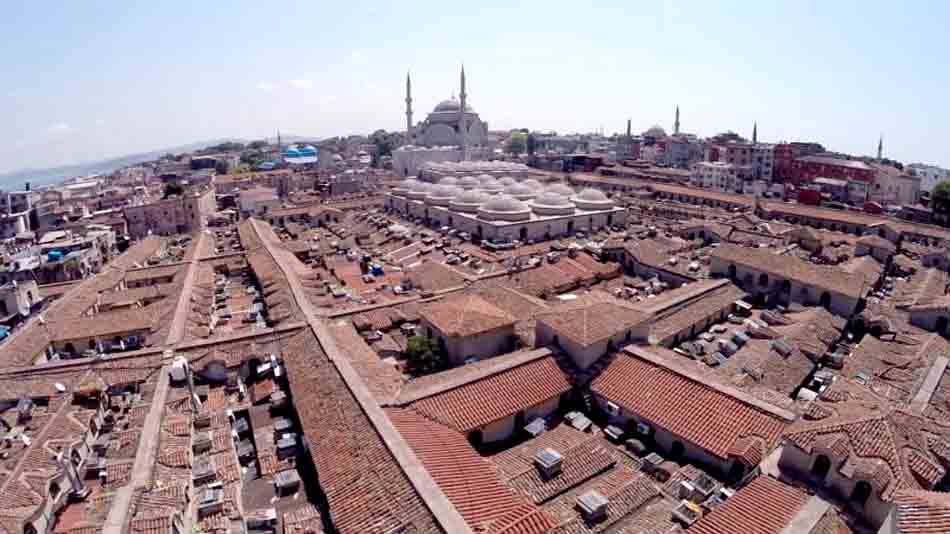 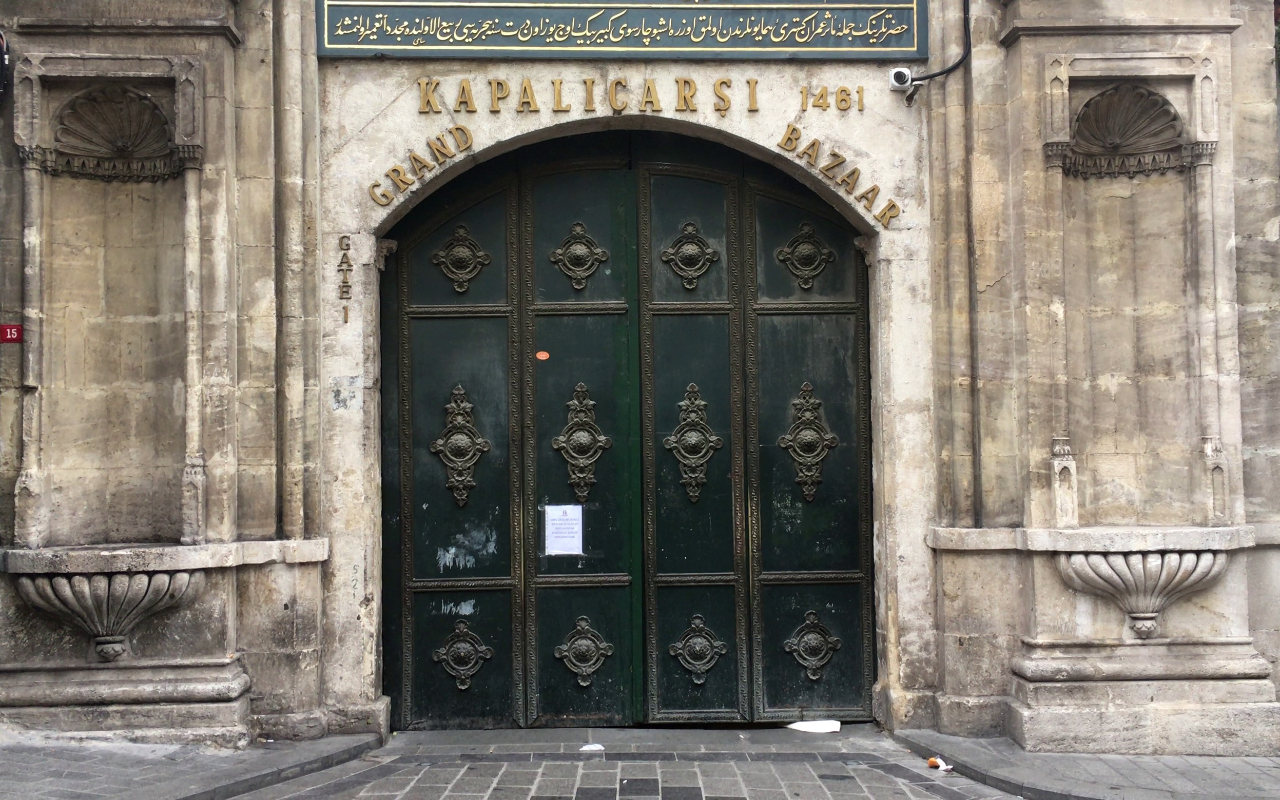 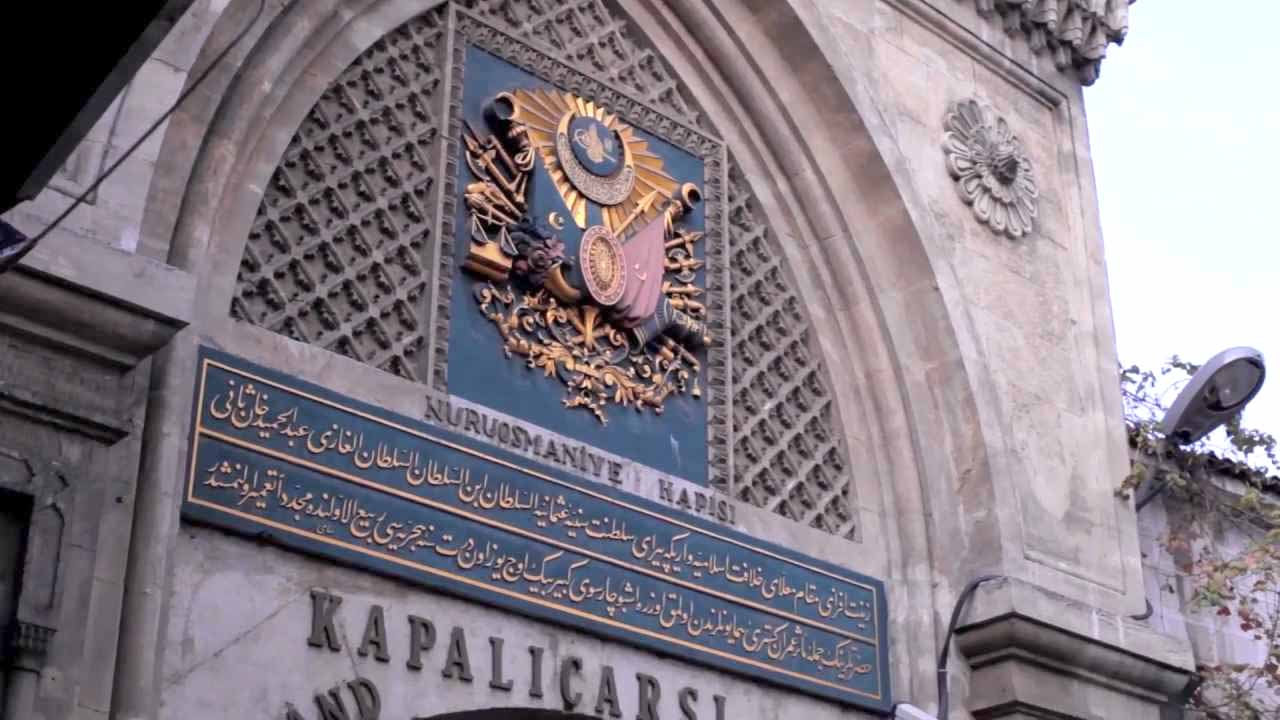 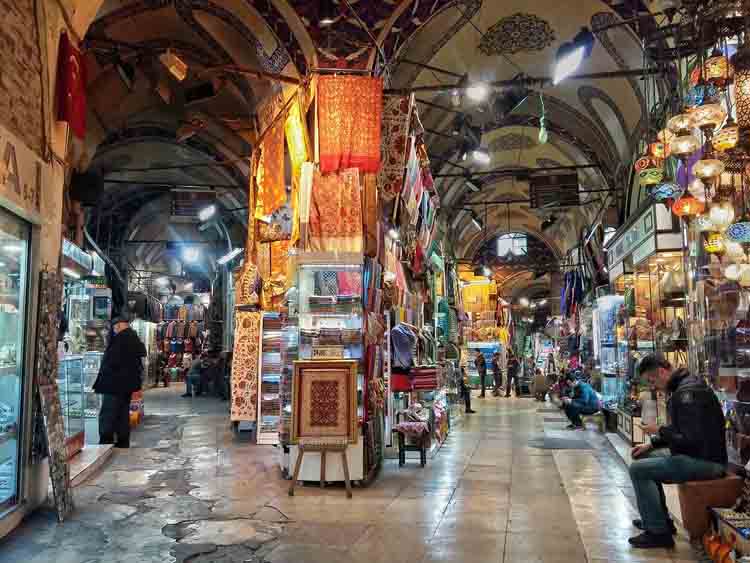