One of the most striking architectural works of Salacak is the Curuksulu Yali, known by the locals as Belkis Hanim's Yali. The yali was built in 1790's and rebuilt in 1810 after an earthquake and fire had destroyed it. 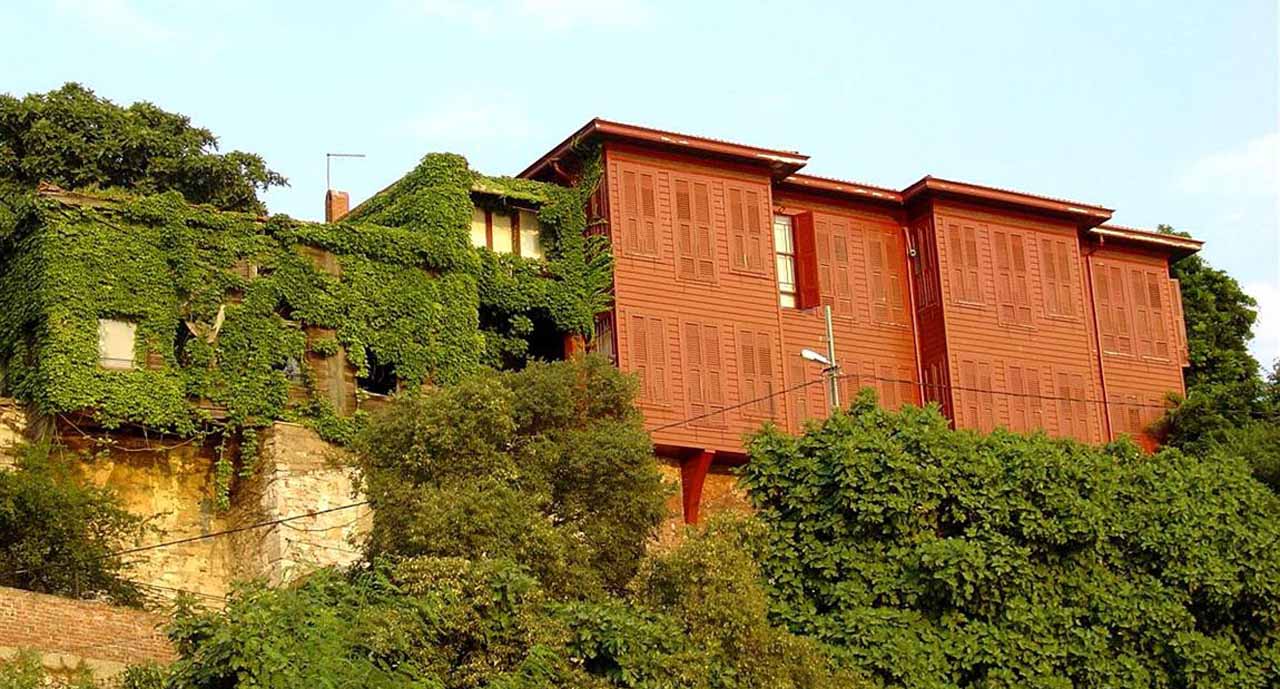 The Yali's first owner was a merchant dealing in hooves and horns named Tirnakcizade. In 1890 the you were bought by Curuksulu Mehmet Pasha and underwent important renovations. Trees and shrubs were brought _from the Pasha's homeland of Georgia and the Caucasus. The yali, painted in red ocher, stands on a kill in Salacak of the town of Uskudar, commanding the world's most beautiful view. It is presently unoccupied. The most famous resident of the yali was Curuksulu Mehmet Pasha's daughter, Belkis Hanim. Belkis Hanim, who was famous for her beauty and colorful lifestyle entertained friends such as Princess Bibesco and Countess of Noailles, in the 1960's. She sold the property to her diplomat friend, Muharrem Nuri Birgi in 1967. 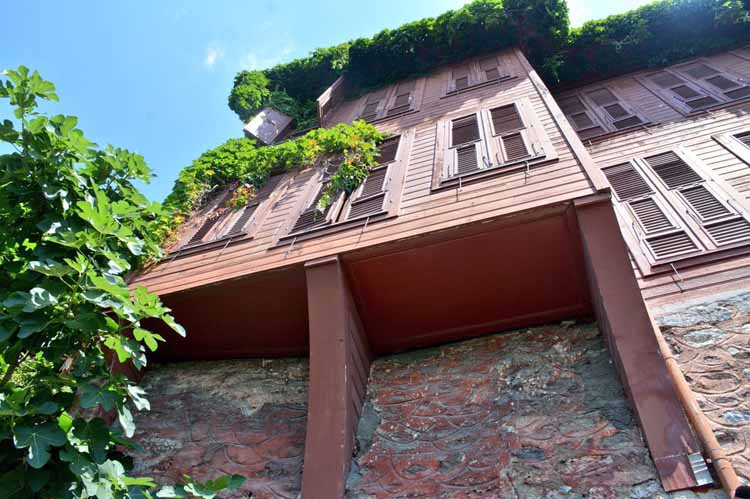 Ambassador Nuri Birgi, one of Turkey's most important diplomats, made the yali a hobby of sorts. He spent much time and money on its restoration. With the help of the architect Turgut Cansever, the yali was repaired and redecorated. on Cansever's advice, the elements which Curuksulu Mehmet Pasha had added were taken away. Gone were the door knockers, the fireplace, the observation spot along the corridor, the decorative corners of the windows, and the wooden balcony. The yali was returned to its original state. In 1972 after his retirement ambassador Birgi brought his priceless collections of art which he had accumulated at posts around the world. After his death on September 30, 1986, the ownership of the yali passed to Selahattin Beyazit The Beyazit family preserves the yali in the same condition of Muharrem Nuri Bey. The Yali has been visited by numerous personalities both domestic and foreign. It is a rare experience to watch the sunset over the famous Istanbul siluet at Sarayburnu from the balcony of the dining room.