According to a date found in a couplet of Ottoman classical poetry, Istanbul's oldest yali (waterside mansion) was built in 1699 at Anadolu Hisari. 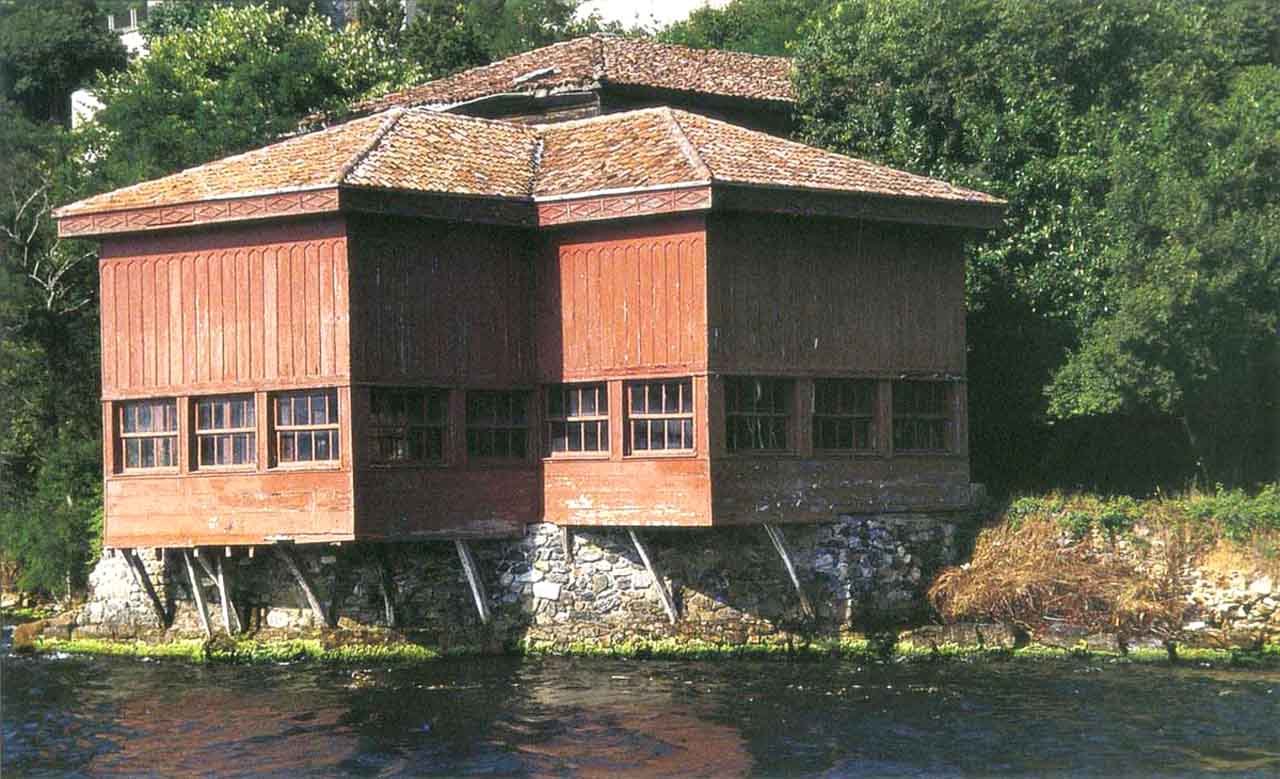 It belonged to Huseyin Pasha, the nephew of the Grand Vizier; Koprulu Fazil Ahmet Pasha; thus, the yali was nicknamed "Amcazade" ("Amca" in Turkish means "uncle") Only one room remains of the yali today. Previously this room had a long hall with adjacent two more rooms behind it. This complex was the selamlik section of the Koprulu Yali. The harem was 60-70 meters away from the yali on the castle side. In a photograph taken by Kargopulo in the latter half of the 19th century, there were two buildings. 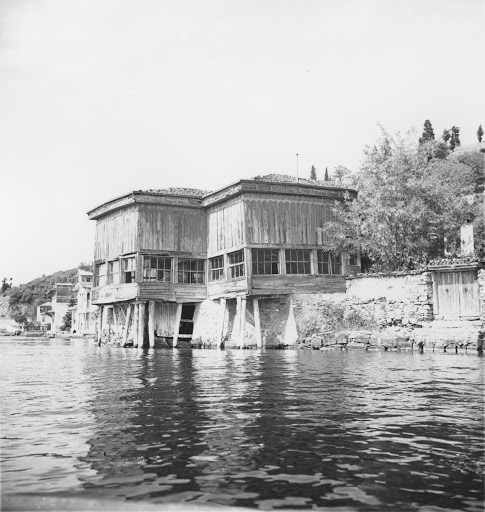 According to the photograph, the harem had two stories, a large hall and approximately 20 rooms. The side facing the castle had a large reception room with ten windows. During the Balkan war of 1893 immigrants were housed in the yali, leaving it in such bad shape that tearing it down was considered. The remaining kiosk of the yali, the selamlik part, is T-shaped. Here, as in all the Bosphorus yali's, the main point is to command a view from three sides. The large hall has a great view, with all the walls being large windows, except for the back wall. Because of those windows the amount of light coming in was unbearable and dangerous. Thus, the top windows have been taken away. One of the most important treaties in Ottoman history was signed at Koprulu Yali was the Karlowitz Treaty. The Treaty of Karlowitz was signed at 1699 with Serbia, concluding the Austro-Ottoman War of 1683-1697 in which the Ottoman army was defeated. The Treaty of Karlowitz marked the beginning of the Ottoman decline in Eastern Europe and made the Habsburg Monarchy the dominant power in southeastern Europe.