The assets of the Military Museum were the weapons and war equipment stored in St. Irini. From the time of the conquest of Istanbul up to the time of Sultan Ahmet III all kinds of weapons were preserved in St. Irini Church, behind St. Sophia.

Ahmet II ordered that the depot be arranged for public viewing in 1726. Later, in 1826, the collection was brought to the state of a trite museum. At the start of World War, II in 1940 the collection was moved to Nigde for protection. After the war the weapons were brought to the Macka Armory in Istanbul. In 1955 the museum was moved to its present location in the gymnasium of the Harbiye Military Barracks. The restoration of the building was completed in 1959. However, the building proved inadequate and was renovated again. In 1986 a portion of it was opened to visitors; in 1993 the whole museum was completed.

Among the rich collection of the museum are: army uniforms from every era, various weapons, such as bow and arrows and flintlock guns, seals, suits of armor, tents of the sultans (Otag-i Humayun), swords of Hie sultans, flags, photographs from the War Ministry, _flags of the Byzantine cavalry, various war equipment used from the Selcuk era up to the time of the Republic, the chain used by the Byzantines to close off the Golden Horn. Many more fascinating items are exhibited in this military museum.

The museum is open every day except Monday and Tuesday from gam-5pm. The Mehter Band of the Janissaries displays a spectacular performance between 3-4 pm. 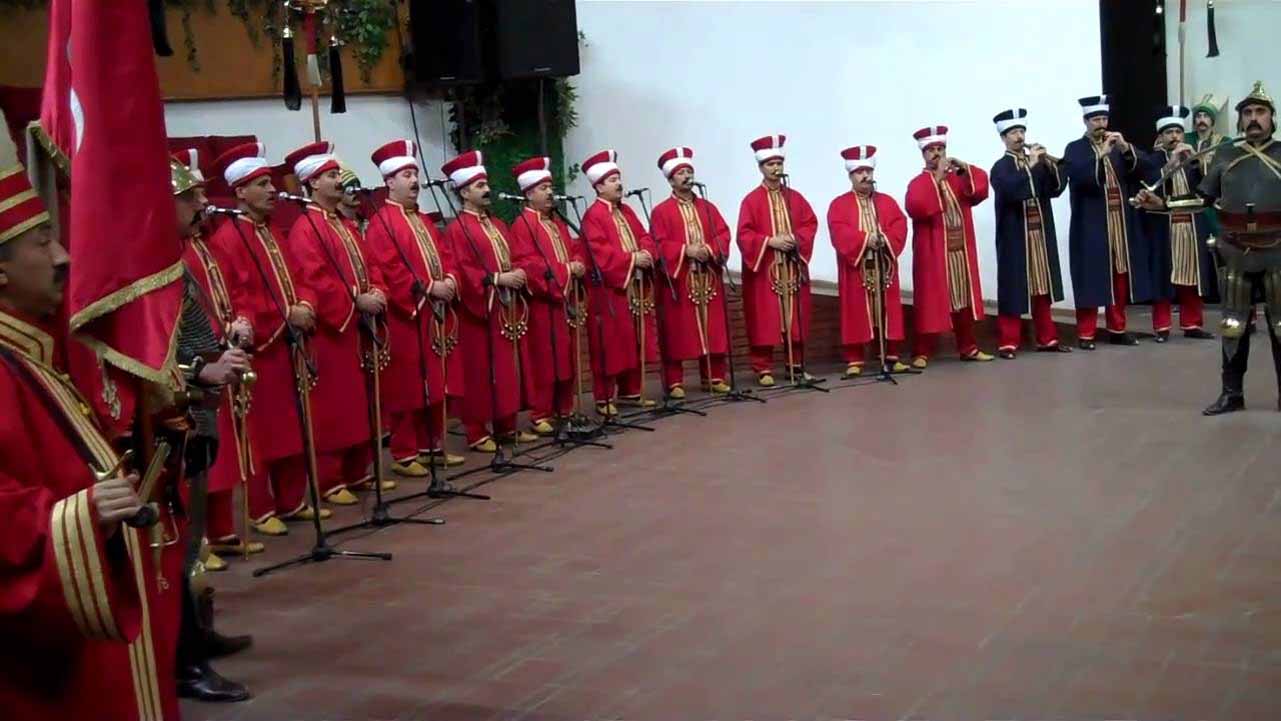 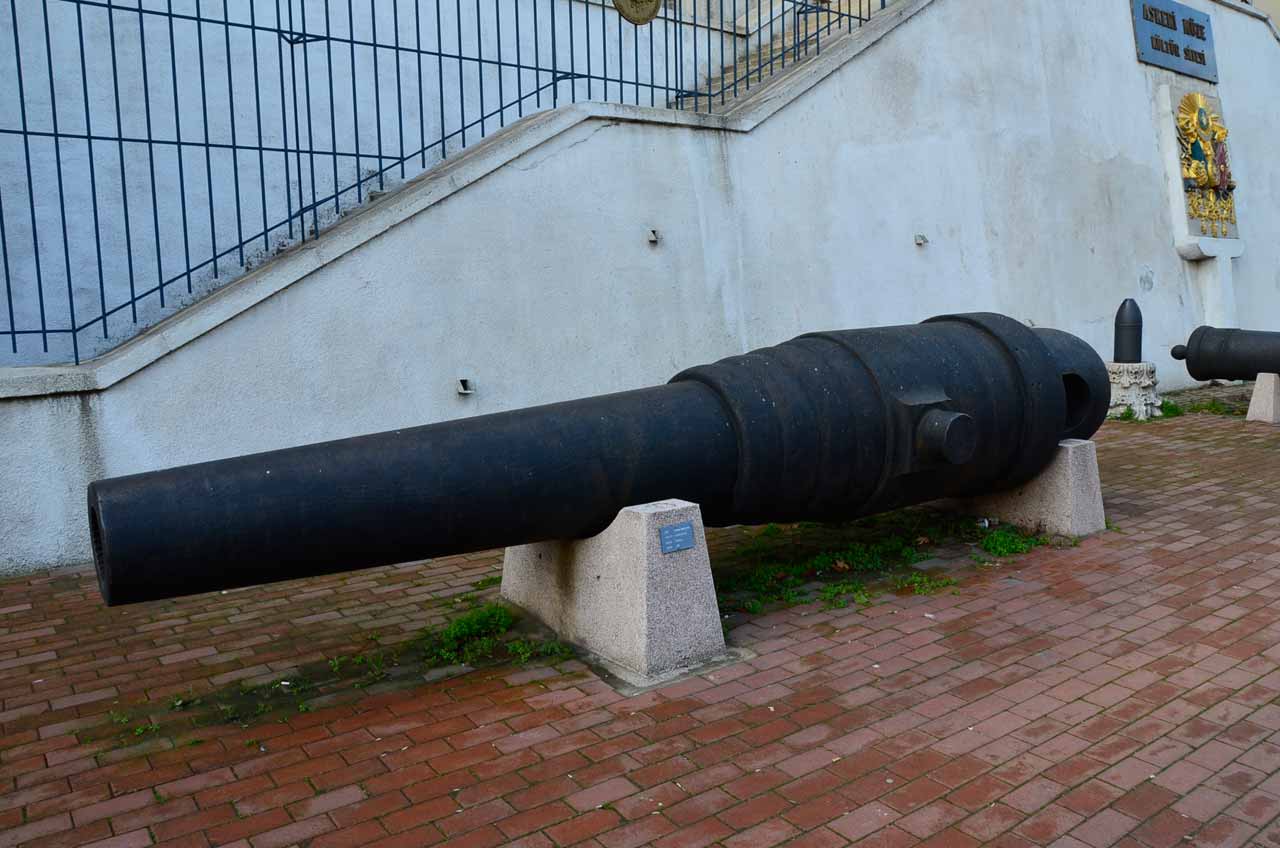