The Museum of Turkish and Islamic Arts

This museum was the first Turkish museum to collect Turkish Islamic works of art. The preparation began in the late 19 century and was completed in 1913. In 1914 the museum was open to visitor's tinder the Haute of "The Islamic Foundation Museum. 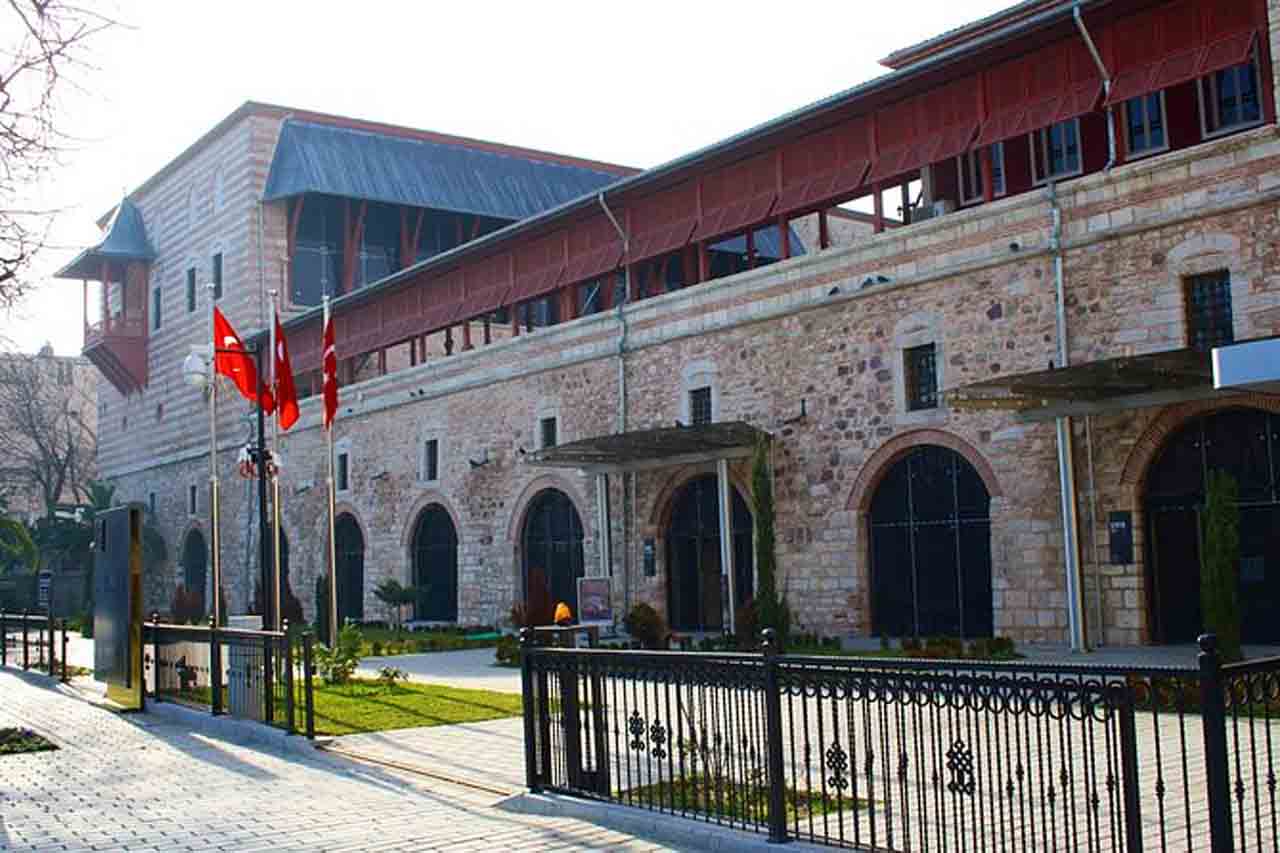 II was located in the /Omer soup the' Suleymaniye Mosque complex, one of Mimar Sinan's most impressive works. After the Republic was declared, the name was changed to "The Turkish and Islamic Arts Museum." 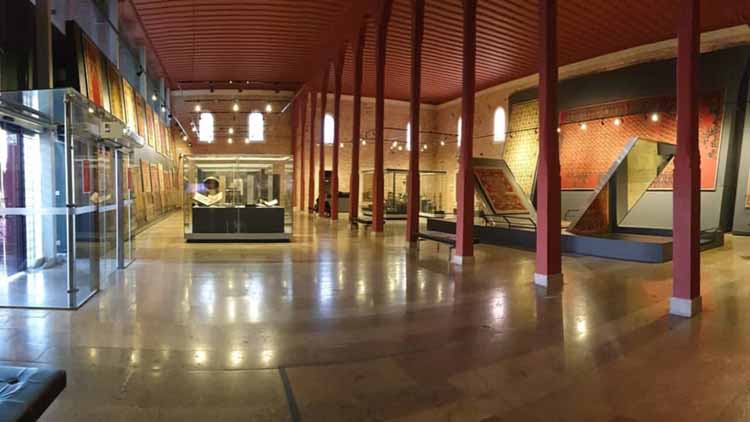 The museum moved from the Suleymaniye soup kitchen building to its present location in the Ibrahim Pasha Palace in 1983. This palace is one of the most important examples of 16th century Ottoman architecture sits at the edge of the hippodrome of- the Romans. It is not known exactly when was constructed; in 1520 Souleyman Magnificent to offered it as a gift to Ibrahim Pasha, the Grand Vizier was to serve him or 13 years. The Ibrahim Pasha Palace is claimed to be larger and more magnificent than Topkapi Palace.

It has witnessed many weddings, celebrations, and ceremonies, as well as gothic periods and uprisings, After Ibrahim pasha's murder in 1536, keeping the name in memory, the palace was used by other grand viziers, and for various functions; such as a barrack, an embassy, a Dervish lodge, a sewing shop, and a prison. The palace is surrounded by four large inner courtyards and unlike most Ottoman construction. is made of stone, which has enabled it to survive to the present day. After its restoration during the years 1966-1983, it gained its new function as the Turkish and Islamic Arts Museum. 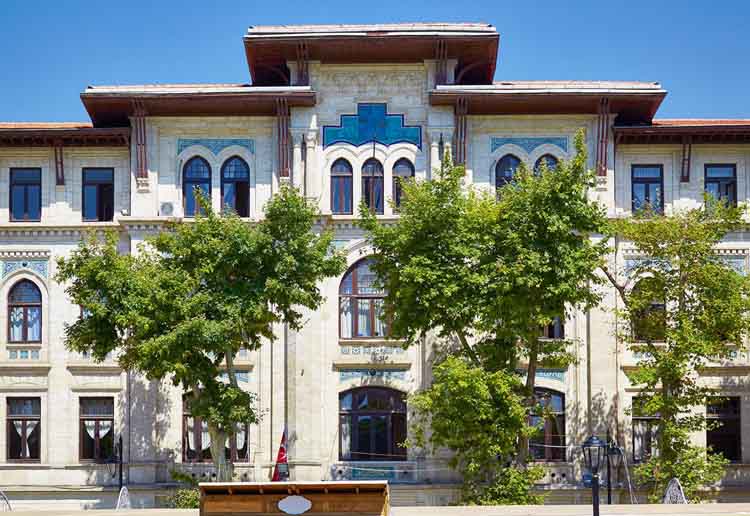 Today, the section used as a museum displays Ottoman miniatures and engravings. Paintings of Western artists are on display in the large ceremonial hail encircled by two courtyards. In 1984 the museum received the Special Jury's Award from the European Council's annual museum competition. In 1985 it received an award from the European Council-UNESCO for teaching children to entrance their cultural heritage. It takes its place among the world's few museums on this subject, with more than 40,000 works in its collection, selected Islamic art works from every kind and era. 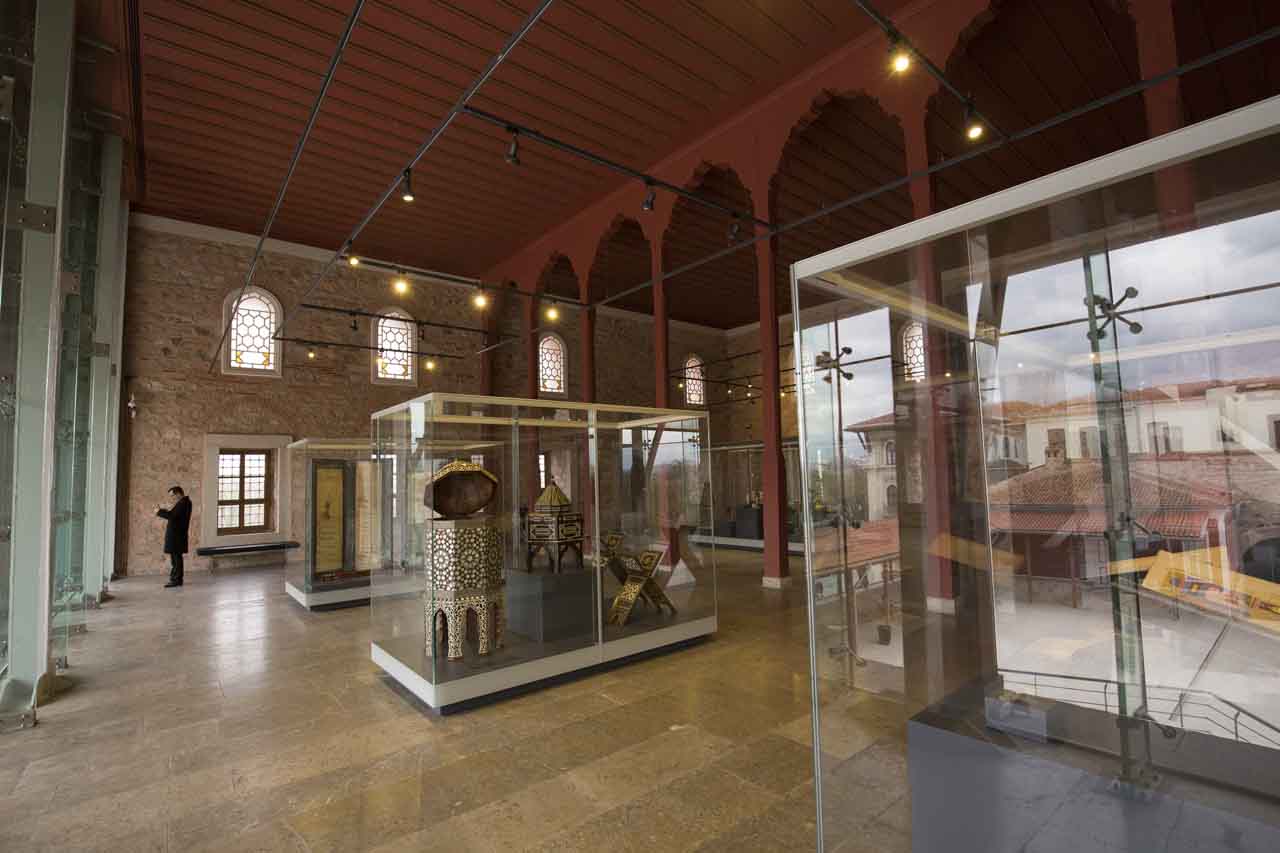