The beautiful and impressive Russian palace welcomes the visitor upon entering the front garden. It resembles so much like the palaces of St. Petersburg that it is inevitable to believe it is Beyoglu rather than St. Petersburg. 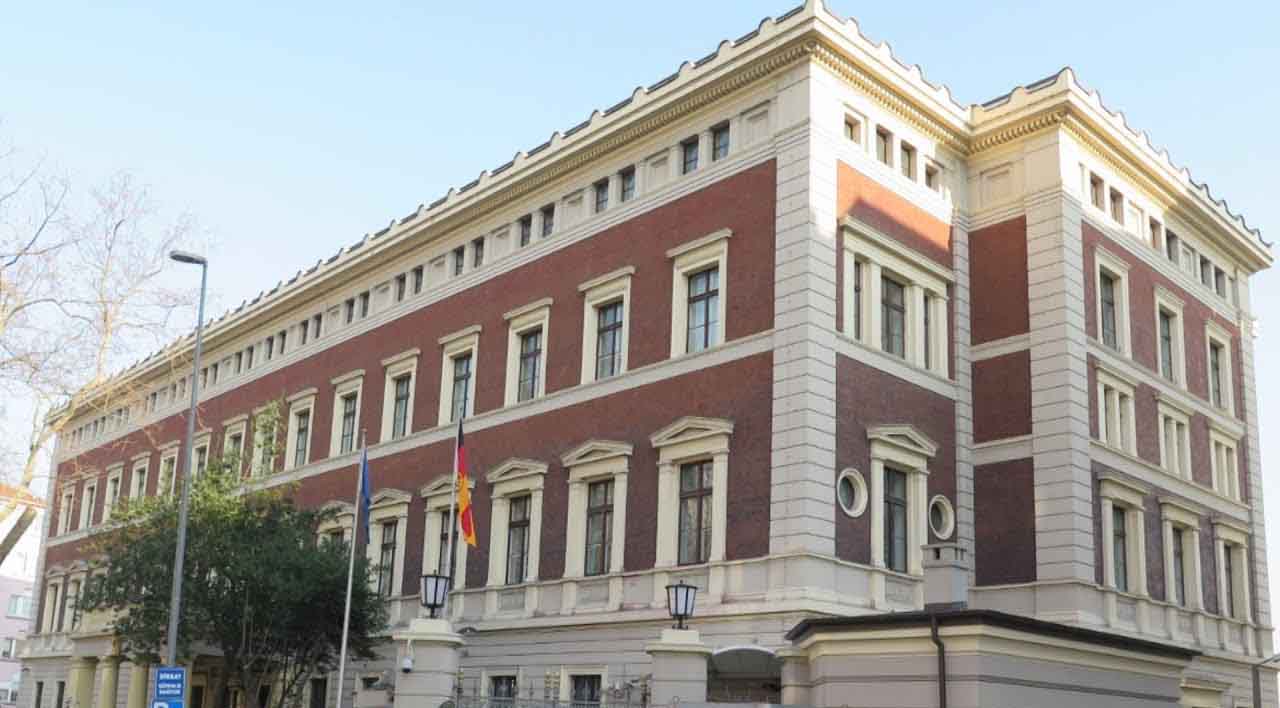 Here is the story of the palace built by the order of Czar Nicholas I. At the beginning of the 19th century the Russian Czar became aware of the two famous Italian architects, the brothers Fossati and Giuseppe Gillerion, who had constructed buildings in St. Petersburg, the capital of Russian empire. In 1837 he engaged these architects to construct a Russian Palace in the district of Pera (Beyoglu) in Istanbul, the Capital of the Ottoman Empire. The famous fire which broke out in Pera in 1867 burned this Russian palace to the ground. 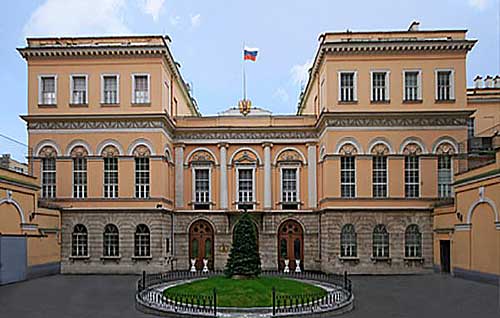 Years later it was rebuilt, with special lumber brought from Siberia to use in its ceiling decorations. Perhaps the grandest of all rooms in the Russian Palace is the Ballroom with marble columns, which have witnessed many splendid bails and receptions attended by noble people. 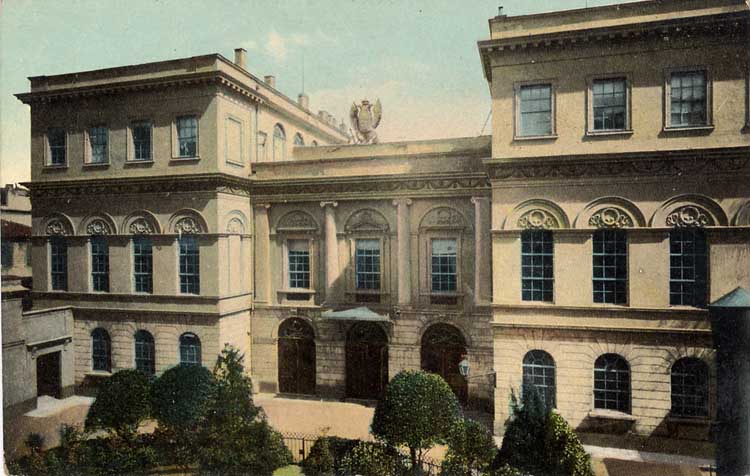 The palace contains many more magnificent rooms. Crystal chandeliers illuminate richly decorated ceilings, enchanting all who see them. When President Yeltsin visited Istanbul in 1999, he was so impressed by the palace that he immediately had funds allocated for all necessary repairs.