The Summer Palace of The Khedive

This Palace is located on the hills of Cubuklu within spacious woodland. The Egyptian khedive Abbas Hilmi Pasha had it built in 1907 by an Italian architect, Delto Seminati. 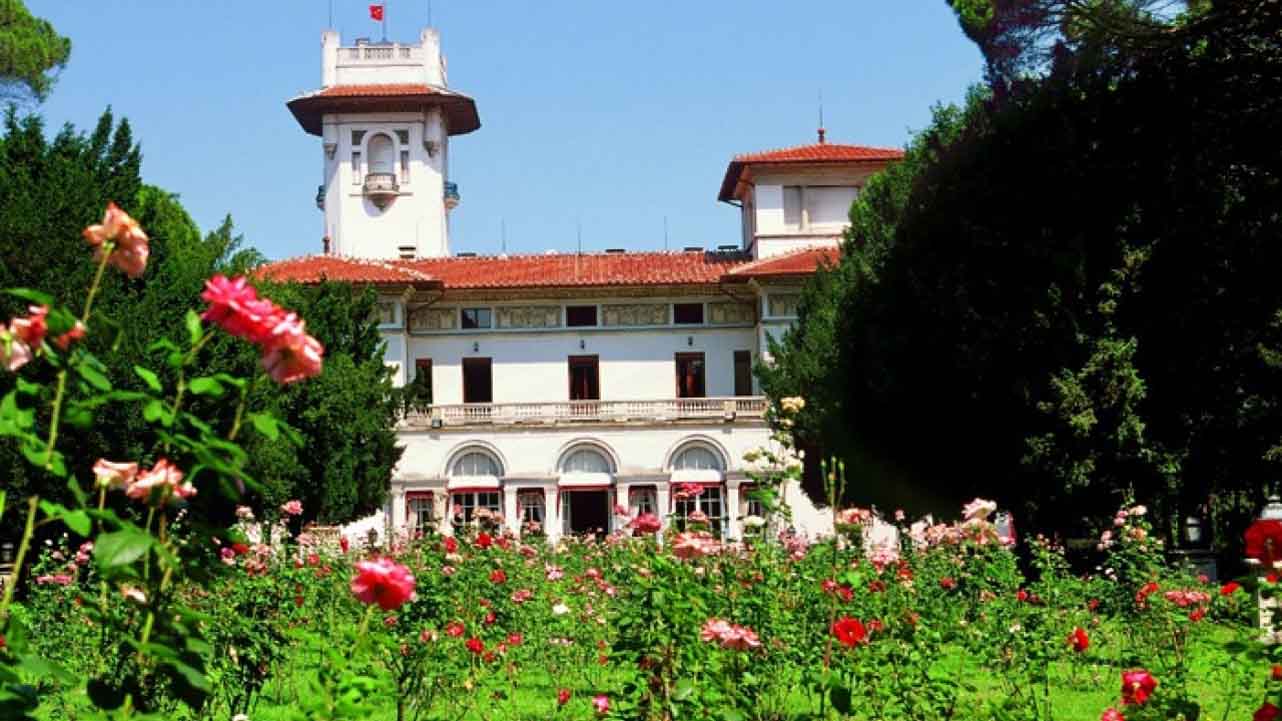 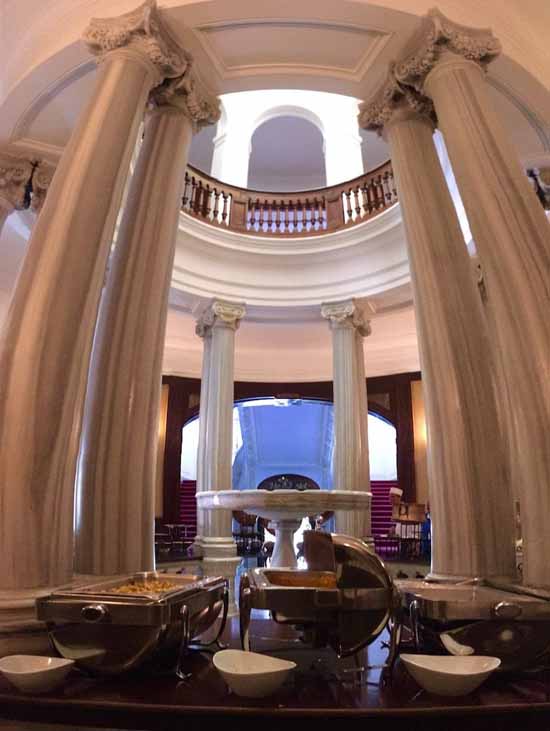 The palace was built in western style, on 1000 meters square land. In the center of the main entrance is a monumental marble fountain. The ceiling of the fountain rises to the roof and is inlaid with stained glass. In various places of the building there are graceful fountains and pools. The plan of the building is circular around the pool, with the rooms connected to each other. This circle is only broken by an entrance hall. The bedrooms are on the upper floors.

The bedrooms, particularly the one above the living room with a fireplace, have very beautiful paneling and private bathrooms. Another special quality is the tower from which half of the Bosphorus can be seen. The tower can be reached by an elevator as well as a stairway; it has a balcony on the middle floor and an open terrace at the top. The tower adds a special beauty. When the Khedive left Istanbul in the 1930's, the building was bought by the Municipality of Istanbul. However, from 1937-1982 it was used very little. In 1982 The Touring and Automobile Foundation began its restoration, and in 1984 it was opened as a restaurant and cafe. 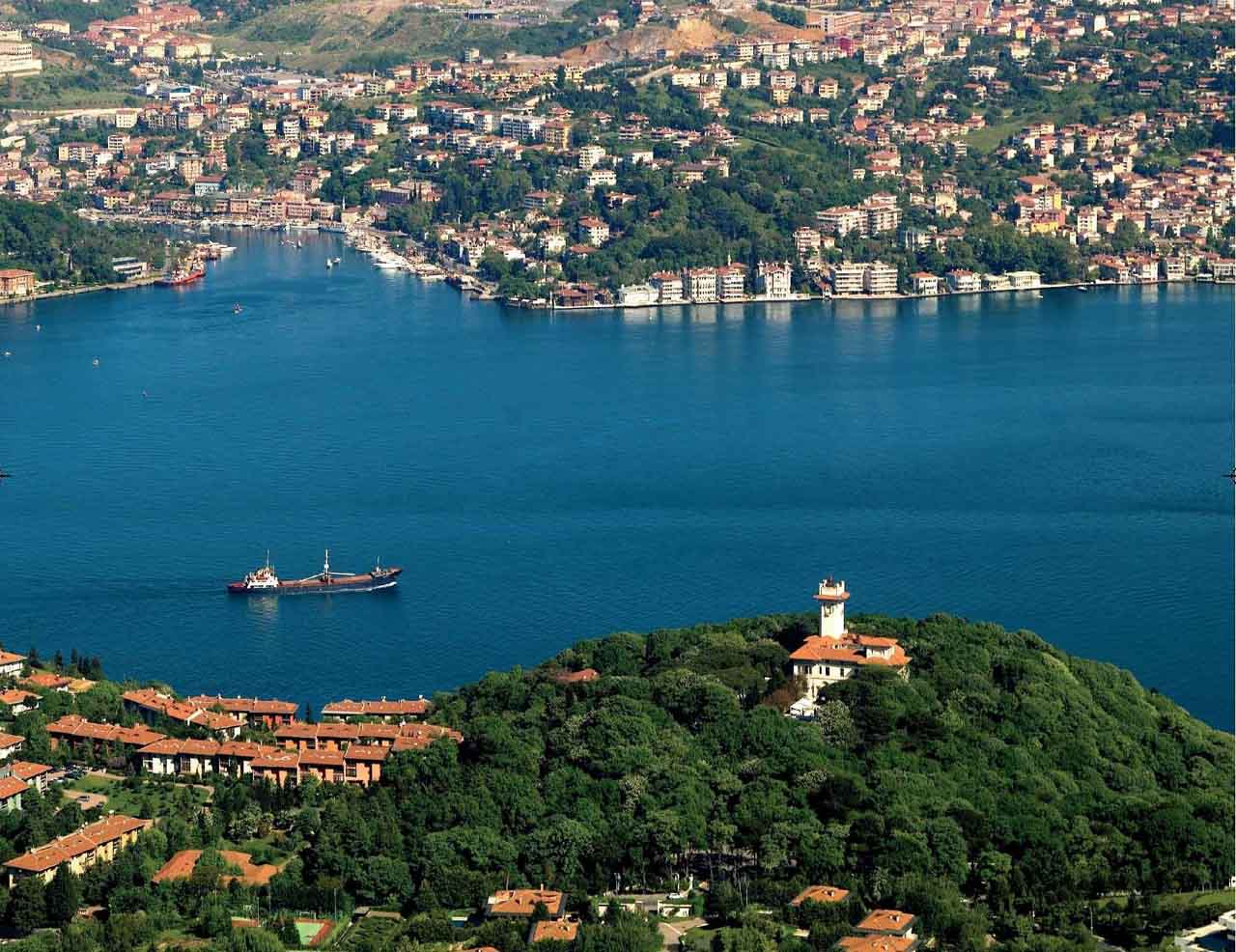 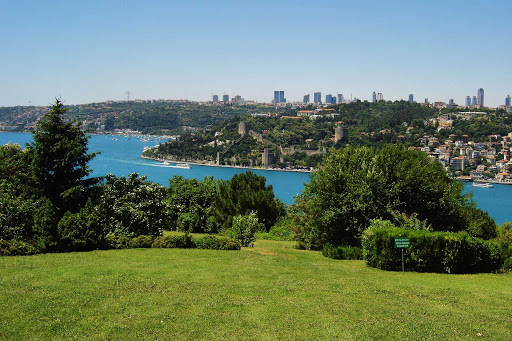 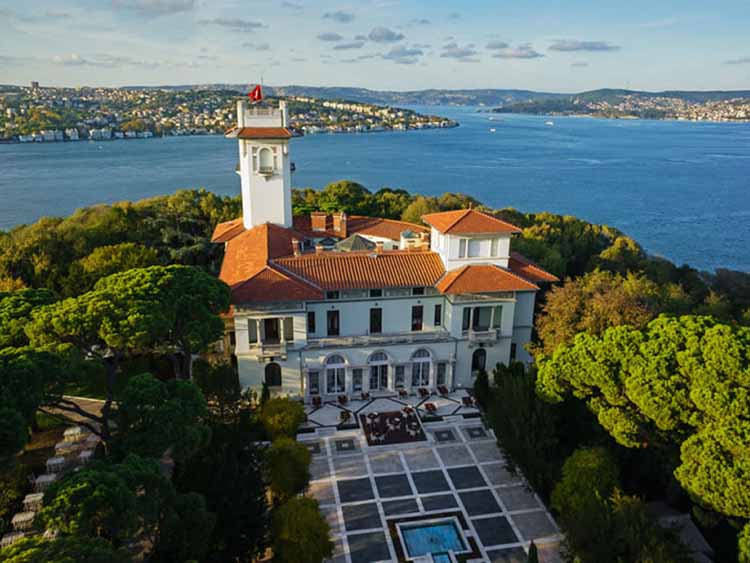