The Tomb of Eyup Sultan and The Eyup District

This district which is considered a holy place by the Ottoman sultans and by the people, has developed as a center where the most precious art and cultural works are collected. The tombs of the most distinguished people of the Empire are here, in hopes that Abu Ayyub would intercede for them in the afterworld. As well as many religious foundations, in due time the area h s become a large graveyard, Istanbul's most elite cemetery. 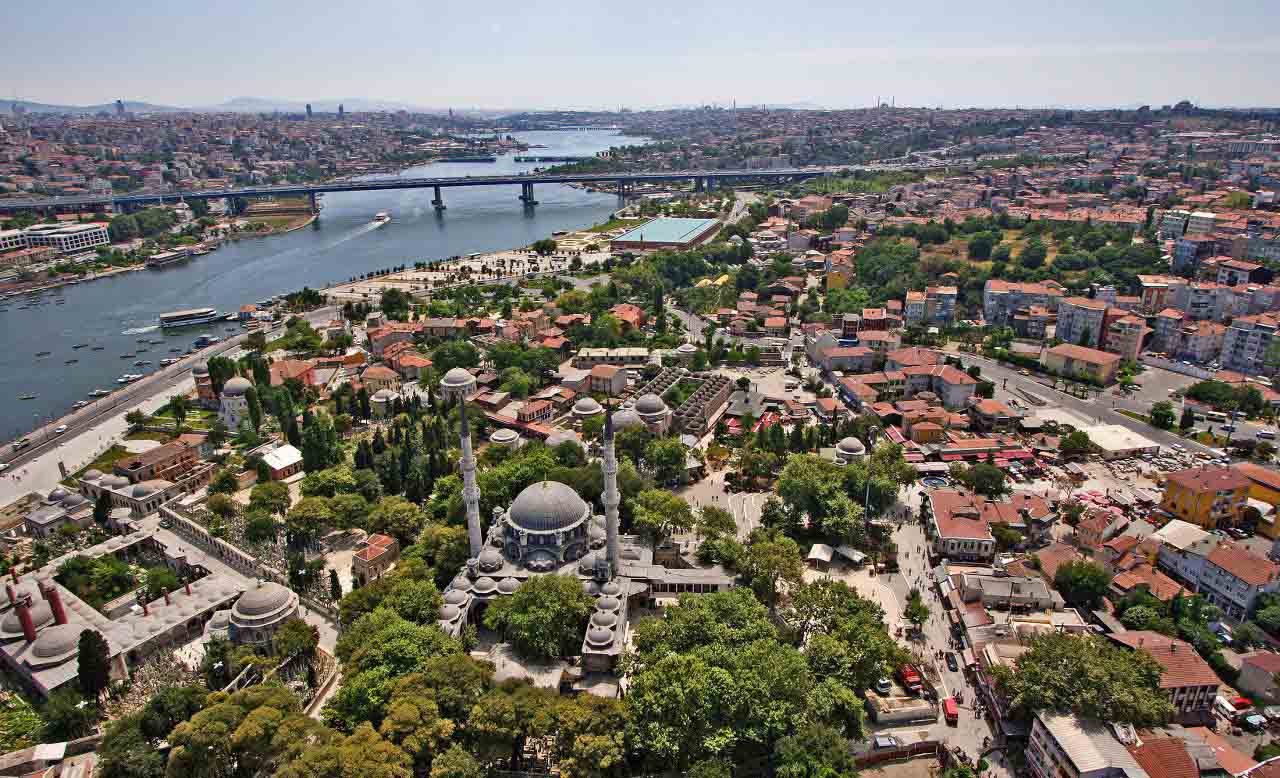 In addition, as each Ottoman sultan ascended to the throne, he had his sword girded on by the sheik of the Dervish here at the tomb Ayyub Sultan. This ceremony called "Taklid-i Self", was as important a ceremony as that of the acknowledgement t of allegiance. The flag of the Prophet, considered the most holy item of the sultanate, was kept in the tomb of Eyup Sultan until the "Patrona Halil" uprising in 1703, after which time it was taken to the Harem in Topkapi Palace. In short, in the Ottoman political order, Eyup Sultan was a most important place. Eyup is a peerless museum, with its Ottoman Turkish architecture and its tile and calligraphy artistry. At the same time, it is where the most important Dervish lodges are gathered. Taking into consideration that the Dervish lodges have a unique place in Turkish Sufism, literature, and art, it can be said that Eyup Sultan is a center for intellect as well as art. Mehmet the Conqueror and Beyazit II spent much effort to resettle Istanbul. Within the political environment of the settlements in the Conqueror's time, the environs of Eyup were settled by people from Bursa. Later, to increase the population, immigrants were accepted in Istanbul and to Eyup. It seems that Eyup received some immigrants from the Balkans.

In function Eyup is both a little town connected to Istanbul and an important religious visitation center. However, from an administrative point of view, it is an independent provincial subdivision, the district stretching from Buyukcekmece in the south to Arnavutkoy in the north, incorporating the hinterlands of Rumeli. Haslar is the center of the province. With many waterways and roads, it is easy for produce from the agricultural parts to be transported to the province center. 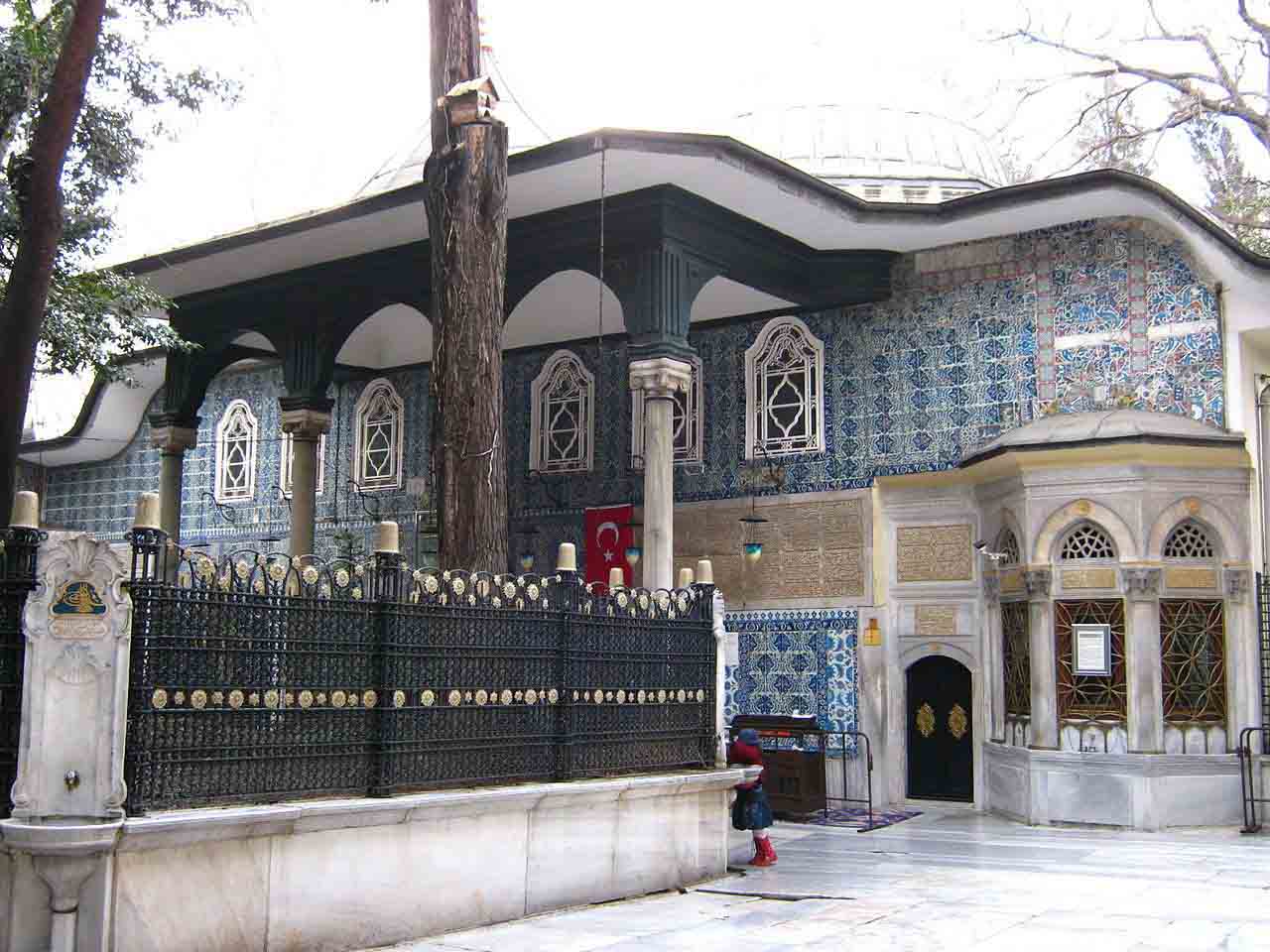 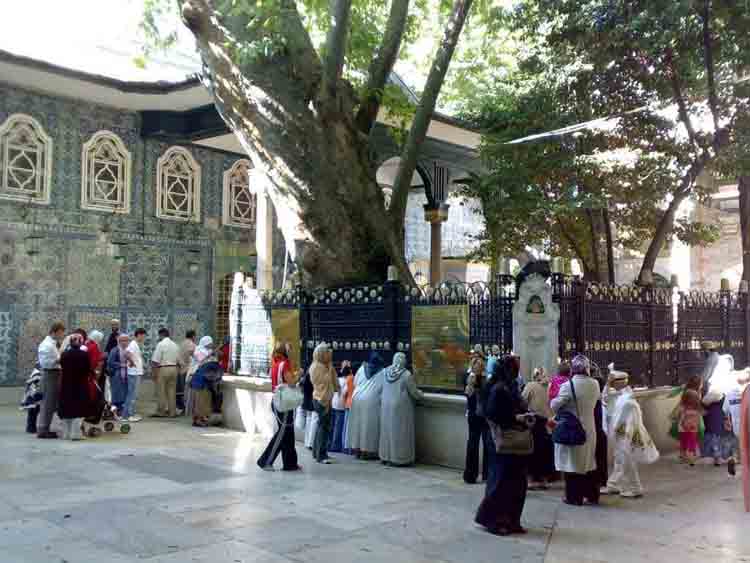 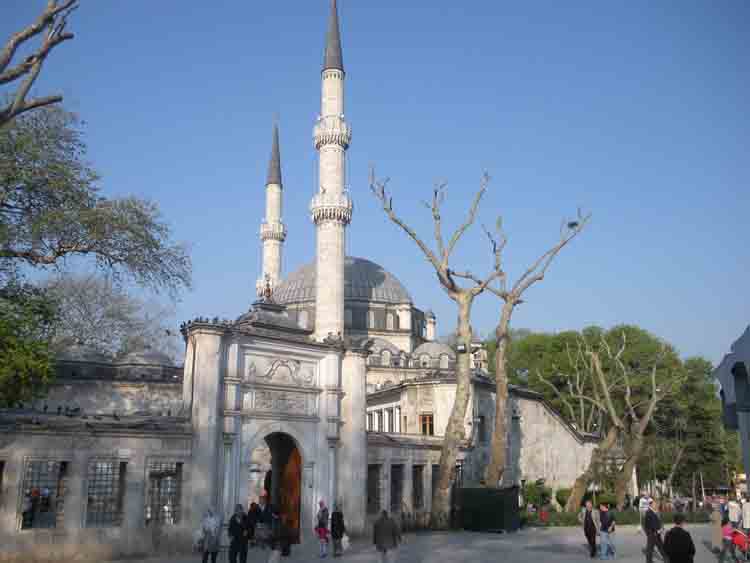 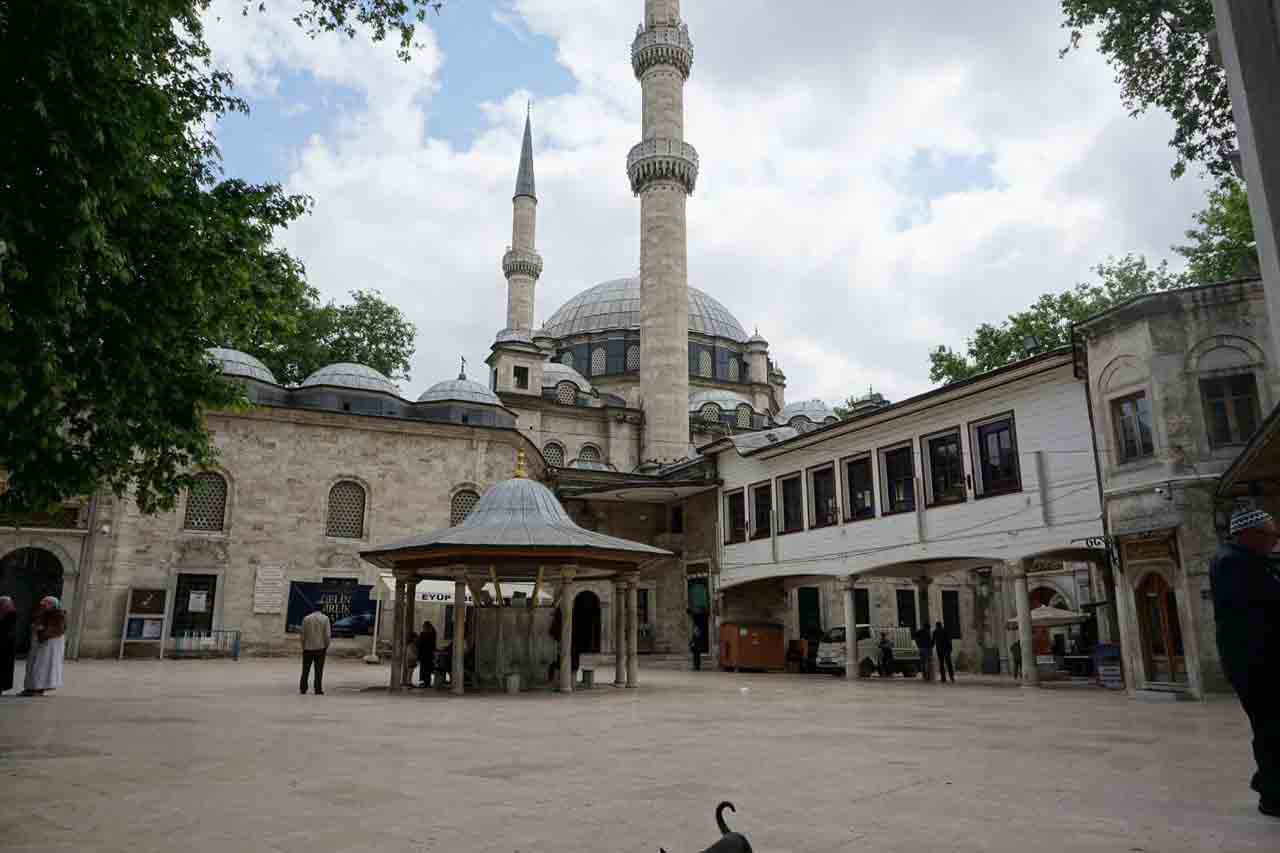