The Primer red Yedi-Sekiz Hasan Pasha Yali garners attention in Kanlica, where several historical yalis are sequenced like a string of pearls. 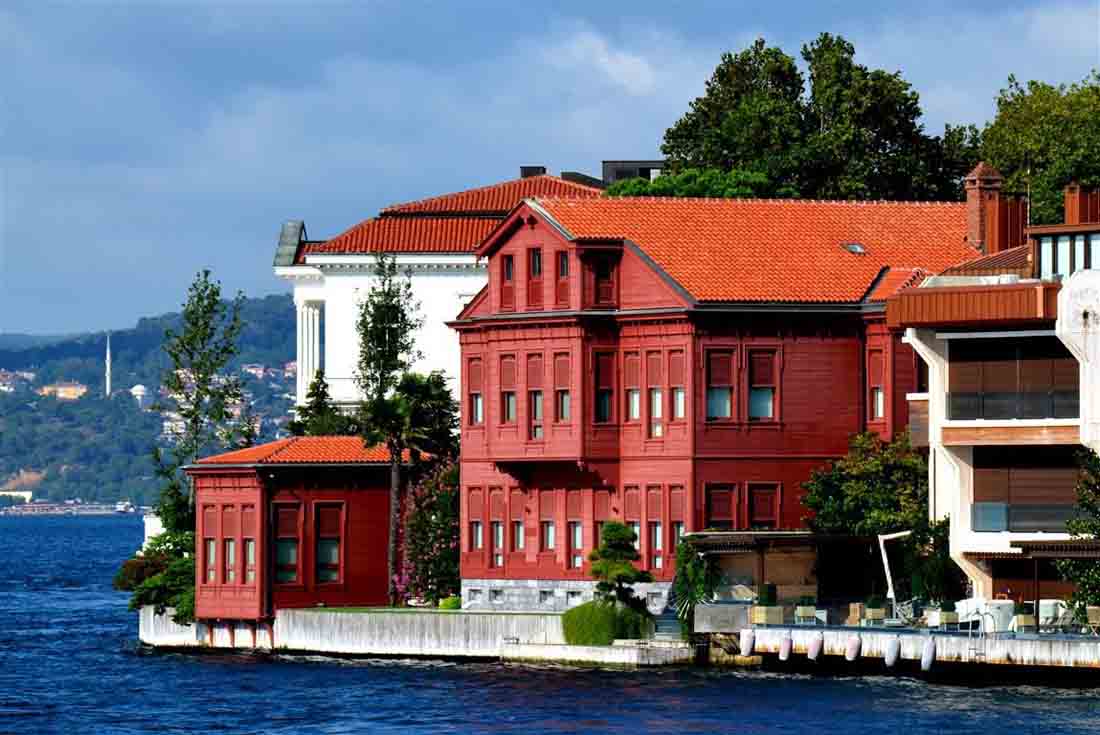 Dating to the late-19th century, this wooden yali continues to be an important Bosphorus figurehead despite it being a century old.

It is also known as the Asaf Pasha Yali, after its first owner Asaf Pasha, who was Promoted to the rank of Marshal after his commendable actions during the Crimean War. It was eventually transferred to Hasan Pasha.

Hasan Pasha, who was originally from corm, was also known by his nickname 'Seven-Eight'. A frontier commander during the reign of Sultan AbdulAziz, Hasan Efendi was a major who was brought up in his regiment during that period. Ali Sait Bey, who was a secretary of Hasan Efendi, who served as bodyguard during Sultan Abdul-Aziz's excursions he made along the European shores, related the situation thusly; "First he would salute Sultan AbdulAziz in front of the Sultanate Gate of Besiktas Palace, then he would wander through other paths until he reached the sultan's destination, encountering the Sultan at five or six places, saluting him and clearing the sultan's path of passersby." Nevertheless, when Sultan Abdul Aziz was dethroned, Hasan Efendi was forced to return to his homeland of comm. However, Hasan Efendi's loyalty for the sultan was to elevate him to a higher position during the subsequent period. AbdulHamid, who succeeded to the throne shortly afterwards, paid close attention to those who were loyal to his uncle and wanted to include them into his own entourage. It was under these circumstances that Hasan Efendi was recalled from his home province to serve once again at his position. 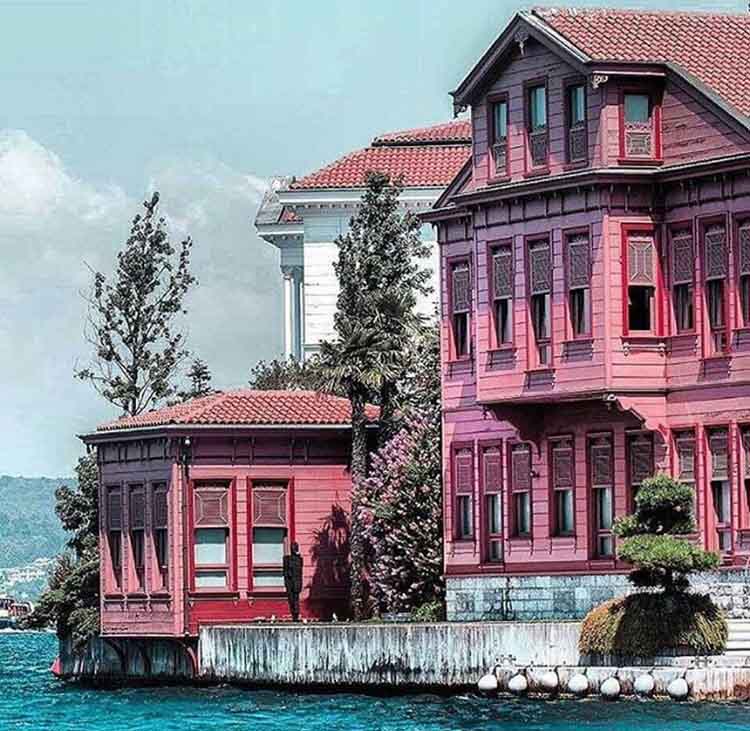 This sound decision was to save Abdelhamid from a serious attempt to dethrone him later on. It was during this time that Ali Suave, who opposed the Sultan and who was fired from his position as headmaster at Galatasaray Lycée, transformed his opposition into hatred. He along with a couple hundred supporters raided Ciragan Palace on May 20'", 1878 and abducted Murad V who was kept under house arrest at the nearby Feriye Palace in an attempt to regain the throne. While the revolutionaries were battling the palace guards, Hasan Efendi, who learned of the situation, rushed to the palace with his men and killed Ali Suavi with a blow to the head. Wearing the turban, which was a heavy reference to Islam, Suavi was thereby referred to as the 'Turbaned Revolutionary', while his men were rounded up and transferred to the court.

Sultan AbdulHamid promoted Hasan Efendi to the rank of Pasha for ending this serious insurrection before it got out of hand. Rising to the rank of Marshal, the illiterate pasha signed documents as 7-8 'Yedi Sekiz in Arabic numbers. Subsequent to Hawn Pasha's death in 1905, the yah was bequeathed to his granddaughter Vedia. Comprised of two floors and an attic, the wooden yah has a protrusion in the middle, which begins on the second floor me continues up to the attic. Although the features classic Bosphorus yah architecture, it has more windows than one would expect from a classic style yali. Some windows were lowered to the height of the furniture, to resemble a French style. The adjacent Mehtabiyye Pavilion was built after the restoration of the yali. 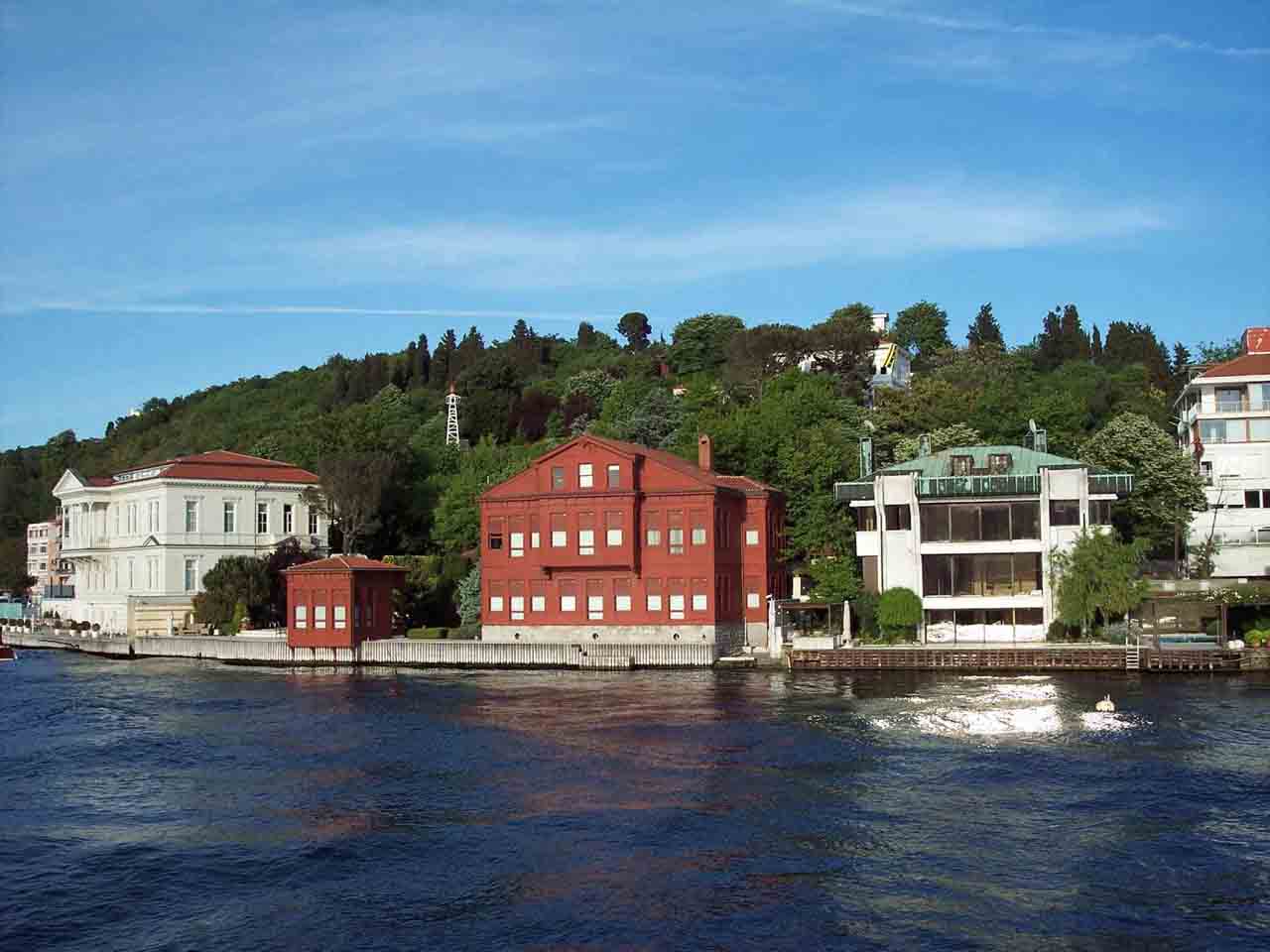 Situated within a 1200-m2 garden, this yah is full of antiques. Having garnered many accolades after preventing the Ciragan Insurrection of 1878, Yedi-Sekiz Hasan Pasha's other properties included a pavilion located at Abbasaga Park in Besiktas, which was rebuilt as a concrete structure. Interestingly enough, this pavilion features the same plan as the yali. Along with the adjacent auxiliary structures, this fine yali is regarded as a landmark along the Bosphorus; it continues to ornate Kanlica after more than a century of carefully cultivated maintenance and renovations.