One of the most highly regarded yalis on the Bosphorus is the Zarif Mustafa Pasha Yali, situated in Anadoluhisari, Beykoz. 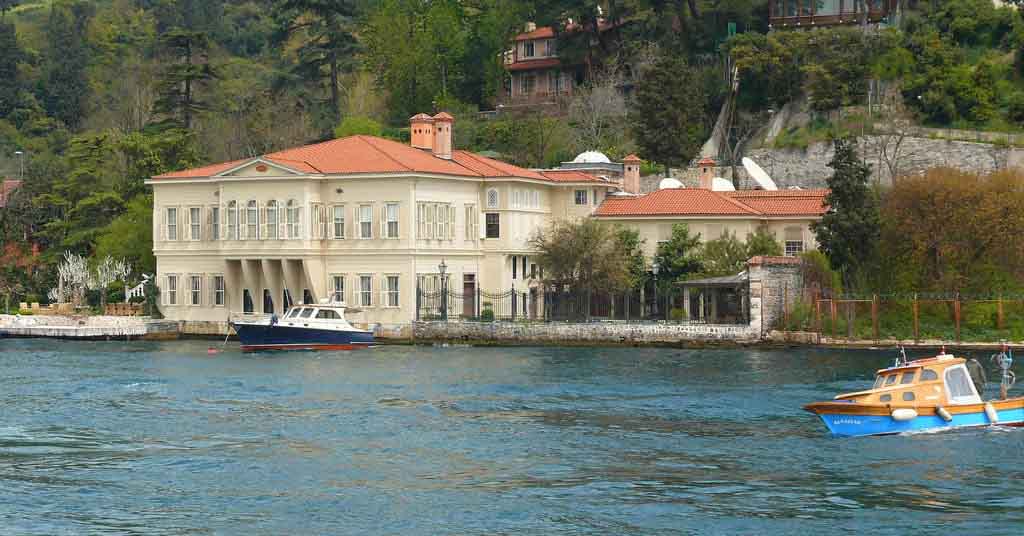 Comprised of three sections, including those that were demolished, this yali dates to the late-18th-early-19th century. The Registry of the Commanding Officer of the Sultan's bodyguards from 1792 indicates that the first owner of the yali was Berberbasi Mustafa Agazade Bey. After the yali changed ownership during the subsequent period, we learn that the third owner was Sultan Mahmud II's Chief Coffee Server, Kani Mustafa Bey who acquired the yali during the 1840's. 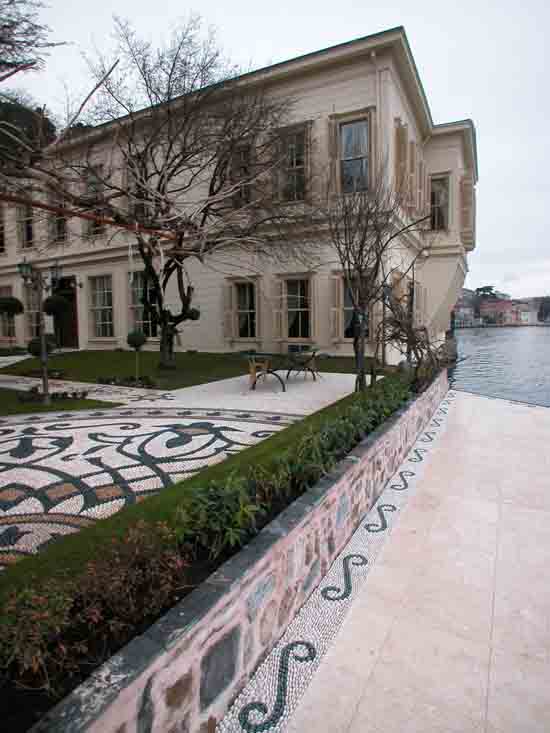 The fourth owner was Zarif Mustafa Pasha, who wrote in his memoirs that he acquired the yali in 1848. After Zarif Mustafa Pasha, his daughter Aziz and her husband resided in this fine yali. One of their children, Esad Bey lived here during the following period. It is for this reason that the yali's selamlik section seen today is called the 'Esad Bey Yali'. It was inherited in his family for several generations until it was sold to the Zarif Family in the 1990's. Zarif Mustafa Pasha, whom the yali is named after, was a statesman during the reign of Sultan Abdul Aziz. After serving as Director of the Darussura, the pasha was appointed as governor of Konya and Aleppo; he then served as Governor of Vidin and the Governor of Erzurum. The Pasha's final appointment before he passed away in 1863 was Marshal of the Anatolian Army. Despite taking on several important duties, he was never commemorated for an important incident in history, whereas the pasha led a calm, low-key life. Acknowledged as a rather courteous and elegant person, the pasha also reflected this non-ostentatious, peaceful lifestyle in his yali by not hosting many boisterous and raucous receptions at this important yali of the Bosphorus. 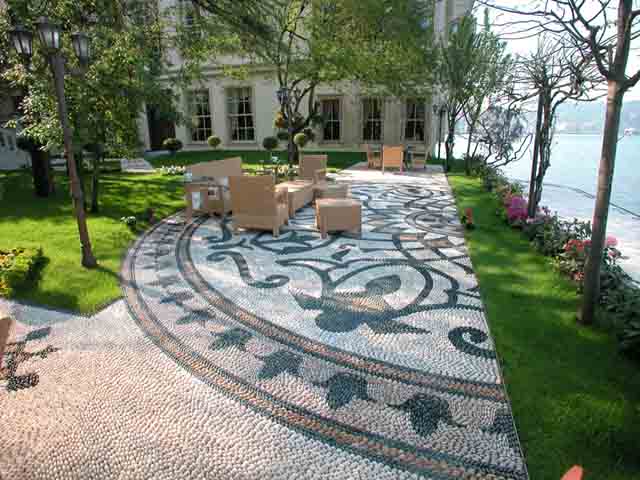 Comprised of a group of structures including the harem section, which was demolished, the selamlik section seen today, as well as the Mehtabiyye Pavilions, this was one of the grand Bosphorus yalis with a boathouse, gardens, a citrus grove and stables. The section that combined the two main sections of the yah became too ruinous from serving as a stopover point for troops during the Balkan Wars and was subsequently demolished. With the collapse of this connecting sect ion, the structure was converted into two separate yalis. These were the primer red harem section that, was demolished in 1918-19, and the "'remining section that disappeared after being struck by a runaway ship 1974. A room in this section named by the family as the `Gold-Leaf Room' was suspended over the sea with wooden braces and was one of the yalis important rooms from a decorative standpoint. It featured a panel of some of the finest examples of Turkish Baroque architecture naturalist motifs, with gold-leaf embellishments giving it an incredibly rich appearance. Named after Zarif Mustafa Pasha's grandson, Esad Bey, the selamlik section is the only part of the yah which remains intact. In 1926, the building was painted yellow in celebration of the wedding of Safiye Hamm, after which it was sometimes called the Yellow Yali.

This lath and plasterwork structure bears Neoclassical elements. The middle part of this two-stogy section hangs over the sea on five flying buttresses. Although the other windows of the structure are rectangular-shaped, round belted windows were used in the indention. Ledges separate the floors from each other. The triangular pediment over the indention found on the seaside façade provides aura to the structure. The phrase "Allah has the final word. There is no other might than Allah," is inscribed within the pediment. One of the parts of the yali that has managed to remain intact is the hamam. 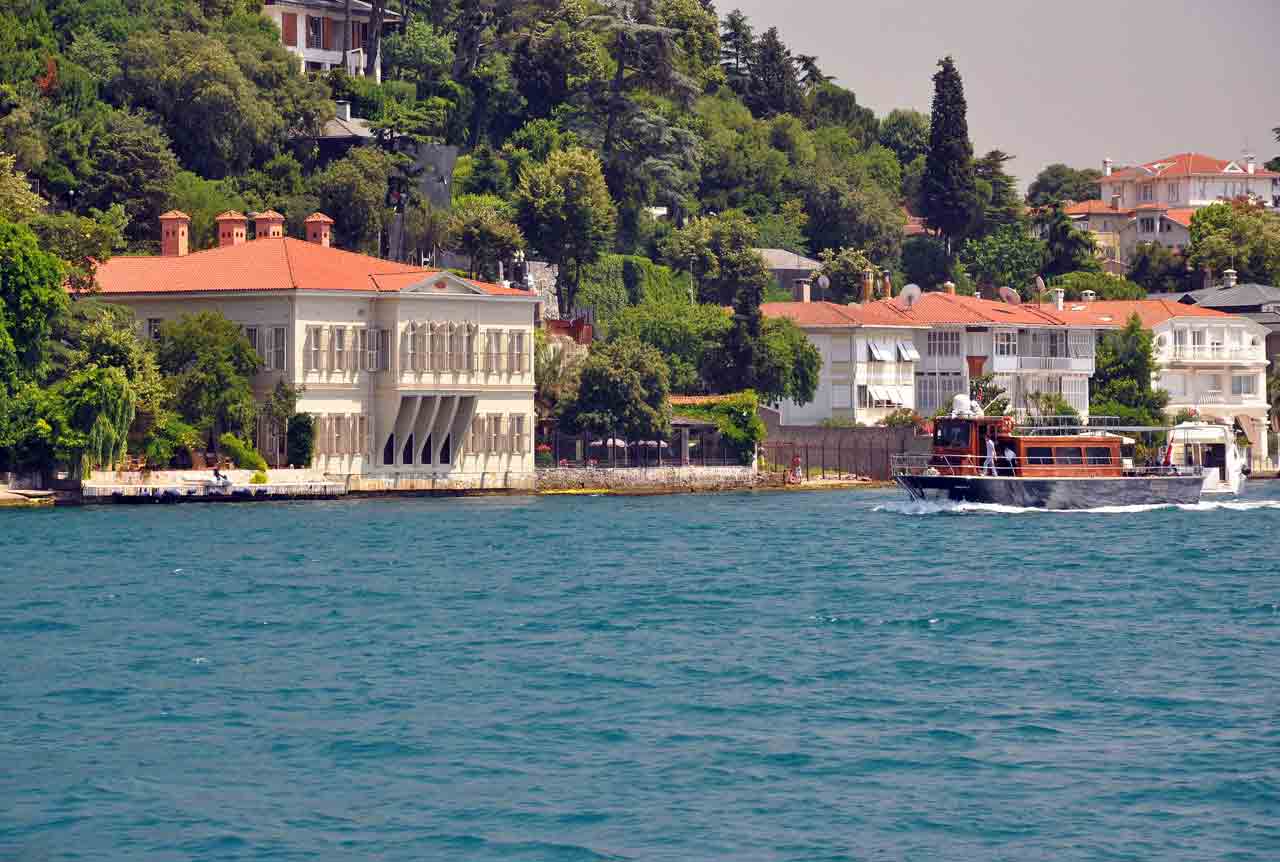 Different from an overall hamam layout, it consists of two sections: the tepidarium and a place for washing. The tepidarium features two marble terraces onto which pallets were placed over the flooring for recreation purposes. Another section that has managed to remain intact, albeit in a rather altered form, is the Mehtabiyye Pavilion. There was the yah boathouse beneath this pavilion, which was built in order to view the phases of the moon. This boathouse has long since been demolished and turned into a jetty. Despite more than past two centuries, this favorite gall still continues to be one of the most precious landmarks of the Bosphorus. 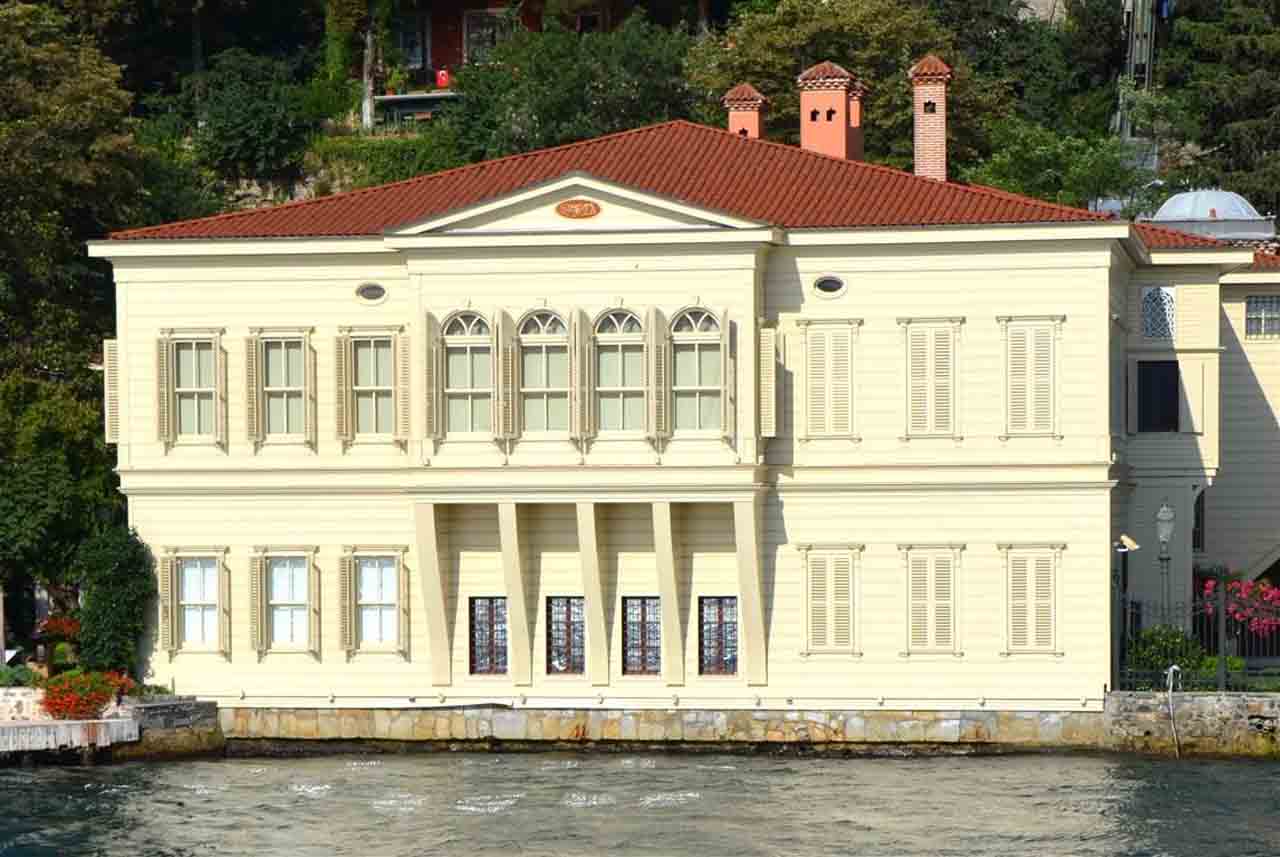