The Church of the Pantocrator, known as Molla Zeyrek Mosque, is an important ancient Byzantine church. Converted into a mosque at the time of the Conqueror, Fatih constructed a few strides away.

THE CHURCH OF THE PANTOCRATOR

Kiliseye Sultan Mehmet, the Thus there were two churches construction of this building very close together. Emnperor dates back to the first quarter Comnenos decided to unite the of the 12th century. Today it is nd between themn he had in a sadly neglected state. a chapel buil, the smallest of in the church is actually three the three. 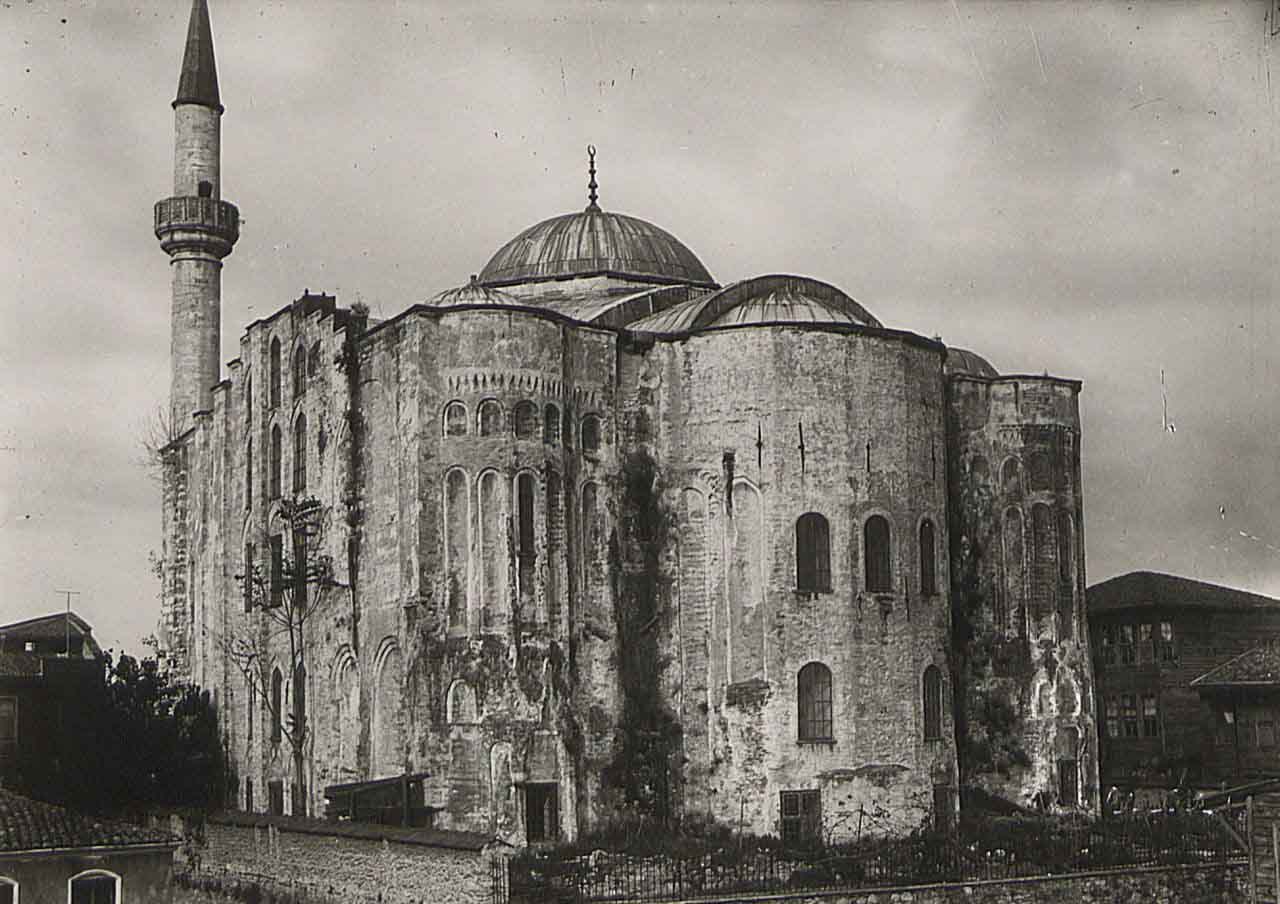 Churches in one, which made it after the chapel was the second largest chturch in finished, Inoannis Comnenos Istanbul after St. Sophia. The had a narthex built last. This first of the three churches to be was most probably done to built was the Pantocrator to extend the front of the church, lde de the south. Ir was commissioned but now it starnds strangely in the middle of the building. It is here that one enters the chuurch. 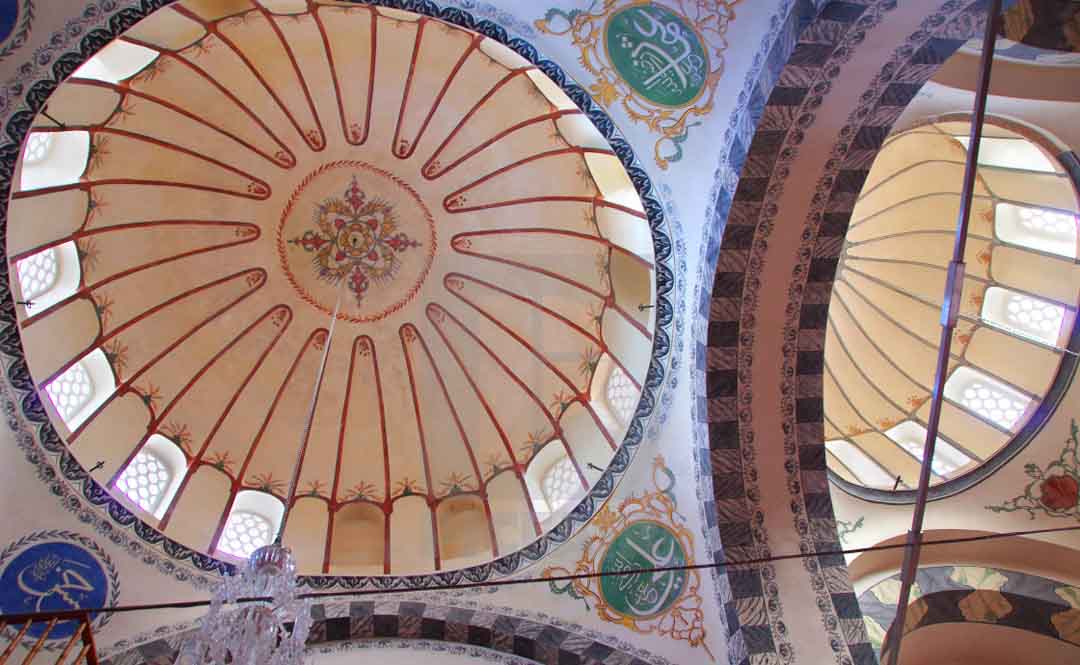 The narthex of the southern and northern churches close off he front of the chapel, meeting in the middle. The North church has three abscissas. Ottomans have replaced the old columns with paye the plan of the Orthodox cross is obvious, Much of the marble oring and wall covering the chapel in the center was planned to serve as a mausoleum for the Comnenos yer dynasty, and the place of the tomb is apparent today.

So bein small, the middle chapel no has side naves and only o abscissa, but it has two domes, a of which is the largest the church. The interior nedeadla. 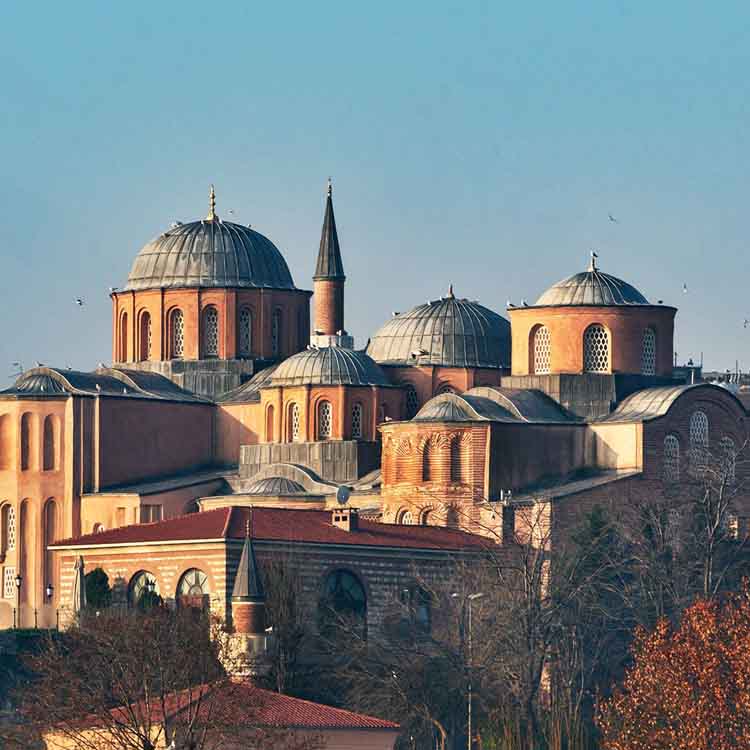 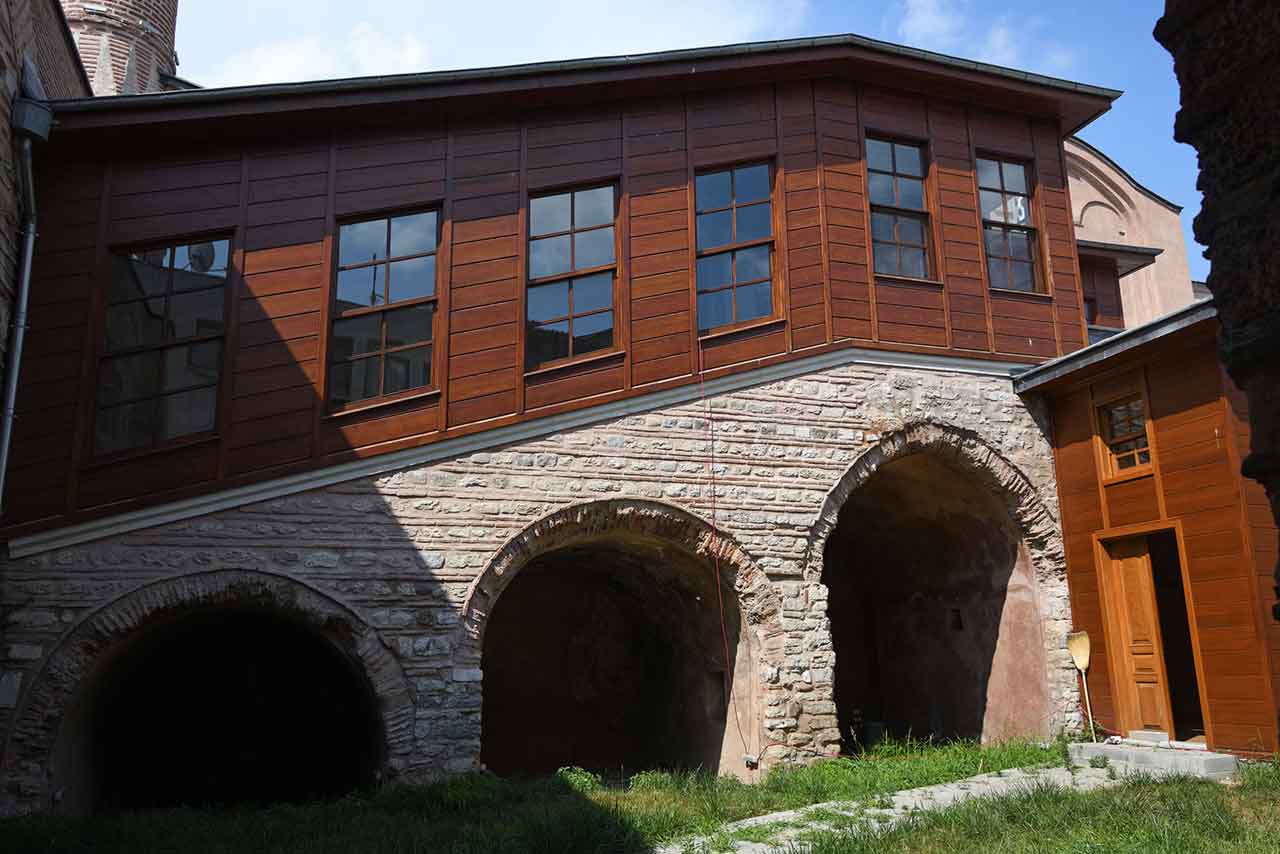