Istanbul is a city of many famous landmarks. Most people come to see sites such as the Grand Bazaar, Sultanahmet and Hagia Sophia. But, there is more in Istanbul than these fascinating but obvious and jam-packed tourist magnets.

If you want a richer, deeper, and more unique experience of the character, authenticity and traditions of this multi-civilizational city, then a guided walking tour of the Fener and Balat areas in the old city is for you. You will see churches, synagogues and mosques side by side and see impressive sights of religious co-existence dating back centuries ago.

A mosaic of faiths. Istanbul has always been a melting pot of religions and cultures since antiquity. Fener and Balat walking tour is the best way to witness the multicultural background of Istanbul, rich in history, monuments, and gastronomic delicacies. This area has been home to many different communities such as Armenians, Jews, Christians, and Muslims. Although included in the Unesco World Heritage list, these neighborhoods are usually overlooked by visitors.

While we are strolling through the colorful streets of Fener&Balat, we will witness different layers of history and discuss the changing social and political life of Istanbul. 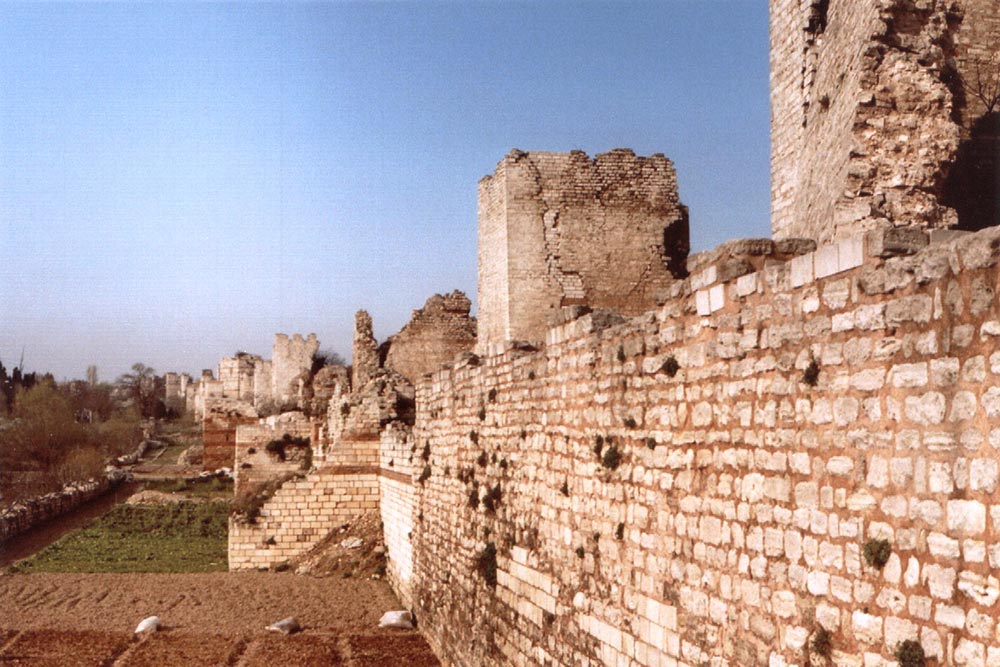 The first city walls of Istanbul were built during 413-477 by the Byzantine Emperor Thedosius II. They extend 6-7 km. starting from the Marble Tower on the Marmara shore up to the Golden Horn. The walls up to the Blakerna area were built in the 5th c. by Theodosius ll. Today's walls are those restored by Leon Ill after a great earthquake in the 8th century. A city wall differs from a sea wall which is a single row of defense wall with bastions on the top. 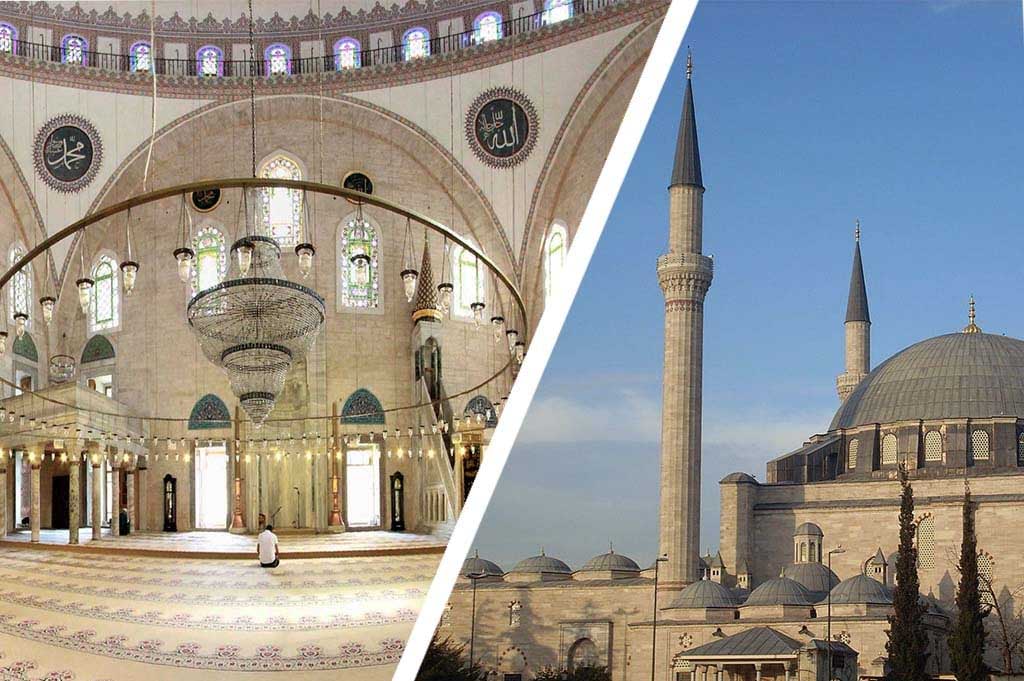 The Yavuz Selim Mosque, also known as the Selim I Mosque and the Yavuz Sultan Selim Mosque is a 16th-century Ottoman imperial mosque located at the top of the 5th Hill of Istanbul, Turkey, in the neighborhood of Cukurbostan, overlooking the Golden Horn. 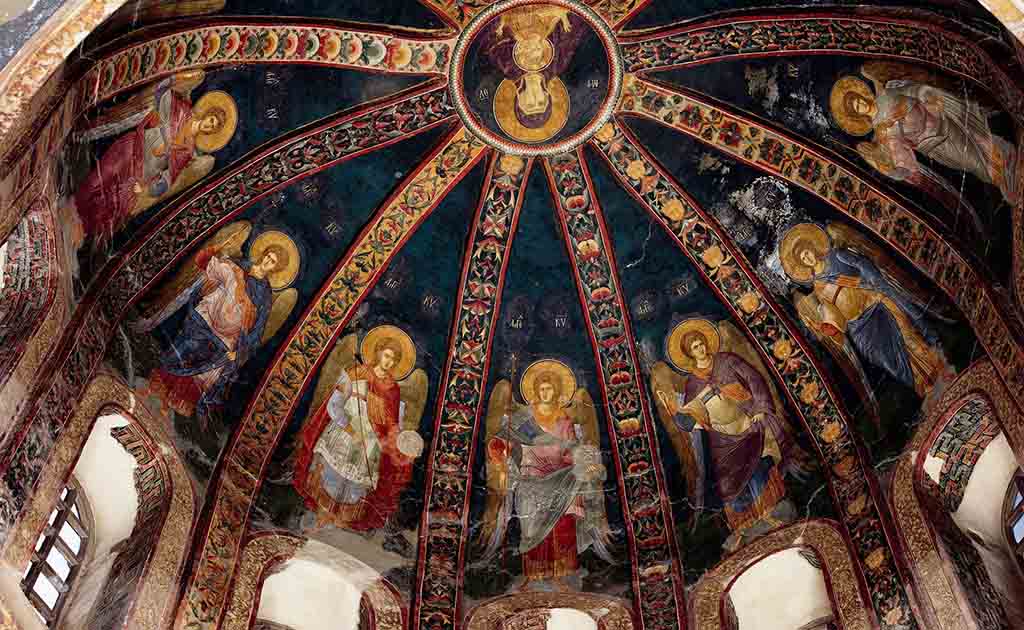 The Kariye Church has a past dating back to the 6th century. Its present state is the result of restoration done in the Ottoman period and in the second half of the 20th c. The church is the only remaining part of a monastery complex, dedicated to Jesus Christ, the Messiah. It was constructed first as a monastery in 534 by St. Theodius in the time of Justinanus.

Built by the Byzantine Emperor Heraclius in the first half of the 7th century AD, the famous Anemas Dungeons were part of the Blachernae Palace, a huge complex of royal residences and administrative buildings at the western end of Constantinople, close to the Walls of Theodosius II.

Saint Mary of Blachernae is an Eastern Orthodox church in Istanbul. The little edifice, built in 1867, got the same dedication as the shrine erected in this place in the fifth century which, until its destruction in 1434, was one of the most important sanctuaries of Greek

The Church of the Holy Archangels, is a church located in the town of Vagharshapat, Armenia, within the complex of the Mother See of Holy Etchmiadzin, adjacent to the Gevorkian Theological Seminary.

Phanar Greek Orthodox College or Phanar Roman Orthodox Lyceum, known in Greek as the Great School of the Nation, is the oldest surviving and most prestigious Greek Orthodox school in Istanbul, Turkey. The school, like all minority schools in Turkey, is a secular school.

The Church of St. George is the principal Eastern Orthodox cathedral located in Istanbul, the largest city in Turkey and, as Constantinople, capital of the Byzantine Empire until 1453. 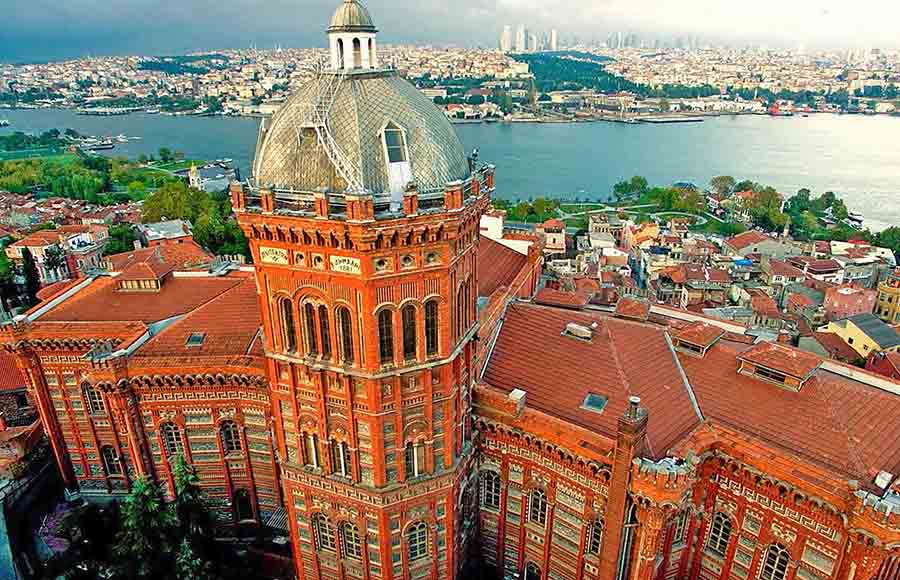 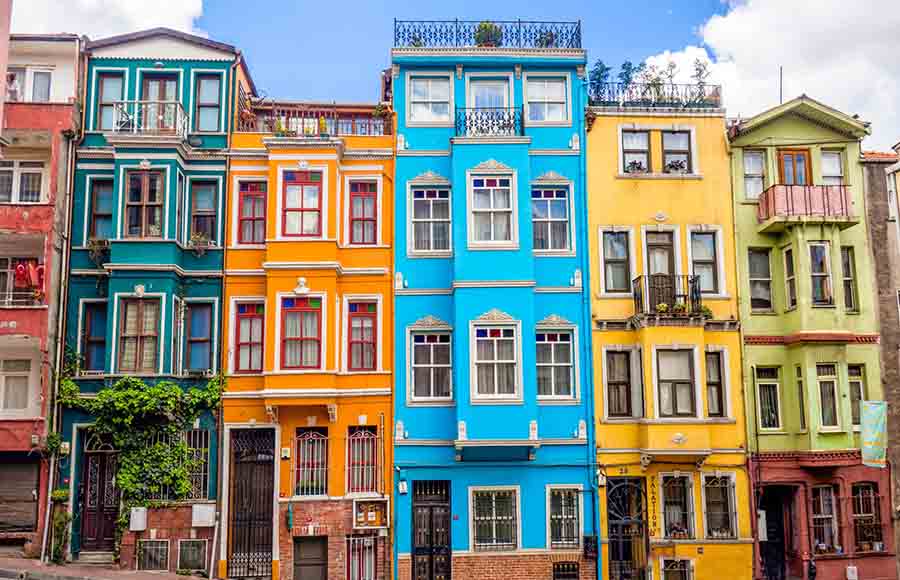 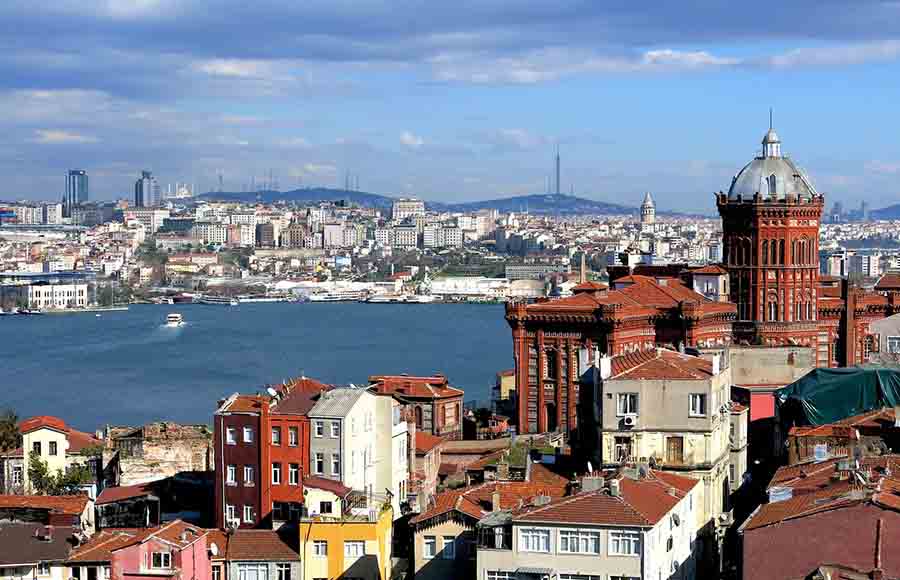 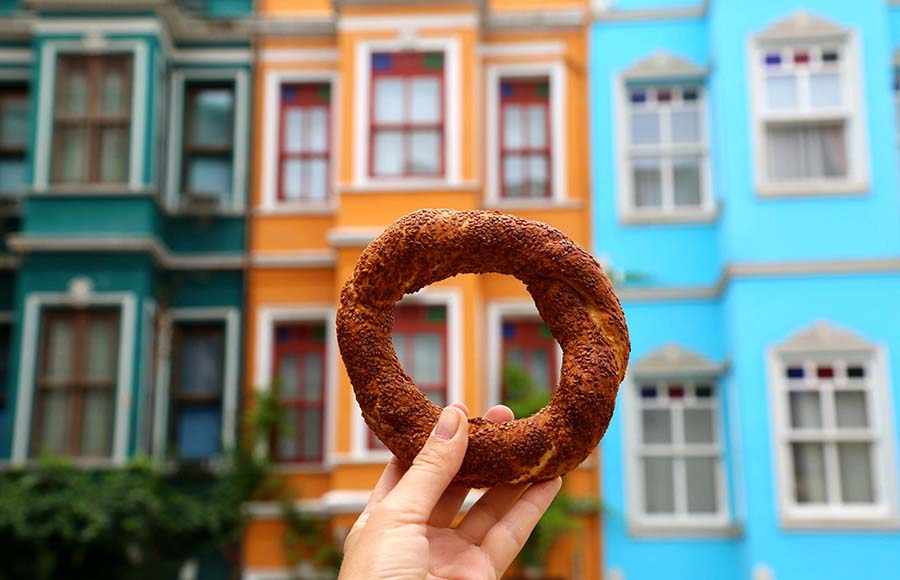 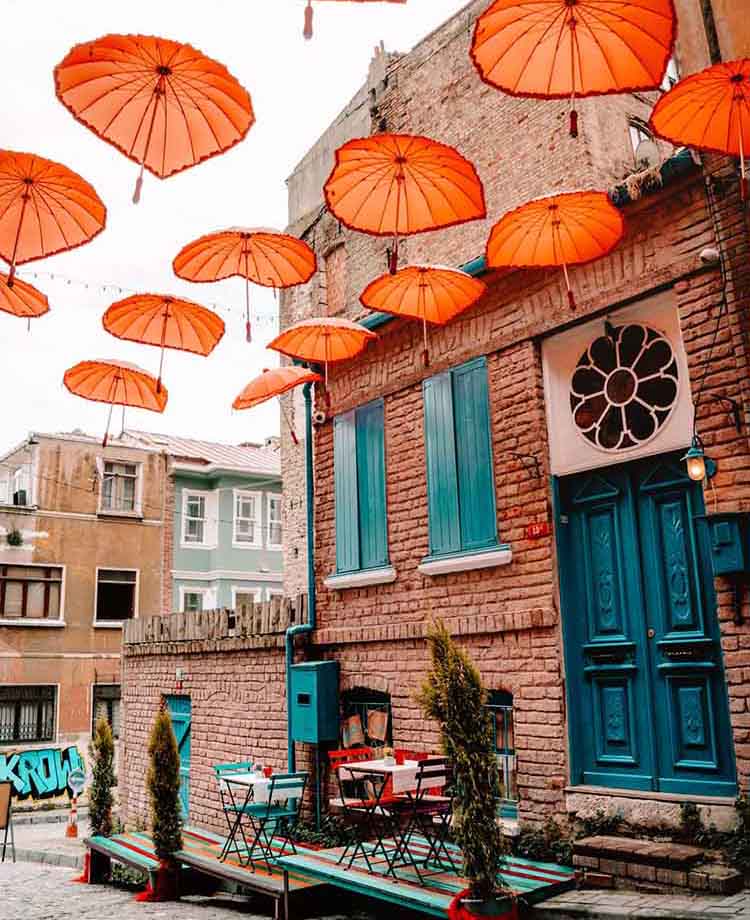 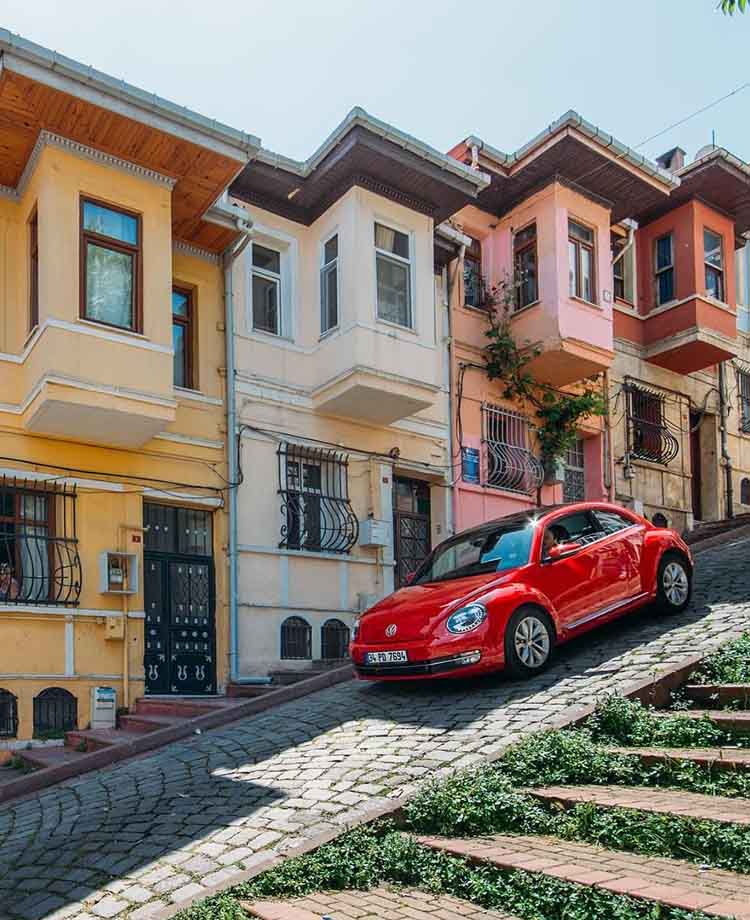 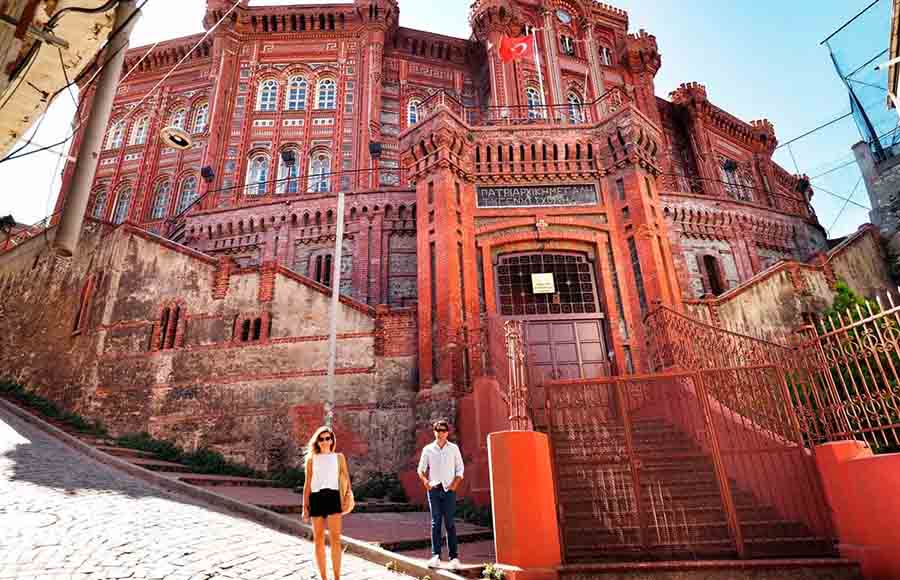 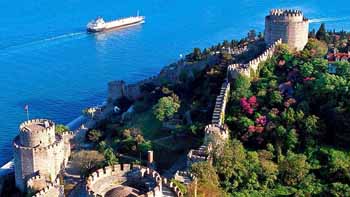 GET A QUOTE Book Now